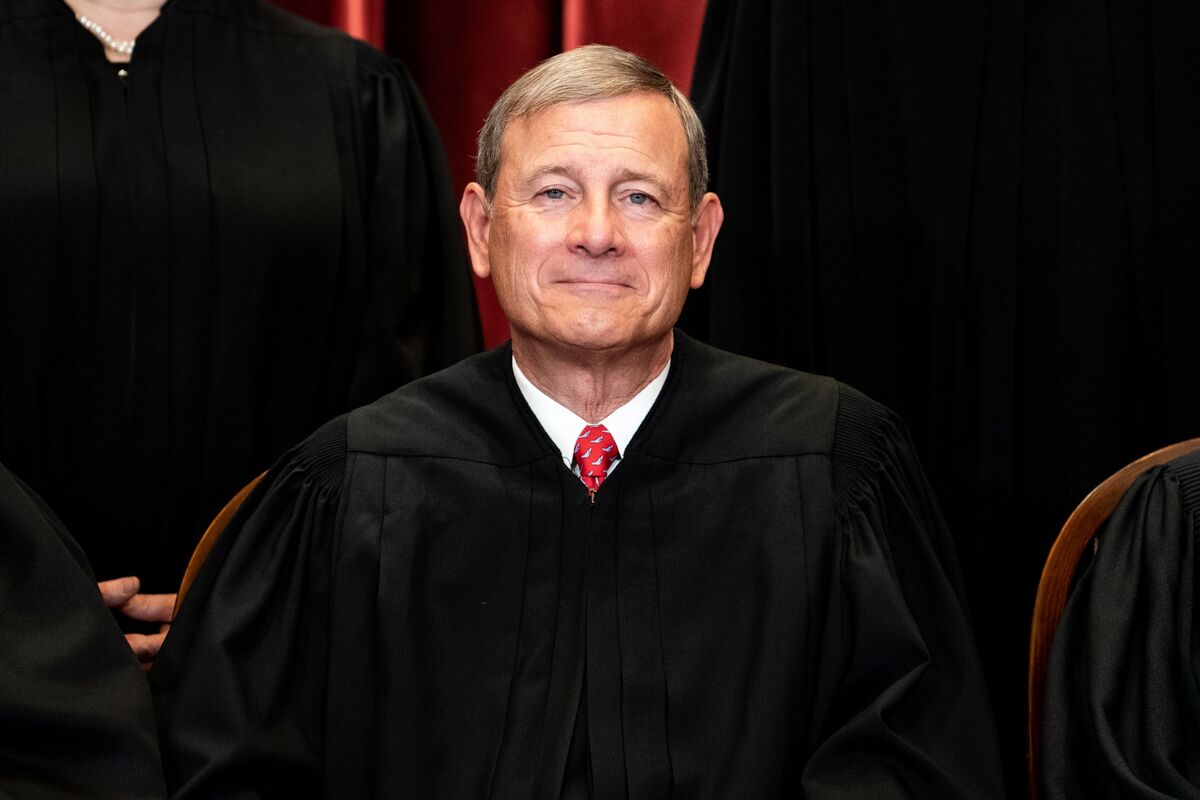 Chief Justice John Roberts for the first time joined the U.S. Supreme Courts liberal wing in blasting the conservative majoritys handling of the stream of emergency requests that critics have dubbed the shadow docket.

reinstated a Clean Water Act rule issued by former President Donald Trumps administration. A federal trial judge had tossed out the rule, which scaled back federal protections for streams, wetlands and other bodies of water.

Writing for the dissenters, including Roberts, Justice Elena Kagan said the states and industry groups backing the rule hadnt shown that its reinstatement would have any practical impact. The court typically requires a showing of irreparable harm to issue an emergency order.

The majoritys decision renders the courts emergency docket not for emergencies at all, Kagan wrote. The docket becomes only another place for merits determinations — except made without full briefing and argument.

The Environmental Protection Agency under President Joe Biden is in the process of rewriting the rule. The court is planning to

consider a more sweeping clash over the reach of the Clean Water Act in the nine-month term that starts in October.

As is often the case with emergency orders, the court as a whole gave no explanation.

With assistance by Jennifer A Dlouhy Muslims are 25% of the world population. But in...

The Polestar 3 electric SUV will debut on October...

Some strike action cancelled after the Queen’s death

Taiwan vows to protect its firms’ interests at U.S.-led...

FTX’s US crypto exchange says trading may be halted...

Prince Harry Reprises Past Role as Cowboy at Texas...

‘I went through the menopause before my mum did’

SIM Cards Are Going Away. Why That’s a Good...

Five elections in four years: What’s the deal with...

Airbnb aims to convince more people to rent out...

TAG Heuer’s smaller luxury smartwatch will set you back...

Doing Business in Myanmar Is Tough, but One Company...

Amazon’s Echo Show displays are up to 53 percent...

Razer’s new sustainability pledge could save you money and...

Frustrating recovery could be hurricane harbinger for South

Weinstein defense can use California governor’s wife’s email at...

Will FTX Customers Get Their Money Back? Unlikely

Trump Steps Up Battle of Wills In Announcing 2024...

‘Babysitting’ the next generation of New Zealand’s endangered sea...

Biden is trying to drive down gas prices ahead...