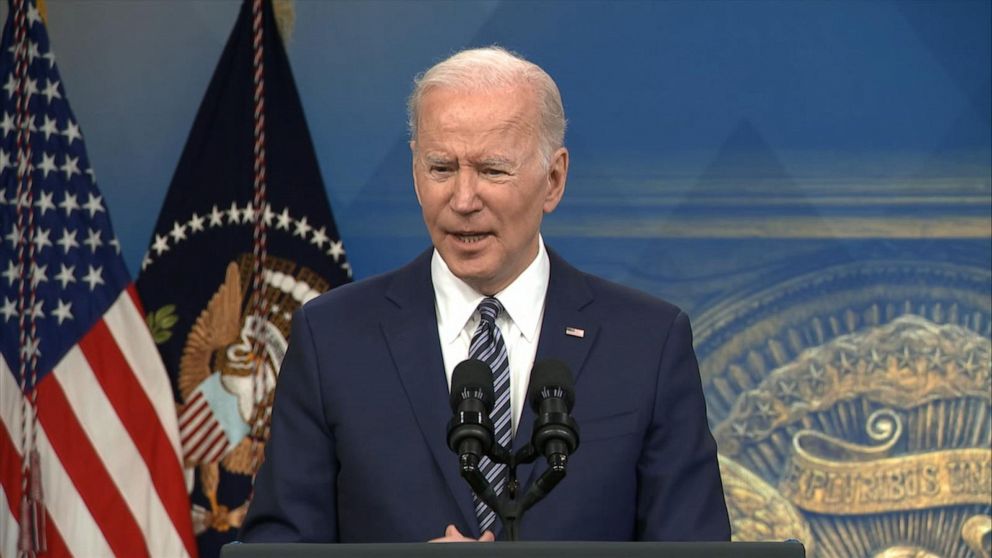 BERLIN — German prosecutors say they have charged a former German military reserve officer with spying for a Russian intelligence service for several years.

Federal prosecutors said Friday that the indictment against the suspect, identified only as Ralph G. in line with German privacy rules, was filed March 16 at the state court in Duesseldorf.

They said that, in addition to his position in the German military, the suspect was a member of several German business committees thanks to his civilian job. They didn’t elaborate.

The suspect allegedly was in contact with Russian intelligence via various people by October 2014 and passed on information connected to his military and business activities until March 2020.

Prosecutors said that included information on the German Bundeswehr’s reserves and on civilian-military cooperation, as well as insights on the effect of sanctions imposed against Russia in 2014 on Germany, the European Union, and on the now-suspended Nord Stream 2 gas pipeline project.

The suspect also allegedly provided his handlers with private contact details for high-ranking military and business officials. He also provided an overview of the security and defense policy of the U.S. and its Western allies, according to prosecutors.

In return for his efforts, he received invitations to Russian official events, they said. Noem defends no exception for rape, incest in South...

The UFO briefings on Capitol Hill have begun. Lawmakers...

More Queues at Dover Amid Fears for ‘Vulnerable’ Summer

The gig is up for long-running Disney gangster drama...

From the Greeks to Byron, Silly Diets Have Always...

US to probe claims Sikh turbans taken at border...

‘Red alarm’ raised in Italy while threat of Putin’s...

Jurgen Klopp: Liverpool manager to be given freedom of...

DiCaprio on climate change: ‘Vote for people that are...

John Harwood exits CNN amid changes at the news...

Terror As Delta Plane Forced to U-Turn Mid-Atlantic Over...

Kurdish exiles back Iran protests but deny organizing them

GameStop is surging again on first stock split in 15 years