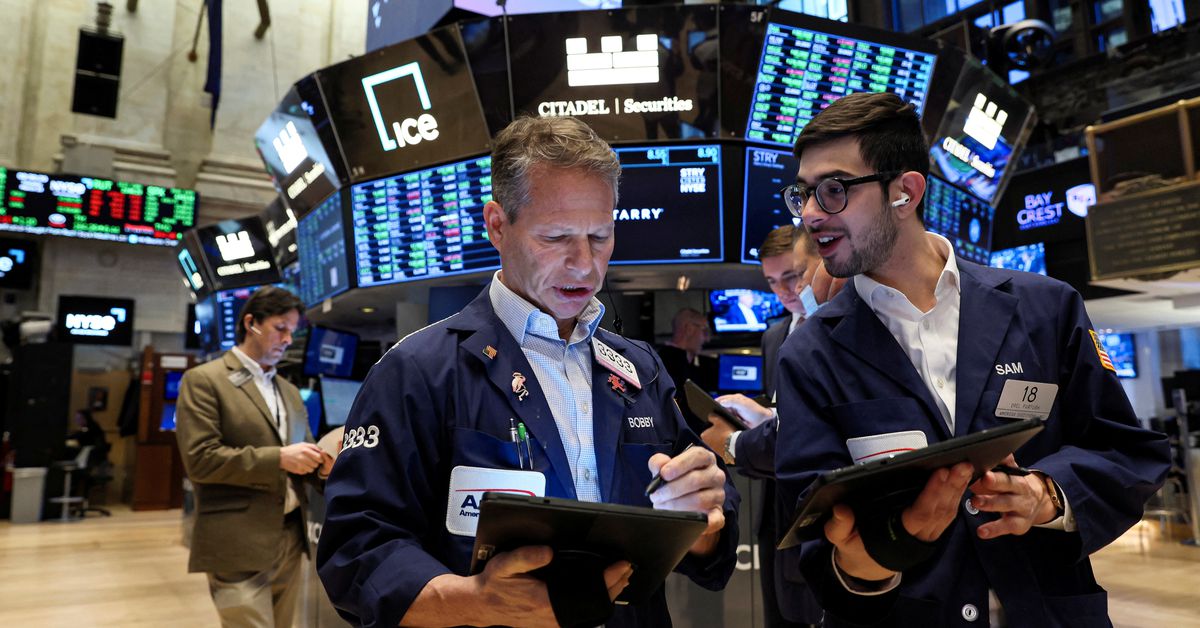 LONDON, April 1 (Reuters) – Investors pumped in $18.9 billion into equities and $6.3 billion into bonds in the last week after weeks of outflows as BoFA strategists warned against reading too much into the recent rally in stocks.

U.S. stocks (.SPX) bounced nearly 9% since mid-March, cutting their year-to-date losses to less than 5% by March 31 and bringing them to within striking distance of a record high struck in early January.

In terms of notable weekly flows, BoFA said bonds saw the first inflow in 12 weeks while emerging market equities saw the biggest inflow in seven weeks. The analysis was based on EPFR data. Does Putin have an exit strategy?

Is your mattress causing you back pain? 3 things...

Everything You Know About Calories Just Might Be Wrong

Match Group and Google reach an interim compromise over...

Medals, mementos from Colin Powell estate go up for...

Beyond cost control: Where cloud management is going next

From the founders of Acast, Sesamy is setting out...

Sickle cell: Black donors urged to give blood to...

Euro 2022: England will not ‘rotate lots’ against Northern...

Jefferies Tells Staff to Come Back to Office on...

Minimum wage increases on tap for 2023

Boyfriend Bashed for Asking Woman to Take Bus to...

Little talk of rainforest protection in the Brazilian Amazon

Remote island nation in Pacific under lockdown for first...

An ISP Settled Piracy Lawsuits. Could Users Take the...

How do I get reimbursed for rapid COVID tests?

Moot channels $18M for a platform and toolkit to...

Single Mom Refusing Another Vacation As 3 Kids Are...

Real Madrid ask for answers into ‘unfortunate events’ at...

Messi vs. Ronaldo: Who will be more impactful at...