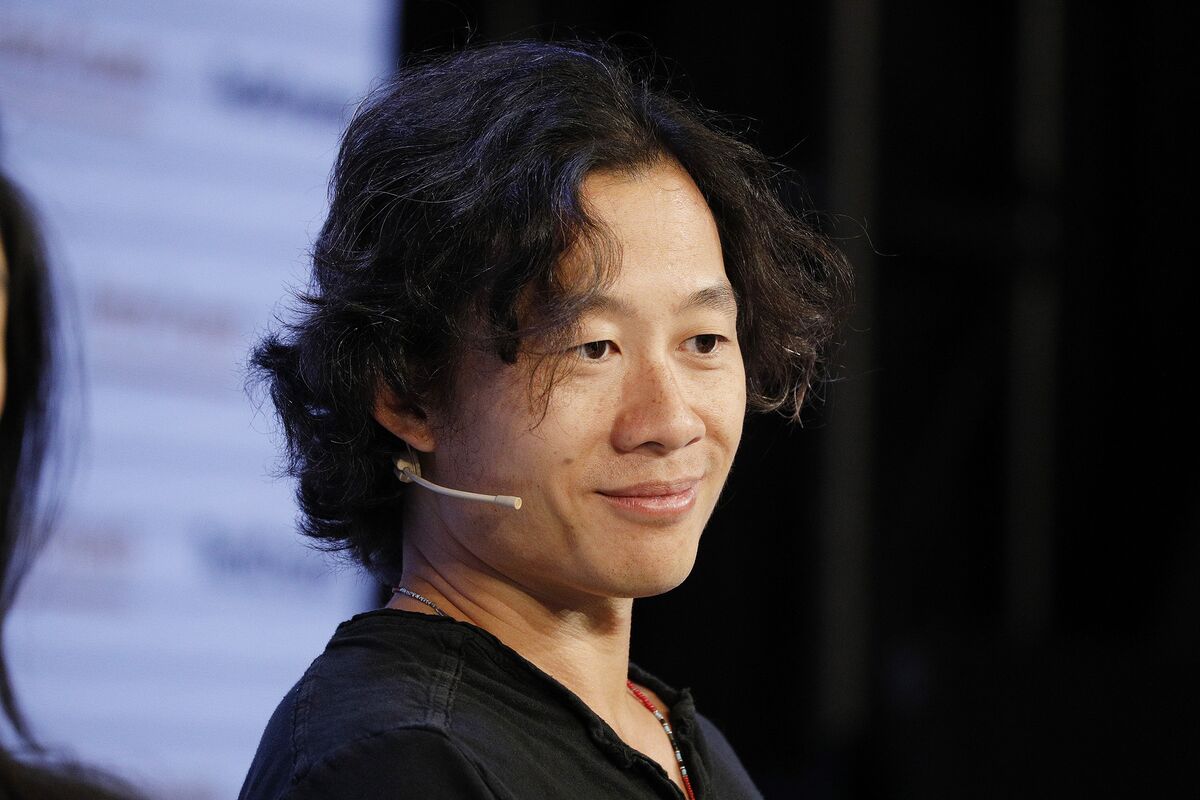 Gamers have a long history of disliking

nonfungible tokens and the fast-money trappings of the web3 industry. Now, theyve lost a prominent industry figure to the other side.

Justin Kan — co-founder of the streaming service Twitch, which exploded in popularity for broadcasting video games — has a new crypto startup that on Friday said it raised $35 million from investors including Paradigm and Multicoin Capital.

The company, called Fractal, sells nonfungible tokens like virtual pets, weapons and avatars that are used in games based on the Solana blockchain. The remote-first company chose to specialize in gaming NFTs because blockchain technology enables people to actually own their digital assets and trade them outside of a game, Kan said in an interview.

NFTs are heading towards having more utility, he said. Its not just art.

Gamers have pushed back against NFTs before, objecting to blockchains environmental impact and the idea that the technology is just another way for companies to profit off of players without making games more fun. At the Game Developers Conference last week, Ubisoft Entertainment SA, Electronic Arts Inc. and Square Enix Holdings Co.

were booed after announcing interest in NFTs or introducing the tokens into games.

Gamer hostility isnt the only problem Fractal could face. Shortly before launching in December, a scammer infiltrated Fractals Discord server and used its announcement bot to post a fraudulent link promising access to special NFTs. The users who clicked the link and tried to buy the fake NFTs were scammed out of a total of $150,000.

Kan said he personally paid back the stolen funds and the company has put new security measures in place, including limiting staff access to Fractals online communications. VCs decipher the recent fintech layoffs — and why...

A second wave of consumer BNPL startups is taking...

Steven Spielberg on making “The Fabelmans”: “It was cathartic...

‘Last few tweaks’ being made to COVID IP waiver...

OnePlus Buds Pro 2 design gets shown off in...

Wuhan Locks Down Part of City Center as Covid...

Nurses of color to be honored at local ball

Average long-term US mortgage rates edge up to 5.54%

18-year-old arrested for threat that prompted FBI warning for...

Apple sold a lot of iPhones last quarter. And...

Angela Rayner: I’m relaxed about the rich… if they...

Biden says he is worried Putin does not have...

Elizabeth Warren explodes on ‘The View’, claims police could...

Volta raises $260M to get its all-electric trucks into...

Dark Souls’ biggest competitor is free for PS Plus...

Judge finds Trump in contempt in legal fight with...

Director Kore-eda returns to Cannes with film about baby...

Boxing odds: How to bet Deontay Wilder vs. Robert...

Alzheimer’s: Bacteria that cause gum disease may increase risk

Steam is officially available on a handful of Chromebooks

Former Met PC sentenced for spying on woman in...

Intel is launching yet another crypto mining chip