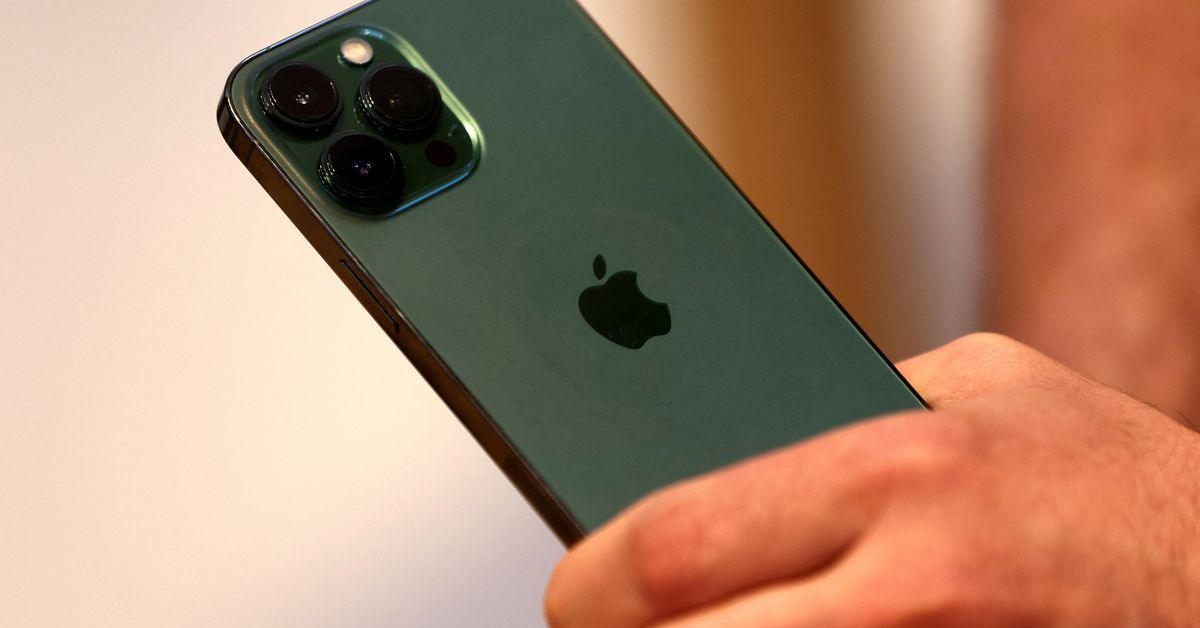 Japan-based Kioxia Holdings Corp a key supplier of flash memory chips to Apple had reported a contamination last month at two of its manufacturing facilities, which the company said will result in reduced production. read more

Yangtze declined to comment and Apple did not immediately respond to Reuters’ requests for a comment on the report.

Earlier this month, another key Apple supplier Foxconn had to suspend its Shenzhen operations due to a spike in COVID-19 cases. read more

A persistent industry-wide shortage of chips has also disrupted production in the automotive and electronics industries, forcing some firms to scale back production.

Reporting by Akanksha Khushi and Ann Maria Shibu in Bengaluru; editing by Uttaresh.V

Joe Rogan apologizes after video of him using racial...

Apple’s New CarPlay Is the Foreshock to Releasing Its...

A retiring moderate Democrat unloads on the party

Jury deliberations are set to begin in trial of...

Starbucks Staff to Vote on Union at Three More...

DOJ: Maine violates ADA in care of kids with...

The Activision Blizzard Union Win Is Only a Beginning

‘We will be ready’: Biden responds to draft abortion...

The Coal Industry Is Losing Market Share But Not...

New US bill could deliver a gut-punch to Google...

Al Sharpton takes a bow, with Spike, to close...

One dead and at least three hurt in Nebraska...

Meta and Apple Hand Over Data to Hackers (Podcast)