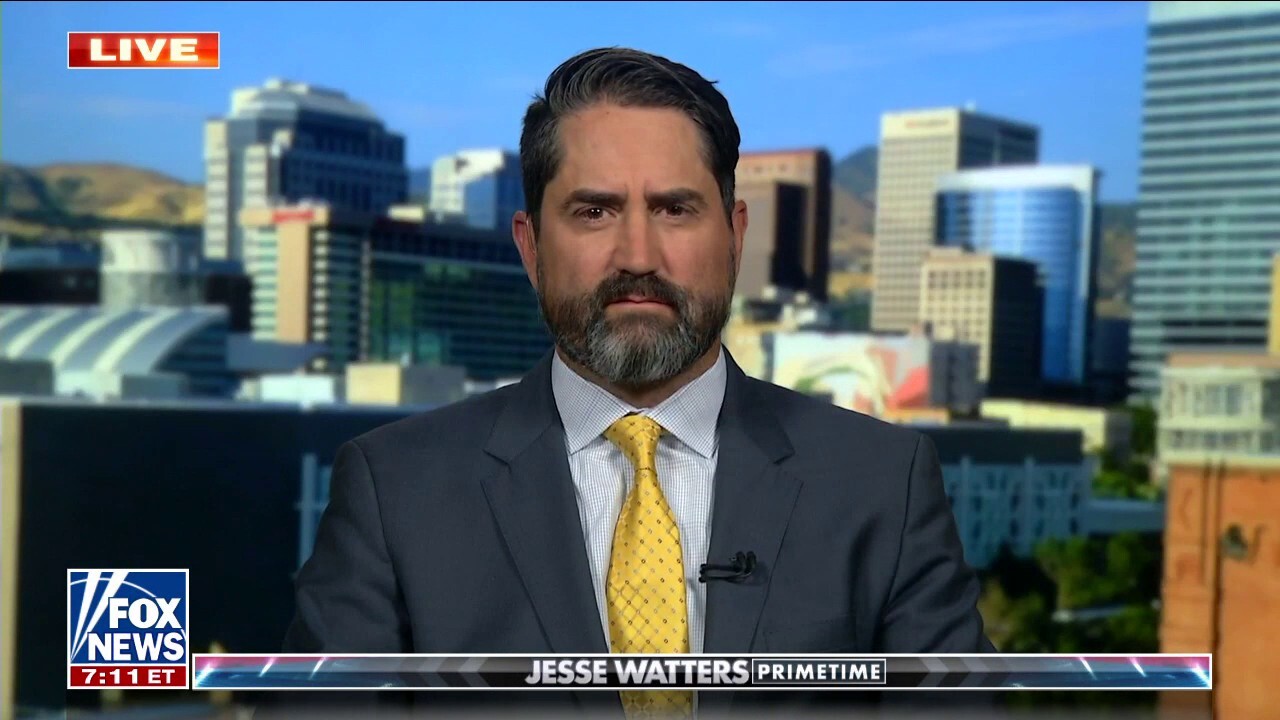 Brett Tolman spoke with “Jesse Watters Primetime” Wednesday about the increasing evidence against Hunter Biden and his family members and how media outlets are finally reporting on the matter.

BRETT TOLMAN: It went through my mind that what has happened here is main justice in Washington, D.C., has brought everything inside D.C. You know, when I was a U.S. attorney, and not a lot of people realize this, but each individual U.S. attorney has independent authority. They’re not under the finger of DOJ. They’re nominated and confirmed by the president and the Senate, and they have the exact same authority as the attorney general. But if they cave and they give in and they let main justice take control, this is what you start to see. You see politics, you see containment. And that’s what I saw when I saw The Washington Post story today. Air travel is a hot mess. There’s not much...

Murder investigation leads to videos of attacks on homeless

With hospitalizations up, France weighs return to masks

New law aims to expand access to care for...

Covid’s Death Toll is Worse Than We Thought

Marathon Petroleum CEO Hennigan to remain on job during...

Precautions to take against COVID-19 and monkeypox, and the...

EU can no longer afford national vetoes on foreign...

Tenant Fatally Shot Landlord After Falling Behind With Rent:...

Munich mayor says he may remove Russian conductor over...

Nasdaq 100 Wipes Out $1 Trillion Ahead of Earnings

Zelenskyy emerges as global hero in Ukraine battle against...

Cambodia PM appeals to Myanmar junta for access to...

Vermont parents charged with leaving child in car while...

Battery-Powered Trains Are Picking Up Speed

Browns Bringing Mayfield Back as Starter After Poor Season

This Is How an Elon Musk Twitter Takeover Could...

Betty White and Joan Rivers roasting each other in...

Daniel Gerard on the Markets (Radio)