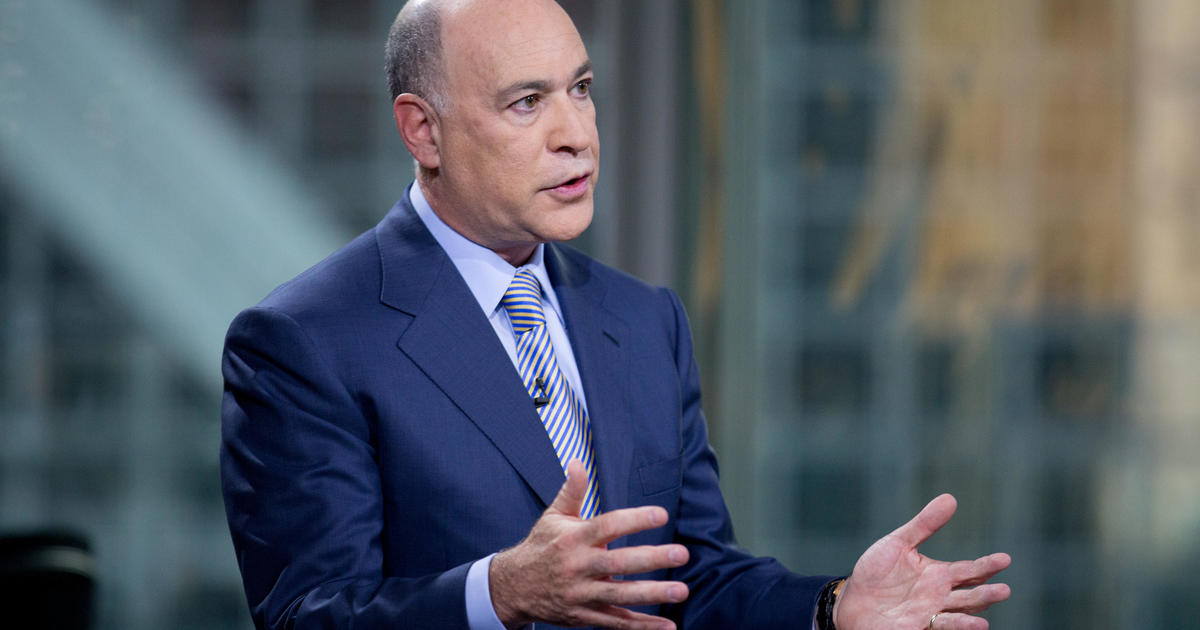 It’s been at least 40 years since inflation was as high as it is today, and that means an entire generation of “entitled” consumers is about to learn some very rude lessons about life and money, according to BlackRock President Rob Kapito.

Kapito, who is also co-founder of BlackRock, the world’s largest investor of other people’s money, spoke this week at a conference of oil and gas producers in Austin, Texas.

“For the first time, this generation is going to go into a store and not be able to get what they want,” Kapito said, according to Bloomberg News.

“And we have a very entitled generation that has never had to sacrifice,” he said, according to the outlet.

BlackRock has about $10 trillion of clients’ assets under management. As its president, the 65-year-old Kapito made $22 million last year, putting him in the top one-tenth of the richest one percent of Americans.

According to Kapito’s comments, the economy is dealing with “scarcity inflation,” which are shortages of commodities, housing and workers. “I would put on your seat belts because this is something that we haven’t seen,” Kapito said, according to Bloomberg.

Consumer prices are rising at nearly 8% year-over-year, the fastest rate since the early 1980s. Supply-chain disruptions during the coronavirus pandemic first led to price jumps for big-ticket items like cars, electronics and furniture. Those price hikes then spread throughout the economy as companies felt empowered to pass on higher costs.

“Central banks … face a dilemma they haven’t faced in decades, which has been worsened by geopolitical conflict and the resulting energy shocks,” Fink wrote. “Central banks must choose whether to live with higher inflation or slow economic activity and employment to lower inflation quickly.”

Kapito’s “entitled generation” comments this week drew swift backlash on social media, where many commenters pointed out that younger workers are much poorer than previous generations were at their age and face higher debt, more unstable work and a potentially unlivable future with climate change.

“Ah yes. The entitled generation that has suffered thru a global recession that saw entire countries default, wars, a pandemic and a ‘once in a lifetime’ climate catastrophe every 3 years. The generation [whose] wages stagnate, job security down, while [cost of living] goes up,” one user said on Twitter. “That generation?” So You Lost Your Porsche on a Burning Boat....

How To Make a President Funny

How the media is amplifying Biden’s midterm meltdown

The Ukrainian refugee schoolgirl learning fast in the UK

County Championship: Will Young steers Northants to draw with...

Bohemian FC: The club with Bob Marley on the...

“All of the Marvels”: Author Douglas Wolk on the...

Sony seems to be serious about electric cars as...

The specter of a nuclear arms race in the...

Jen Psaki is the queen of disinformation: Laura Ingraham

Jacobellis & Baumgartner – with combined age of 76...

Margaret Davidson was in the Falklands 40 years ago

Who really needs a second COVID booster? Here’s what...

Little boy in northern Morocco is stuck in a...

What’s happens next in the Prince Andrew sex abuse...

Young Ukrainian boy cries for his dad from hospital bed after family...