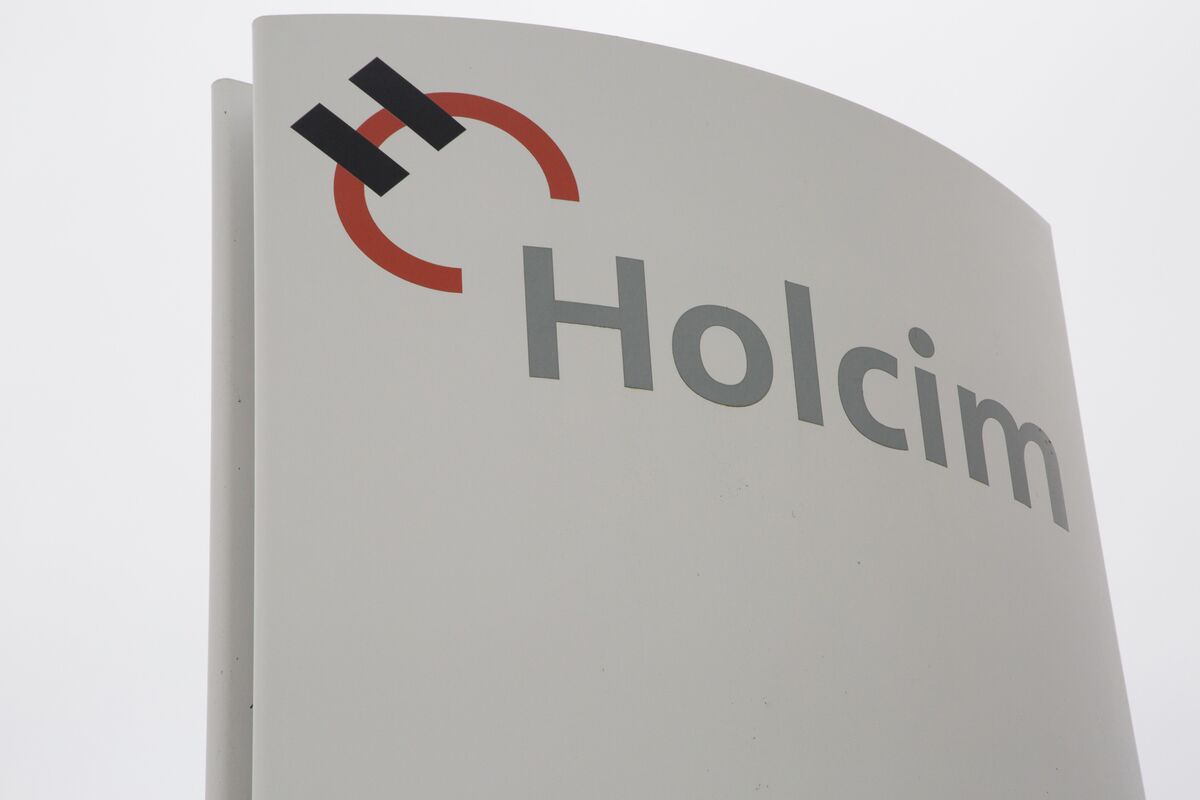 exiting Russia and trying to sell its three cement factories there, becoming the latest Western company to leave over the ongoing war in Ukraine.

A spokesman for the Swiss cement maker, which already had suspended capital investments in Russia, said selling the factories helped avoid the risk that the government would seize its assets and would help protect the roughly 1,000 people it employs there.

With this solution our company tries to protect our employees as much as possible, according to a spokesman said. The company didnt provide a timeframe for the sales, citing uncertainty about how Russian authorities will handle the matter.

While scores of Western companies have suspended operations in Russia, Holcim is among the first to wind down business there completely. Russia accounts for less than 1% of Holcims worldwide sales. Covid in Wales: Nightclubs to reopen as Omicron rules...

Hong Kong Hunts For Six Diners in Scramble to...

Citigroup Boosts Pay for U.S. Junior Bankers After a...

Levin: Media advocated on behalf of Biden despite knowing...

Harris to travel to Munich amid threat of Russian...

Migrants snap selfies at border after crossing into US

Peru Announces Tax Cuts on Food and Fuel as...

Moderna asks FDA for authorization of its vaccine for...

17-year-old fatally shot in chest near his high school:...

Senator Chris Coons on Russia invasion of Ukraine and...

Balance of Power: Is the Supreme Court Broken? (Podcast)

Why the NFL Is (Somehow) America’s Most Resilient Institution

Authorities not trying to track down grizzly suspected of killing hiker