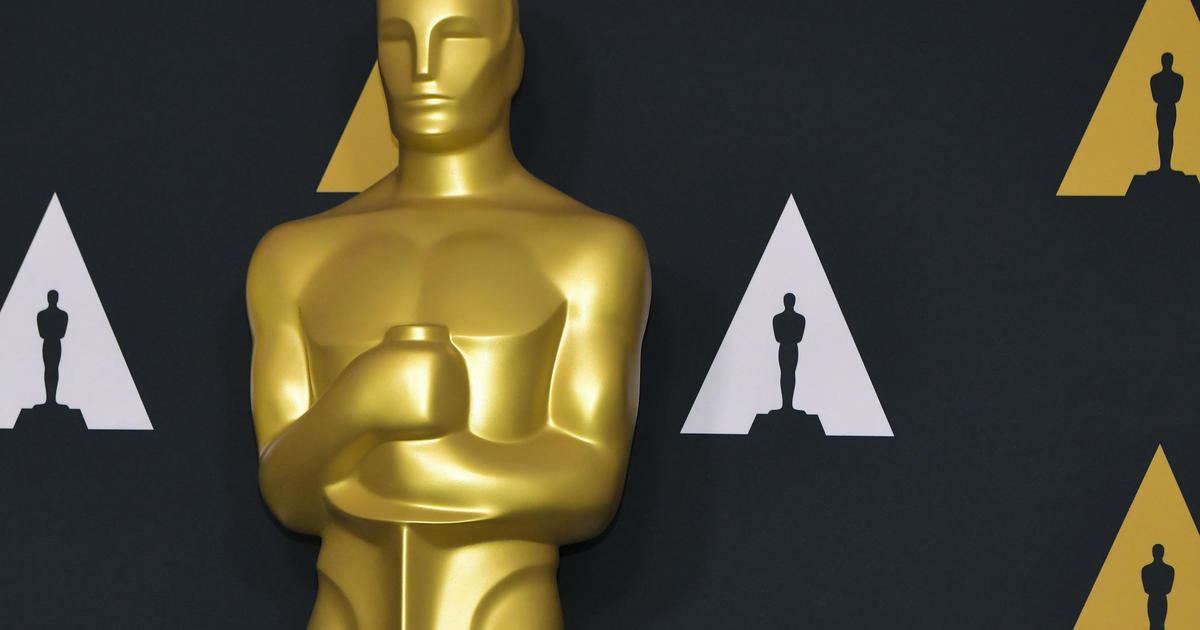 The 94th Academy Awards return to the Dolby Theater in Hollywood on Sunday as the top films from the last year are honored by the Academy of Motion Picture arts and Sciences. The show will be hosted by Regina Hall, Amy Schumer and Wanda Sykes, the first time the award ceremony will have multiple hosts since Anne Hathaway and James Franco cohosted the 83rd installment in 2011.

While the Oscars are returning to their usual home following a modified ceremony last year due to the COVID-19 pandemic, some protocols remain in place. All attendees are required to show proof of vaccination or a valid medical exemption. Performers and presenters will be tested, but are not required to be vaccinated.

The show ran into controversy long before it even began, when it was announced in February that eight awards would be presented off air in order to shorten the broadcast and allow more time for scripted bits and musical numbers.

The ceremony will air on ABC and is scheduled to begin at 8 p.m. ET.

The full list of winners and nominees is below:

Actor in a Leading Role

Actress in a Leading Role

Actor in a Supporting Role

Actress in a Supporting Role

Full transcript of President Biden’s speech in Warsaw on...

Nat Geo Explorer Inspires with Secrets of the Rainforest

Group urges ICC to probe alleged use of mines...

Texas 7-year-old boy shot and killed while in bed...

Kate Moss denies Depp ever pushed her down staircase

During Omicron, disease severity appears to be lower than...

Should Khan and Brook both now retire after settling...

Yellowstone visitor dies after bison gores her, tosses her...

Bulldozers: How a machine has become a vehicle of...

Why Everyday Investors Are Flocking to a Notorious Wall...

Covid travel restrictions have ended in the UK