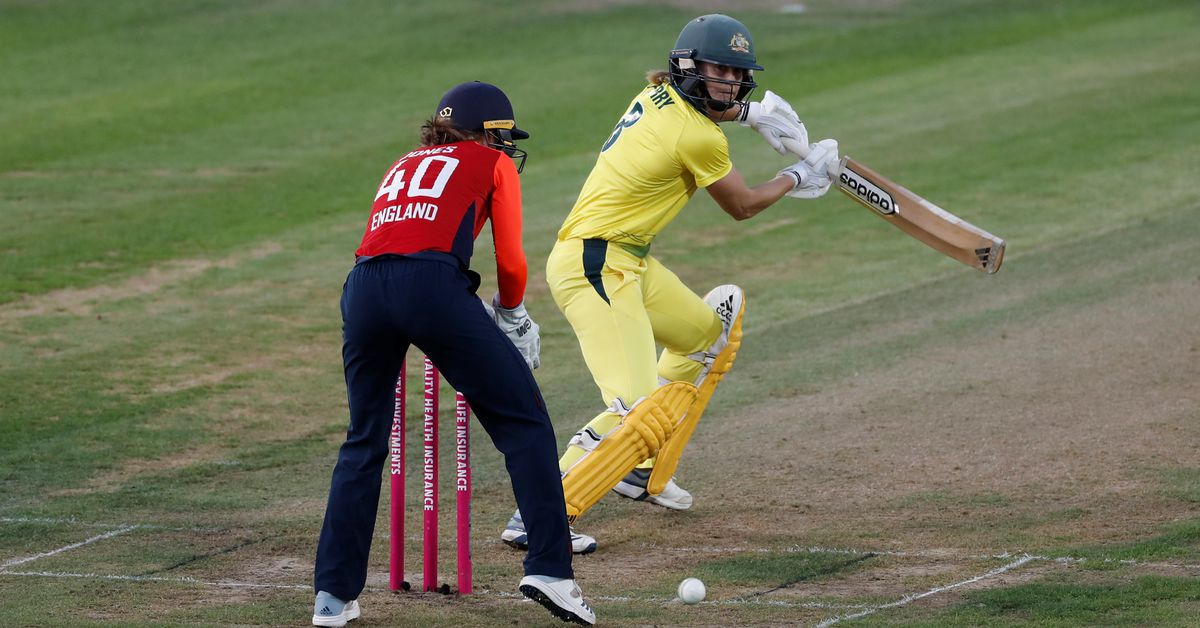 March 26 (Reuters) – Australia all-rounder Ellyse Perry could play as a batter only in their Women’s World Cup semi-final next week if she fails to fully recover from a back injury, coach Matthew Mott said on Saturday.

Perry, who is a key player of the Australian team, was off the field for most of their group stage win over South Africa on Tuesday after suffering a back spasm. She also missed Friday’s win over Bangladesh.

Australia finished the group stage on top with an unbeaten record and will play their semi-final on either Wednesday or Thursday, with their opponents yet to be decided.

“It wouldn’t be ideal, but she would definitely be considered as a batter alone. It does throw up different selection conundrums.

“… But all things considered, it’s looking quite positive she’d had a really good break, we’ve been quite conservative in her management, so we’re confident with the extra couple of days that gives her time to be ready.”

Australia have won the 50-over Women’s World Cup a record six times.

Reporting by Manasi Pathak in Bengaluru; Editing by Lincoln Feast. What’s next for the John Does in Ghislaine Maxwell’s...

Lassoing one last deal (but first, a stopgap)

9 arrested after vicious assault on women in north...

Massachusetts school mask mandate to be lifted at end...

Gunman who killed 3 daughters in church was in...

Michael Shanks: The teacher who ran all of Glasgow’s...

Lily Tomlin and Jane Fonda on “Grace and Frankie,”...

China Tech Gauge Surges Most in Six Weeks Ahead...

UN climate chief: Don’t give in to despair on...

Surprise Sega livestream will reveal a ‘new project’ next...

Nicola Sturgeon to unveil plans for living with Covid

Report: Corporate climate pledges are weaker than they seem

She thought a dark moment in her past was...

Sony A9 III: everything we know so far and...

Ingraham: I believe the goal of this leak was...

Roman Abramovich: Chelsea must not be a ‘fire sale’...

Sony’s Bungie buyout: What it means for both companies...

VW Bets on EVs for China Growth After Chip...

‘The light will never go out’: Uvalde community relying...

LAPD officer who died was beaten in training, mother...

Trump returns to Georgia confronting test of his grip on GOP
Bill Maher: Today's GOP 'would be thrilled' to have no Black justices...