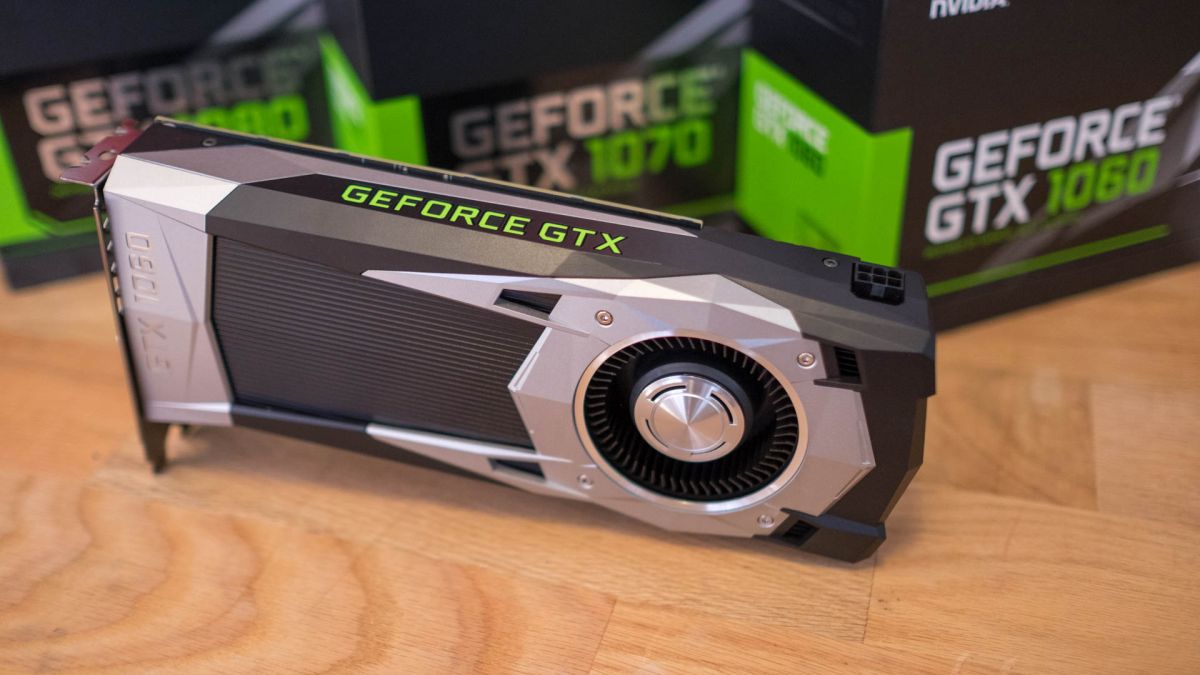 The most popular graphics card out there (at least going by Steam’s hardware survey stats) falls below the recommended requirements for AMD’s incoming next-gen frame rate boosting feature.

Team Red recently revealed FSR 2.0 (the successor to the original FidelityFX Super Resolution tech), and made it clear that version 2.0 will not be usable (in theory – more on that later) by those with an Nvidia GTX 1060 graphics card (whereas v1.0 was compatible).

The new baseline where support for Nvidia cards begins is the GTX 16 Series (Turing) and GTX 1070 from the previous Pascal generation. On the AMD side, the base GPUs are the RX 6500 XT and RX 590.

FSR 2.0 is expected to be released at some point in Q2.

First off, why the greater demands here? Well, FSR 2.0 moves to use temporal upscaling, rather than spatial upscaling as seen in FSR 1.0, the difference being that the former uses data drawn from past frames (not just the current frame) to improve overall quality. Unsurprisingly, upping the quality to better compete with Nvidia’s rival DLSS tech is more taxing for the GPU, and there’s no way around that.

Still, these are only recommendations from AMD, and it could be the case that in certain PCs, maybe with faster CPUs or other components working alongside the popular GTX 1060, the results could be palatable (at least in some games).

In short, this isn’t a black-and-white supported-or-unsupported situation; there’ll be shades of grey, and some owners with slightly underpowered GPUs compared to AMD’s suggestions might get away with it at 1080p.

Team Red itself noted: “Depending on your specific system specifications, the system requirements of individual games that support FSR 2.0, and your target resolution, you may be still able to have a good upscaling experience on lower-performing or older GPUs [than the recommended ones].”

Further tweaks to FSR 2.0 could improve the situation going forward, as well, as our sister site PC Gamer points out, while also observing that it seems like the new tech depends considerably on memory bandwidth to work well. (The RTX 3050 is notably not recommended, whereas the GTX 1070 gets a shout – and the latter offers more bandwidth, even though technically the 3050 is a slightly faster card).

Finally, it’s worth remembering that AMD also now has Radeon Super Resolution (RSR) on the table as a more basic frame rate booster, and one that applies across a great deal of games, not just those coded to support it (FSR support must be baked-in by game developers). The catch with RSR is that it’s directly in the Radeon driver, so while it’s good for AMD GPUs, Nvidia card owners can’t benefit from it. China asked Russia to wait until after Olympics to...

CIA has secret program that collects data on Americans,...

I decided not to let cancer stop me dating

Blinken Says It’s Too Early for Russia Sanctions Over...

Infantino gets support for third term from southern Africa...

How to Use Windows 11’s Built-In Video Editor

Here’s what to know ahead of NFL wild-card weekend

Ukraine: The volunteers racing aid from the UK to...

A look at the disinformation battle being waged in...

World Snooker Championship: Pigeon disrupts the snooker at the...

One arrested with weapon at Joint Base Andrews after...

Bournemouth sign James Hill from Fleetwood Town for a...