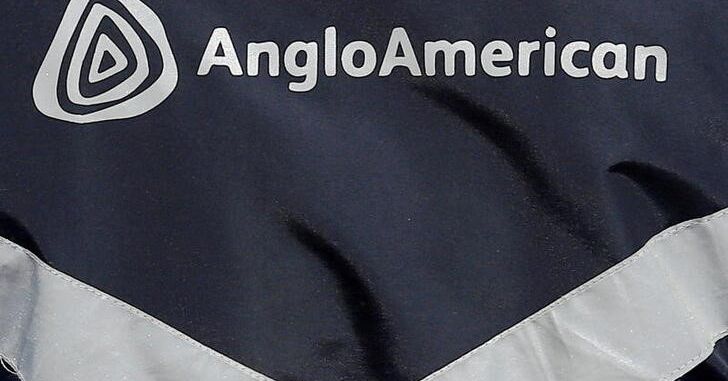 Under pressure from investors to exit coal businesses worldwide, the owner of gold, platinum and diamond mining companies, Anglo American hived off its entire stake in its South African coal mines into Thungela and distributed most of the shares to its shareholders through an initial public offering in June, barring 8%.

At the time of listing, investors had written off the prospects of Thungela amid global pressure on companies and countries to wean industries off of coal.

But rising coal prices turned the tables for Thungela and its shares are up six-fold in the last nine months.

Florida Lawmaker Threatens a ‘Living Hell’ for Disney as...

US tourist falls into crater of Mount Vesuvius, is...

Here’s where Hurricane Ian will go next: Meteorologist Joe...

The Brent Oil Market Is Facing Its Libor Moment...

Firefighters are gaining ground in the fight to protect...

Countless phone calls, a late-night Zoom and lots of...

Mosquito bites: Why are some people more likely to...

France brings 51 citizens home from IS camps in...

Dems change some tax provisions as they ready economic...

Supreme Court intimidation has taken justices to a dark...

Etsy sellers protest fees by halting their sales for...

Boris Johnson reboots office in bid to move past...

Early Voting gallops to victory in the 147th running...

US: Russia to buy rockets, artillery shells from North...

Cawthorn charged with driving with revoked license for second...

Opinion | Why You Can Count On a Biden...

Pope uses wheelchair in public for first time since...

‘Blood washing’ for long COVID: What is it, and...

Anne Heche is not expected to survive brain injury,...

US looks to increase metals imports for EV batteries

Biden Reaffirms Commitment to Ukraine in Call With Zelenskiy

Teen Falls 400ft From Drop Tower Ride to Their Death at Orlando's...