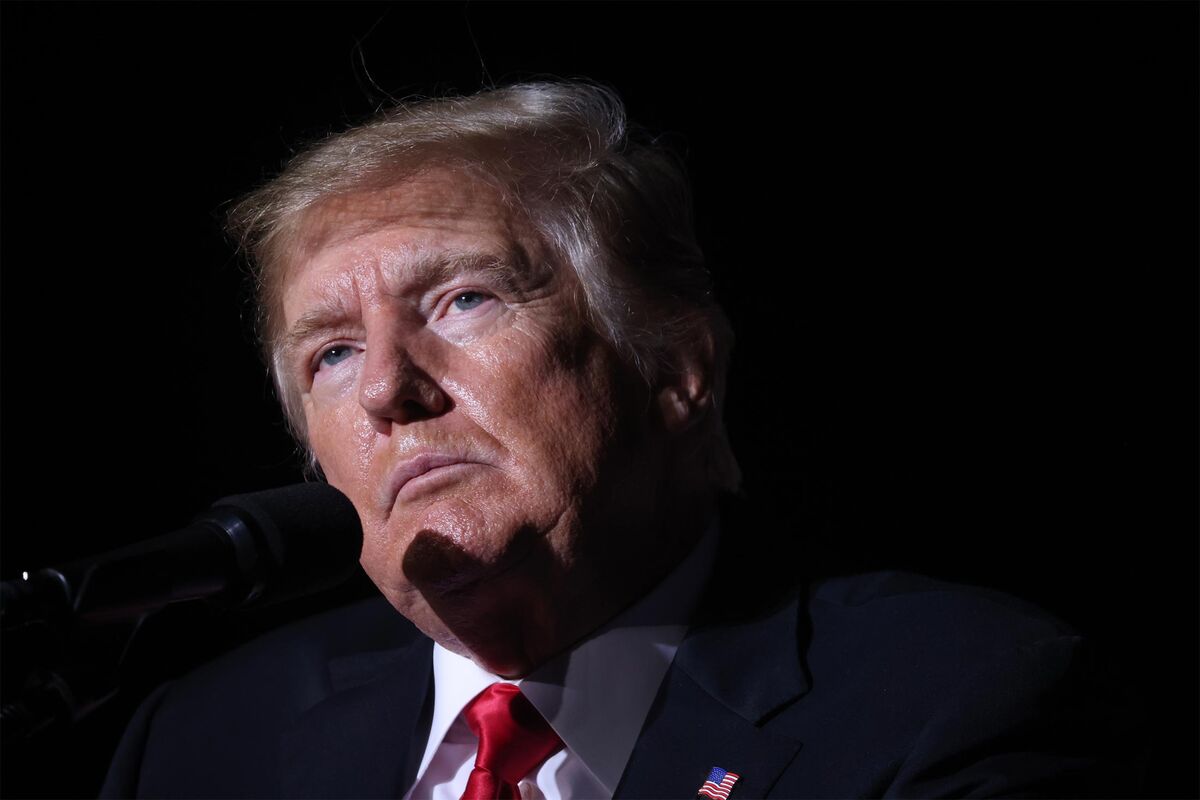 Former President Donald Trump will be questioned under oath on June 16 in a class-action lawsuit over his years-long promotion of a troubled multi-level marketing company for video phones.

Trump, who failed to get the case dismissed, agreed to the deposition date after negotiations with lawyers for four former investors in ACN Opportunity LLC, according to a court filing Friday in federal court in Manhattan.

ACNs desktop video phone was touted by Trump on The Apprentice, and he also appeared in promotional videos which promised people could make easy money selling it without any of the risks most entrepreneurs have to take. He was paid almost $9 million by ACN between 2005 and 2015.

Donald Trump Jr. and Eric Trump, who were also involved in the promotions of ACN, agreed to be deposed on May 10 and May 12 respectively. A date for Ivanka Trumps deposition hasnt been set, according to the filing.

The phone was rendered obsolete by the advent of smartphones. The plaintiffs claim the Trumps lied about their faith in ACNs products and also failed to disclose they were being paid to promote the company. ‘I couldn’t care less.’ What some young Britons think...

Biden Tears Into Trump, Blaming Him Directly for Jan....

Gun control activists often the most ignorant on firearms...

Ukraine: Three ways this war could escalate and drag...

Japan to divert LNG to Europe amid worries over...

Now, onto the California climate agenda

China not giving material support for Russia’s war in...

Woman Dragged for Buying Blender Instead of $30 Necklace...

A Mexican network is smuggling abortion drugs to American...

What does Apple Music’s spatial audio success mean for...

Thousands of runners rally around U.S. to finish run...

Blackburn man who died after being hit by taxi...