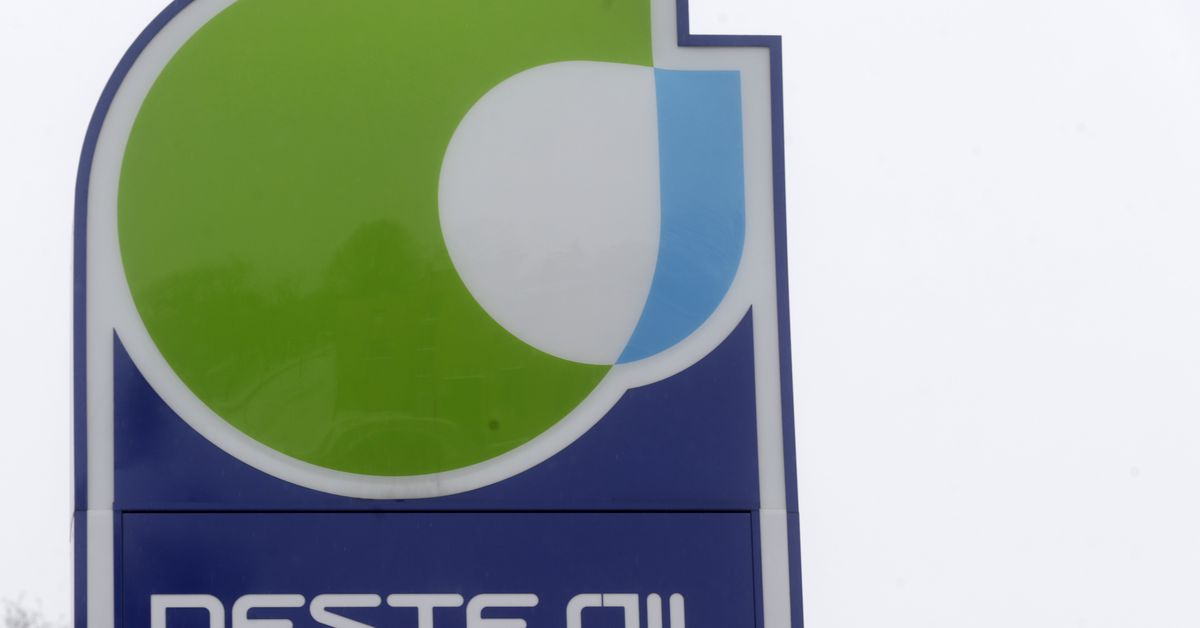 Lehmus, who has been with the company since 1998, will replace CEO Peter Vanacker who resigned in December and is due to step down by the end of April. read more

Lehmus takes over at a time when the company is accelerating its renewables push with a joint venture with Marathon (MPC.N) to make renewable diesel in California. read more

“The choice is supported by his long history at Neste and the experience of recent years in the Renewable Products business, around which Neste’s growth strategy is built,” Inderes analyst Petri Gostowski wrote in a note regarding Lehmus’s appointment.

He saw the appointment of a company insider as positive, saying it enables a smooth transition.

Under Vanacker’s leadership, which started in November 2018, Neste has been looking at building a biofuels refinery in the Dutch port of Rotterdam but has yet to make a final investment decision.

Analysts saw his resignation as “surprising”, saying Vanacker had succeeded in the implementation of the company’s strategy.

Neste did not provide a reason for Vanacker’s resignation in December. Video: Was Carla Esparza vs. Rose Namajunas 2 the...

Teens are turning to ‘tobacco-free’ nicotine gummies and lozenges,...

Supreme Court abortion decision must not be the final...

Meghan, Harry Biographer Warns Duchess Not to Sue Over...

The Papers: ‘Palace shock’ at Harry interview, and Queen...

Swiss on Track to Endorse Welfare Reform in Vote,...

American youth to the rescue

Google will open its first data center in Japan...

My weight loss trip to Turkey: ‘I couldn’t wait...