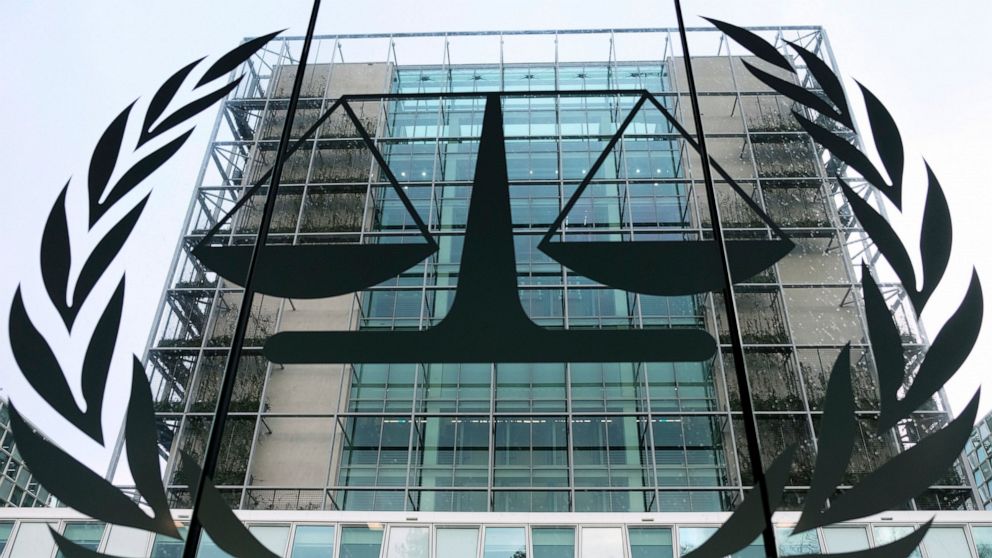 THE HAGUE, Netherlands — An alleged coordinator of a predominantly Christian rebel group in the Central African Republic appeared Tuesday at the International Criminal Court for the first time since he was arrested in Chad and turned over to the court to face charges of war crimes and crimes against humanity.

Maxime Jeoffroy Eli Mokom Gawaka, a former government minister, is accused by prosecutors at the global court of coordinating operations of the anti-Balaka, a mainly Christian group, which fought against the predominantly Muslim Seleka rebel group that left thousands dead and displaced hundreds of thousands in 2013 and 2014 in Central African Republic.

He is the fourth suspect from the long-running conflict in the mineral-rich but impoverished nation to appear before judges at the global court.

Mokom faces charges, which must still be confirmed by judges, including murder, extermination, deportation, torture, persecution, enforced disappearance and other inhumane acts.

He was not required to enter pleas on Tuesday, and presiding judge Rosario Salvatore Aitala scheduled a hearing to evaluate evidence supporting the charges for Jan. 31 next year.

Mokom, 43, was sent to the court from Chad after being detained on an arrest warrant that was issued under seal in December 2018.

His lawyer, Nick Kaufman, told judges that Mokom was grabbed on a road near the border with Central African Republic on Feb. 27, “bundled with brute force into the back seat of a security vehicle and driven 13 hours in the blistering heat sandwiched between two security officials to the capital of Chad. There, he was thrown into a filthy, mosquito-infested cell in the dungeons of the National Security Agency. He was transferred to The Hague last week.

Intercommunal fighting has plagued Central African Republic since 2013, when Seleka rebels seized power and forced then-President Francois Bozize from office. Anti-Balaka militias later fought back, also targeting civilians and sending most of the Muslim residents of the capital, Bangui, fleeing in fear.

A peace deal between the government and 14 rebel groups was signed in February 2019, but violence erupted after the constitutional court rejected Bozizes candidacy to run for president in 2020.

Two other alleged anti-Balaka commanders, Alfred Yekatom and Patrice-Edouard Ngaïssona, are already on trial at the ICC. An alleged Seleka commander, Mahamat Said Abdel Kani, was handed to the court last year. His trial is scheduled to open in September. Why are so many vaccinated people getting COVID-19 lately?

Preventing War Is in America’s Interest

Your Evening Briefing: Fallout From Abortion Ruling Spreads Across...

Woman walking with baby stroller shot to death in...

Many Americans don’t know what to make of the...

Sullivan: Sanctions relief in Venezuela must be ‘tied to...

46 Philadelphia schools to move to remote learning due...

Adobe and Microsoft team up to tackle some of...

Russia demands apology from Ireland after man drives through...

A New ‘Marshall Plan’ for the War in Ukraine

WordPress reveals its most affordable website builder option yet

Your Evening Briefing: Traders Wait for a $2 Trillion...

Why AMD could be Mercedes F1’s most important partner...

Baltic states step up in arming Ukraine against potential...

Your Evening Briefing: Abramovich, Ukrainians May Have Been Poisoned

TikTok Turns on the Money Machine