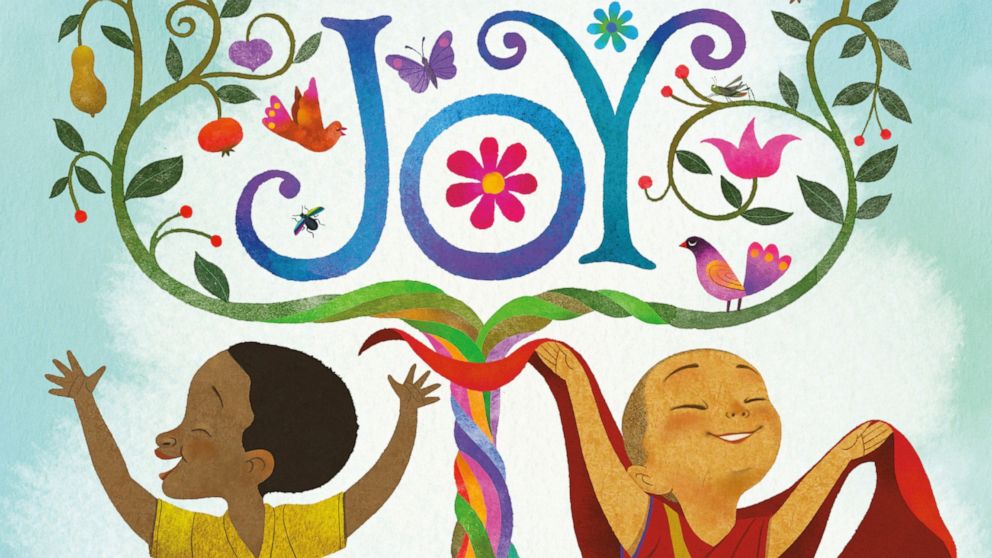 NEW YORK — A picture-book edition of a bestseller co-authored by the Nobel Peace Prize winners the Dalai Lama and Archbishop Desmond Tutu will be published this fall.

Random House Childrens Books announced Tuesday that The Little Book of Joy will come out Sept. 27, with Rachel Neumann and Douglas Abrams collaborating on the text, and illustrations provided by artist Rafael López. In 2016, Archbishop Tutu and the Dalai Lama worked together on The Book of Joy: Lasting Happiness in a Changing World, which has sold more than 1 million copies and has been translated into more than 40 languages.

We are thrilled and honored that His Holiness the Dalai Lama and Archbishop Desmond Tutu created this book with us that brings their important message of joy directly to children, Mallory Loher, executive vice president and publisher of The Book of Joy: Lasting Happiness in a Changing World, said in a statement.

Particularly in light of the Archbishops passing, we are lucky to have this uplifting book that can inspire future generations of children to look at the world through his unique lens of wonder, generosity, and celebration, Loher said. Calvin Ramsay: Why is Aberdeen 18-year-old attracting interest from...

Microsoft quietly reverses one of the most outrageous Windows...

Breyer’s retirement from Supreme Court to take effect at...

A look at recent Amtrak derailments and other crashes

Kid Rock doubles down on drunk rant against Oprah,...

Masks rules get tighter in Europe in winter’s COVID-19...

Ritz-Carlton changes presidential suites to first lady ones in...

Scores flee for their lives ahead of Russia’s sham...

Department of Energy to spend $3 billion on battery...

Next Africa: The Continent is a Natural Home For...

COVID-19: Nearly half of virus hospitalizations in Massachusetts are...

Australia needs coal, gas to back up renewables –...

What’s Going on With Donald Trump and FBI?

Cleveland suburbs offer window into how pandemic policies could...

House Democrats have unified as never before. It may...

Prosecutors: R. Kelly should get at least 25 years...

How to Prevent Another European Transport Meltdown

Afghans resettling in US struggle to find affordable housing

Ex-journalist for Russian state TV says she quit over war