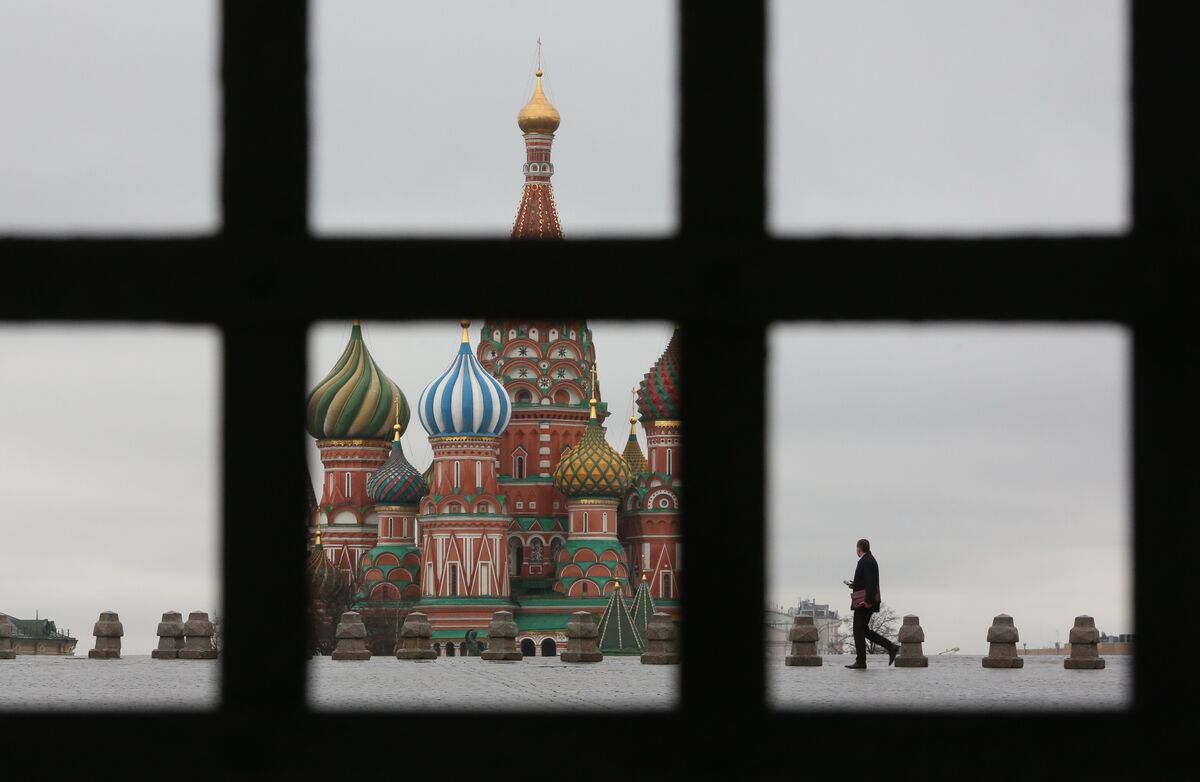 President Joe Biden warned that Russia is weighing a cyberattack against the U.S. and urged private businesses to enhance their defenses.

Biden said in a Monday statement that Russia could conduct malicious cyber activity against the United States, including as a response to the unprecedented economic costs weve imposed in response to the Ukraine invasion.

The administration has evolving intelligence that the Russian government is exploring options for potential cyberattacks, he added, and said the U.S. private sector should harden your cyber defense immediately.

Russian cyberattacks have struggled to successfully target Ukrainian infrastructure since the outset of the war, according to government officials. U.K., French and Ukrainian intelligence officials are investigating an apparent cyberattack against ViaSat Inc., according to Reuters, though its unknown whether the Russians were responsible.

Anne Neuberger, the deputy national security adviser for cyber and emerging technology, said in a briefing that there is no certainty of an attack but that Bidens statement was a call to action.

There are cyberattacks that occur every day, she said, adding that Bidens warning was intended to focus attention on critical infrastructure. She declined to specify which sectors might be threatened, saying they all needed to lock their digital doors.

James Lewis, director of the strategic technologies program at the Center for Strategic and International Studies, said Russia was unlikely to do something big in order to avoid U.S. retaliation, but that frustration with its slow military progress against Kyiv might prompt the Kremlin to turn to a smaller cyberattack or ransomware attack.

This is a wake-up call to people, he said. The Russians have explored U.S. critical infrastructure before in very extensive ways. Trump’s push for Russian dirt on Biden is latest...

I used to think Chinese phones had too much...

Fifth Harmony Wrestled Back The Power Of Having A...

Political impact of the FBI’s search of Trump’s Mar-a-Lago...

Our tips to keep you safe when working from...

Bloomberg to Temporarily Halt Work of Its Journalists in...

Aegon Is Said to Shelve Sale of Transamerica Business...

EXPLAINER: Why is a Pelosi visit to Taiwan causing...

UK lawmakers vote on whether to probe Johnson’s alleged...

World’s loneliest man: Rare footage of him in the...

Black therapists are struggling to be seen on TikTok....

US pauses $450M aid for Burkina Faso over president’s...

2022 Winter Olympics in Beijing set to kick off...

Ex-missionary gets 10 years for sex assault of Ugandan...

The Papers: Russia accused of genocide, and ‘fuel duty...