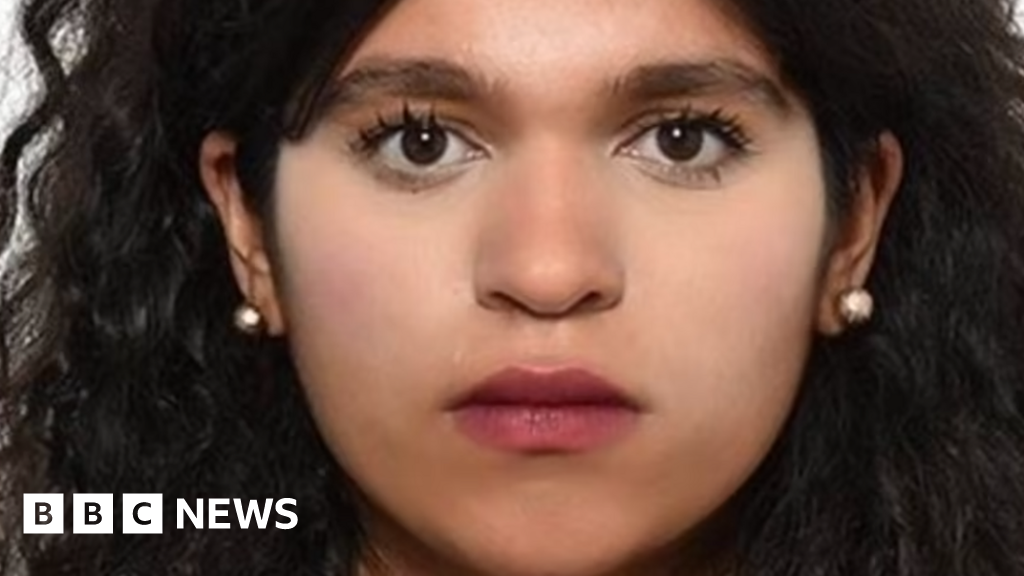 A man has been arrested on suspicion of murdering a 19-year-old woman who died in student accommodation in central London.

Student Sabita Thanwani was found with neck injuries in the halls of residence in Sebastian Street, Clerkenwell.

Police and medics went to Arbour House at about 05:10 GMT on Saturday but she died at the scene.

Maher Maaroufe, understood to have been in a relationship with Ms Thanwani, has been arrested, police said.

The 22-year-old was also arrested on suspicion of assault on police. He remains in custody.

Mr Maaroufe was arrested by officers in Clerkenwell area after a police appeal to trace him.

Ms Thanwani attended City, University of London, which is near to the student accommodation where she died.

She said: “Our deepest condolences are with them.

“I would ask everyone to respect their privacy at this indescribably devastating time for them as they come to terms with Sabita’s murder.”

A post-mortem examination has also been arranged.

Ch Insp Adam Instone, of the Met Police, said he understood the student community and local people would be concerned.

He said: “I share their sadness and their concerns. And I can assure them that a thorough homicide investigation is under way, led by skilled and experienced detectives who will work tirelessly to identify and arrest whoever is responsible.”

Dreams are the best show in town. Here’s why...

How Sri Lanka’s Financial Crisis Could Become the World’s

Seeing the same Stories on Instagram? A fix is...

Grubhub Is Launching a Rapid Delivery Service in Partnership...

Women, health care providers prepare for what comes next...

Adler directors offer to quit after auditor declines to...

Britain will not flinch over Ukraine, Boris Johnson tells...

How to Make Sure You’re Getting the Best Streaming...

Yungblud: I opened my chest up and put my...

Lessons for raising $10M without giving up a board...

Is Elon Musk undervaluing Twitter in his unsolicited bid?

Rivian CEO tells staff the company is carrying out...

To mask or not to mask

The fate of Russia’s soldiers

Poland chooses US to build its first nuclear power...

Here are the lawyers arguing the COVID-19 vaccine cases...

Blinken: Russia seems to be ‘on the brink of...

Russia’s McDonald’s Pulls Fries From the Menu After Running...

The Morning After: Apple’s iPhone repair service and toolkits...

Hulu’s Theranos docu-series ‘The Dropout’ is like watching a...

LIVE MARKETS Euro zone: not that kind of inflation...

Penthouses in North Korea are mainly for the unfortunate...

The day plane spotting took over the UK