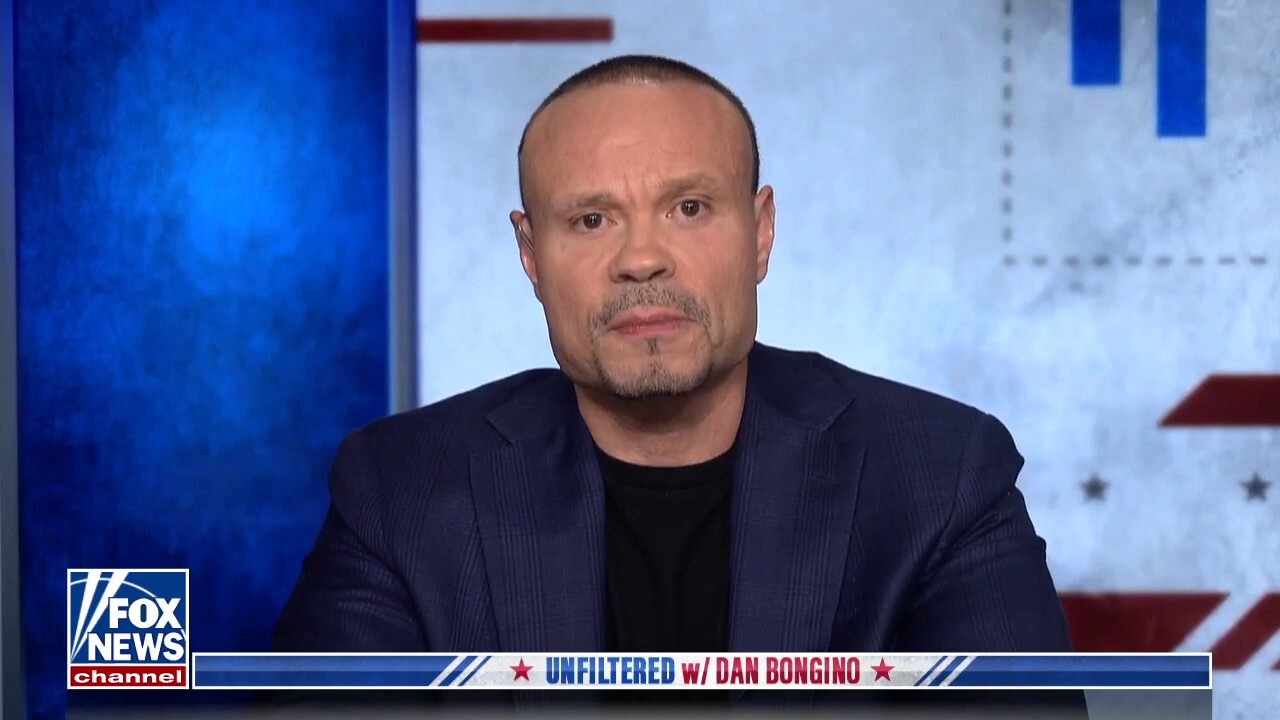 DAN BONGINO:Propaganda in war is nothing new. Every side’s going to do it. Putin does it well. They twist the truth. But the Left here is engaged in information manipulation, too. Well, what do I mean by that? Let’s start with the self-proclaimed gatekeepers of truth. The media fact-checkers who’ve blown it just about every week for the past few months. Let’s fact-check the fact-checkers during the show today. How about that? Fact-checker fail number one, according to the truth warriors at PolitiFact, “The U.S. did not double oil imports from Russia in the last year.” See it right there, folks. Well, nice try, but it turns out, yes, the United States actually did double its crude oil imports from Russia in 2021. Here’s the joke of this whole thing. PolitiFact even mentions that, in the 10th paragraph of its original story. Sounds like propaganda to me, doesn’t it?

Here’s fact-checker fail number two. Who could forget this gem, when the whole world saw Joe Biden check his watch during the ceremony honoring the fallen U.S. service members who died in Afghanistan? We watched it. USA Today unleashed its fact-checking army to run interference on that. Why? Why even draw attention to it? The paper then had to write a correction after their own fake fact-check.

FLASHBACK: THE CASE AGAINST KYLE RITTENHOUSE JUST GOT SMALLER

Fact-checker fail number three, we could go on all day here, folks. Remember before the Kyle Rittenhouse trial, PolitiFact insisted, it’s “‘Perfectly legal’ for Rittenhouse to carry a gun? False.” But during the actual trial, the judge dismissed the gun charge against Rittenhouse. And the fact-checkers scrambled to explain away their mistake. Listen, the media. You got one job, guys and ladies out there: to keep us informed with the truth. That’s your one job, your one job, and yet you keep failing over and over.

Anxiety in Ukraine as Russia and NATO bolster forces,...

Match of the Day 2 analysis: How Bruno Guimaraes...

Ring is adding a bunch of new service features...

Steam Deck will run native Linux games where it...

Over 500 escape from rehabilitation center in Sri Lanka

4th journalist killed in Mexico in less than a...

The 38 Best Kitchen and Home Deals for Prime...

Sydney orders thousands to evacuate as heavy rains cause...

Biden torched for reminiscing about ‘the old days’ of...

Opinion: Texas Republicans are no longer hiding their extremism....

Ed Durr’s endorsement is in demand