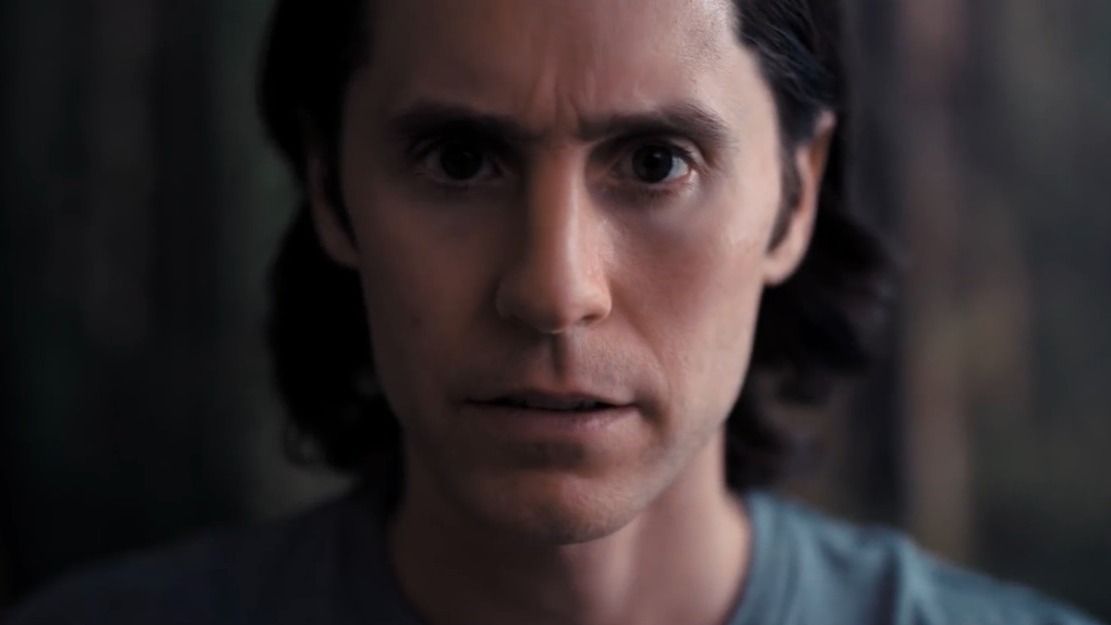 For a time, the world couldn’t get enough of tech startups.

In the same decade that Eminem ruled the airwaves and Bluetooth emerged as the greatest thing since sliced bread, Facebook (now Meta

Silicon Valley as we know it today was born in the noughties, and the exclusive crop of companies who still occupy that hallowed plot of land in the San Francisco Bay Area continue to dictate digital (and by extension, popular) culture to this day.

It’s only natural, then, that film and television studios would want to take audiences behind the scenes of these technological success stories – but more specifically, those of their entrepreneurial (and often fascinating) CEOs.

The Social Network is perhaps the greatest example of a tech tale-turned-Shakespearean drama. Although David Fincher’s 2010 biographical movie documents the indomitable rise of Facebook in absorbing detail, it’s even more interested in the moral fall from grace of its founder, Mark Zuckerberg – and television in 2022 is tapping into that same gleeful schadenfreude.

A trio of takedowns

You’d be forgiven for thinking that every streaming service but Netflix has a shamed CEO in their sights this year.

Showtime Anytime, for instance, recently added Super Pumped: The Battle for Uber to its library; a seven-part drama charting the demise of Uber co-founder Travis Kalanick (played by Joseph Gordon-Levitt). Kalanick was ousted from the company in a boardroom coup following allegations of harassment and bullying in 2017.

have The Dropout, which stars Amanda Seyfried as disgraced Theranos CEO Elizabeth Holmes, who was recently convicted of defrauding investors through her company’s phoney medical machines in the early noughties.

on Apple TV Plus

, an eight-episode skewering of property rental startup WeWork and its CEO, Adam Neumann, whose success came undone when evidence of his hard-partying lifestyle (funded by the company’s dime) came to light.

All three series take a microscope to once-impressive youngsters whose arrogance outran their innovation, a like-minded premise that makes for equally gripping television, and Netflix would do well to cash in on the trend while the iron is hot.

Of course, it must be noted that Netflix is doing just fine without a slew of corporate drama series in its original content armoury. The platform continues to rank as our number one pick for the best streaming service

still among the most popular television around.

But the entertainment industry is a constantly shifting beast, and the surprising success of HBO Max

Succession, in particular, is an interesting case. There’s an argument to be made that it too sits alongside WeCrashed, The Dropout and The Battle for Uber in the black-and-white genre of biographical drama, it being a fictionalized take on the Murdoch media empire.

But even if it doesn’t – and, admittedly, Bryan Cranston’s Logan Roy is certainly no carbon copy of Rupert Murdoch – the buzz Succession creates among millennial viewers with every new season suggests audiences enjoy looking inside the glamorous but cutthroat world of big business. After all, who doesn’t like seeing corporate greed get the better of unlikeable rich folk?

Showtime’s Billions, too, plays off the same psychology, and while Netflix has dipped its toes in the boardroom bust-up water before with Suits and House of Cards, it hasn’t commissioned a Succession-like business drama – biographical or not – for some time.

A move towards human drama

The good news, for Netflix fans, is that the streamer appears to have preempted the trend highlighted by the aforementioned Apple, Disney and Showtime shows (though we suppose a $13.6 billion spending budget

must inevitably buy some degree of foresight).

over the next 12 months, and there’s at least a couple of office-based dramas on the way. The Diplomat will find Americans star Keri Russell juggling politics and marriage while working in international relations, and The Night Agent will follow a White House FBI agent drawn into a conspiracy involving (ding ding!) a young tech CEO.

At present, neither project has the attached star power of a Jared Leto or Amanda Seyfried, but they nonetheless hint at a renewed focus on realism for a streamer that has spent recent years occupied with (admittedly profitable) fantasy lands.

Might we see a ten-episode takedown of TikTok on Netflix in 2023? The jury is out on that front, but the last few years have proven that reality is often stranger than fiction when it comes to good sources of entertainment. A Bad Deal with Saudi Arabia

Two Sherlock Holmes spin-offs in the works as HBO...

First formula flights from Europe to arrive this weekend

Becky Liu on the Markets (Radio)

Indiana Holding Off on Abortion Law Changes, But Weighing...

BoE’s Pill says he is open to bigger rate...

Fight over subpoena for Trump’s testimony heads to court

The coworkers who fell in love when they shared...

Femicide: Keeping the memory of murdered women alive with...

California COVID outbreak could ease up next month

Miami Open: Naomi Osaka comes from a set down...

Aston Martin hit back at Red Bull accusations of...

Family and colleagues of corrections officer are ‘devastated’ after...

COVID strikes Kiribati: One of the last uninfected places...

News From Ukraine Is Unfolding in Fragments Over Social...

New York cannabis regulations are in limbo. But the pot industry is...