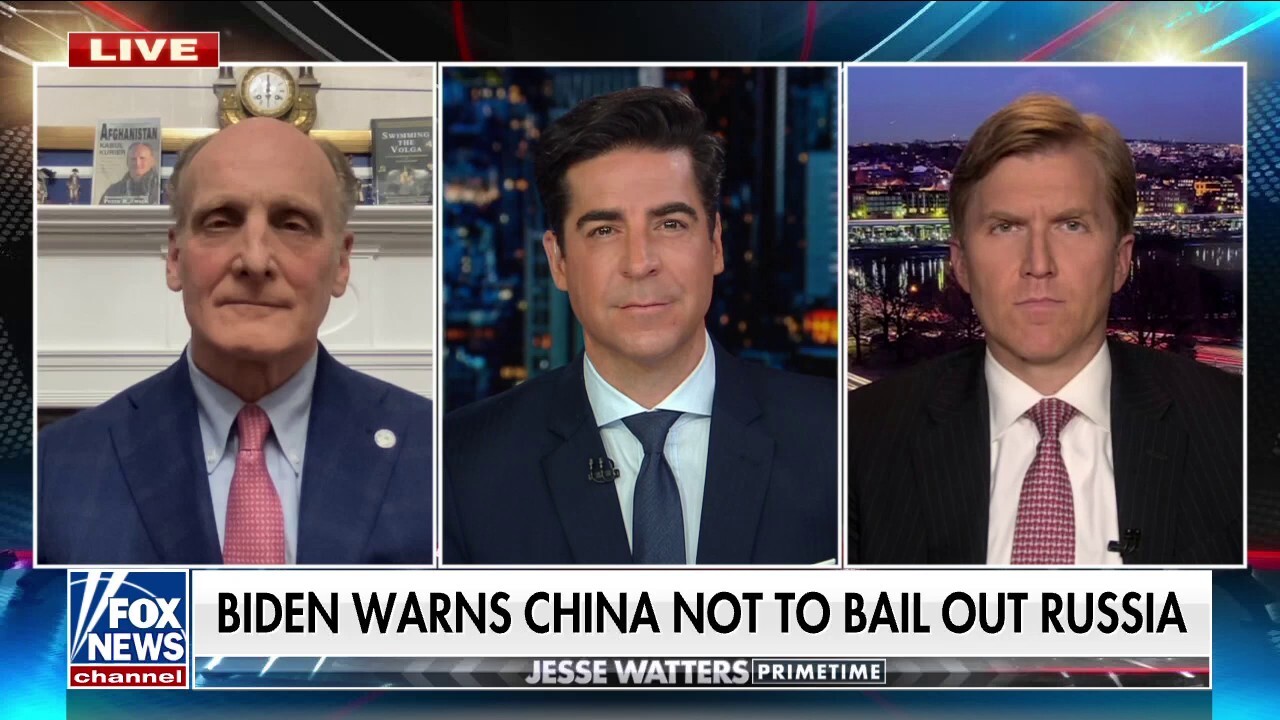 ELBRIDGE COLBY: I think the upshot is that the world is probably fracturing and there definitely are big downsides. I’m sure the Chinese are livid at the Russians more for screwing up the invasion than for any moral abominations that they have certainly committed. But look, there is upside for the Chinese here. This makes the Russians a lot more pliable for them. They have a lot less leverage. And I think we’re seeing the beginnings of the formation of a Chinese-led bloc. I don’t think the Chinese are ready to come out of the gate yet. But you see the Saudis trading in yuan, you see the Indians continue buying Russian oil, the Chinese have made it, I think, pretty clear that they’re going to continue to support the Russians. They may not want to take political heat for it. But I think in practice, both on the economic sanctions-evasion side, but even potentially in militarily relevant equipment or resources, they seem to be sticking with their man there.

PETER ZWACK: I think that right now one strategic, geostrategic issue, if Russia totters or fails, then China has lost, if you will, its major geostrategic partner as far as how they see the worldview while they have completely different things. I think they make the move on Taiwan. I think that they are exposed. Everything about their economy is vulnerable. I think it would be catastrophic for them. And but saying that and their own population will be watching no, this is incredibly complex and [an] incredibly dangerous period for all of us.

Boris Johnson’s Ex-Aide Accuses Him of Lying to U.K....

We Are Being Groomed

Skinheads allegedly killed his son in prison. Is the...

Puerto Rico struggles to reach areas cut off by...

Dog that knows 40 commands gets job at Florida...

He’s a Dem investigative champ. That doesn’t guarantee a...

SWPL1: Glasgow City given scare by Motherwell as champions...

As demand for the monkeypox vaccine stalls, outreach goes...

The cheaper QD-OLED TVs we’re hoping for might be...

The weapons the U.S. and allies are providing to Ukraine