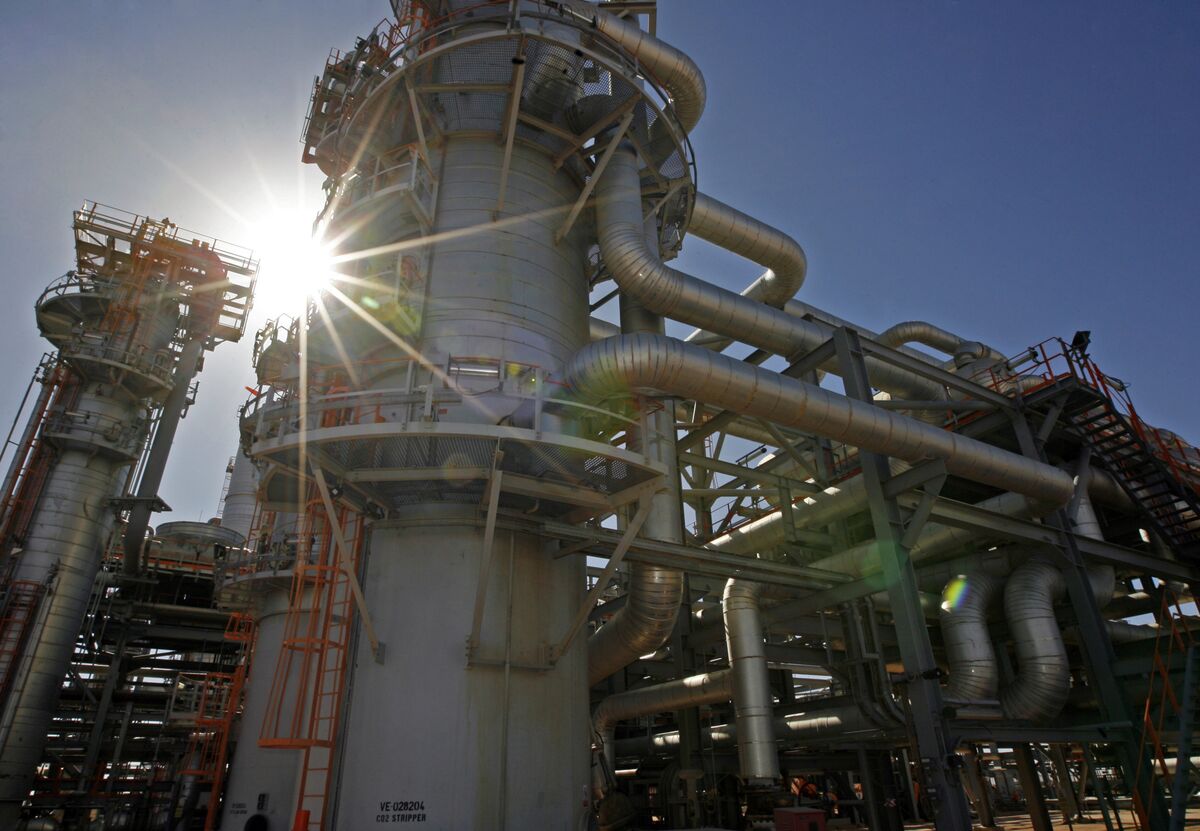 Algeria, Spains biggest natural-gas supplier, recalled its ambassador to Madrid for consultations after the Spanish government took Moroccos side in a North African territorial dispute.

The friction over the status of Western Sahara could spell trouble for Spain at a time when countries across Europe are seeking alternate sources of gas after Russias invasion of Ukraine. Spain signaled on Friday that it backs Moroccan plans to grant limited autonomy to the territory, which has been a historic source of tension with Algeria.

The decision follows the sudden reversal of Spains position on Western Sahara, Algerias APS news agency reported Saturday, citing a Foreign Ministry statement. Spains shift abandoned its policy of neutrality toward the territory, which it once ruled.

Spain for years received Algerian gas through two pipelines, one directly from Algeria and another through Morocco. Algeria

stopped pumping gas through the Moroccan pipeline last year, prompting Spain to import more gas by ship, which is costlier. ‘Bad to the Bone’ Rudy Giuliani Pops Up on...

Family of man killed by Tacoma police to receive...

Spain plans tax hike for millionaires to help those...

Russia Was Behind DDoS Attacks Against Ukraine, US Officials...

Worker dies in roof collapse at Pennsylvania mine

Manchester United: Ralf Rangnick will not take up consultancy...

Bill Maher: When is Biden going to understand that...

Grappling with the how and why in Highland Park

‘Maus’ is back on best seller lists after its...

White House says Biden has been ‘struck’ by Trump’s...

A 62-year-old man was pushed onto the subway tracks...

At least 1 dead after historic flooding in St....

Karnataka: The leopard that has put India state in...

What happens the day after Queen Elizabeth II’s death?

Donald Trump’s Sketchy Playbook for Blowing Up a Pro...

Fire at Moscow hostel with bars on windows kills...