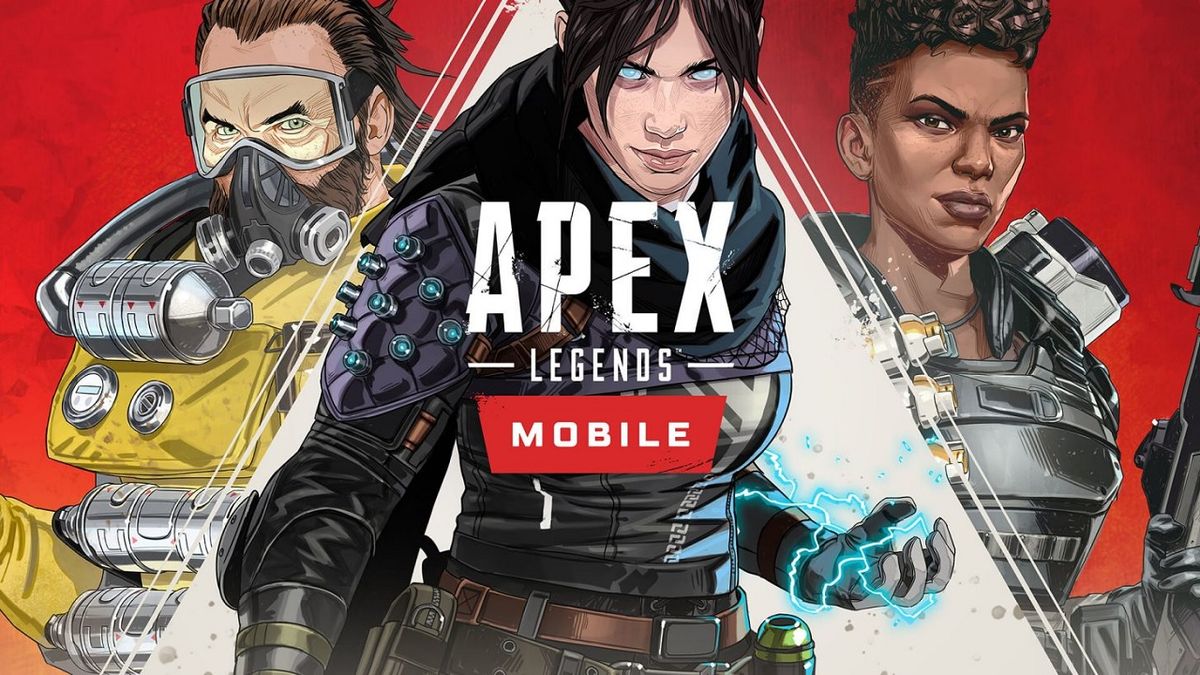 That doesn’t mean you can play Apex on your smartphone just yet – the full release is coming at an unspecified point later in 2022.

The full Apex Legends game was released over three years ago, in February 2019, and given the huge popularity of mobile games, a port was all but guaranteed from the get-go. But a lot has changed in three years and, from this writers’ perspective, it’s too little, too late.

I’ve played mobile games for years, but it was in Covid lockdowns when I really hit my mobile game peak.

I spent the first few months in a dingy basement flat staring at my PS4, but when the lockdown crazies subsided and I decided to see the sun again, I was no longer content huddled in a hoodie and playing hours of No Man’s Sky – no, I went into the garden, sat under windows, and no longer found the console experience necessary.

Or, more likely, I just got bored of my PS4 – but not of gaming.

I started playing games like Call of Duty: Mobile, Rome Total War, XCOM and Tropico basically non-stop – all of the ports of other games, all of them great on phones or tablets. I dived into new titles like XCOM 2, Northgard, that Crash Bandicoot runner and Mechanicus when they came out over lockdown. I got huge on my mobile games, spending hours each day on these titles.

I could game in bed. Game on the toilet. Game in the kitchen. It was a paradise (well, it felt like it at the time, though in hindsight putting life on hold for two years so I could spend every waking hour staring at screens in the same flat probably did more harm than good).

I had a fixation on Battle Royale games for a part of lockdown. There was a time when my lunch break would consist of a round of Apex Legends and a round of Warzone, and I got good at both.

I find that’s the only way to enjoy multiplayer games – play them constantly. Otherwise, the average skill of plays shoots up over time and you find yourself at too big a disadvantage when you jump back in after a few months away.

During lockdown in the UK, I was super keen for Apex Legends Mobile and Call of Duty: Warzone Mobile, both things that were just rumored at the time but are now confirmed. I would have devoured both those things if they had been released in 2020, or even the first half of 2021.

But that’s not the case anymore.

Sun’s out, we’re out

There was a very particular point in mid-2021 when I realized that, even though Covid wasn’t over, I had to treat myself like it was. Had to leave the house as much as possible, if just to see the sun; had to reconnect with friends who I’d lost contact with, even if just online; had to look to the future instead of just looking at screens.

So I started spending more time being social, more time focusing on my creative hobbies, more time exercising. Life stopped being about the three basic modes: sleeping, working and gaming, and starting resembling pre-pandemic life (as much as it could given all the rules about leaving the home).

Mobile gaming was a natural, and immediate, victim of this change. No longer was I playing incessant games of Call of Duty: Mobile, I never finished my Mechanicus campaign, and I even uninstalled most of the games that I was, at one point, addicted to.

This wasn’t an intentional change. It was just a shift in circumstances which meant my life was about more than just games, especially mobile ones.

Since that happened, mobile gaming just hasn’t been part of my daily routine anymore – I have to force myself to play games now and then to test phones, but that’s very much part of my ‘testing time’, not something I do to relax.

Two years ago, the imminent release of Apex Legends Mobile would have driven me rabid with excitement. But given my post-lockdown life rebound, the thought of this new title fills me with apathy.

Will I play it when it releases? I don’t know and, honestly, I don’t really care. It might be a great port. It might be a terrible one. I’m sure the developers have worked hard, and I hope it finds a captive audience, but I’m not even interested enough to wonder if I’ll play it.

I can’t be the only one in this position: since the world re-opened, life has become a lot more about the experiences that exist outside the confines of my house. In the last few weeks I’ve been to music concerts, had drinks at weird novelty bars, played pool, watched films I made at festivals on big screens with captive audiences.

In the midst of all that, do I have time to play mobile games? Sure. But do I have the inclination? Nope. Apex Legends Mobile would have been a lockdown hit but in 2022, it’s here far, far too late. Excited for Moon Knight? The directors’ past movies may...

Fraudster pretends to be Everton footballer to take Mini...

In Cuba, people arrested during protests go on trial;...

EXPLAINER: Who are the kids trapped in Syria prison...

Greg Gutfeld: The elites are finally admitting that remote...

Want to Read More Books? A Company Will Pay...

Philippines says ‘indispensable’ Suu Kyi must be involved in...

Mexicans vote on whether president stays or goes

Police press hunt for gunman who killed passenger on...

Races to Watch on Tuesday as Primary Season Kicks...

Some Americans may see smaller tax refunds this year

'Unscrupulous' landlords to be hit with new measures, say government