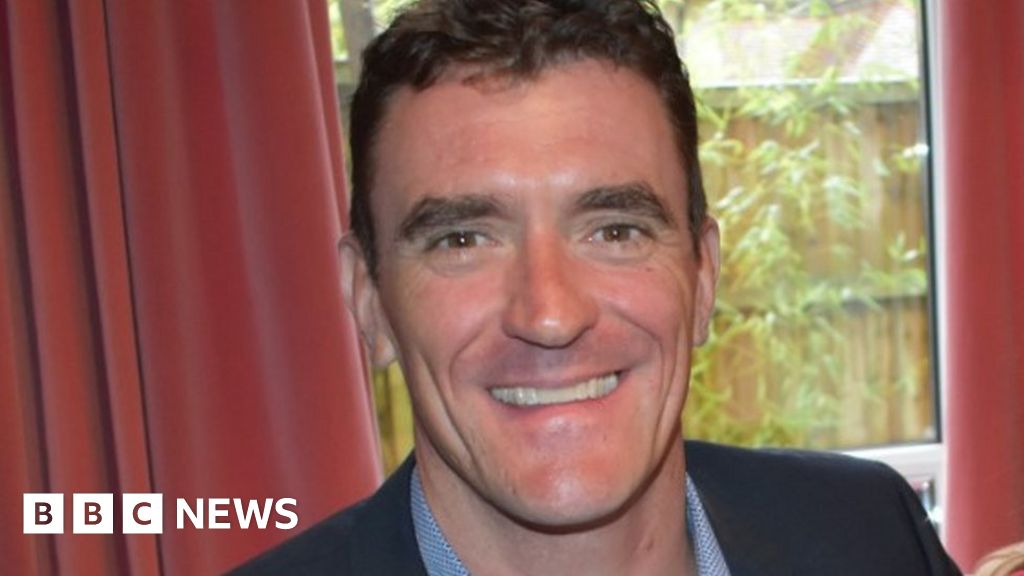 A former RAF pilot died when the military jet he was in crashed in mountains in northern Italy.

It said the two crew members ejected but the body of David Ashley, a married 49-year-old father of two from Poole in Dorset, was later recovered.

The cause of the crash is not yet known.

A statement from Leonardo said the trainer aircraft had taken off from its Venegono Superiore site at Varese at 11:00.

It said: “The flight plan included trials aimed at demonstrating specific capabilities which had already been tested during several flights already carried out in the past.

“At 11:35am, any contact with the aircraft was lost. Thanks to the prompt responsiveness of the rescue teams, the aircraft wreckage was identified nearby Colico (Monte Legnone), between Como and Lecco in Northern Italy.

“Unfortunately, the rescue teams arriving at the site of the accident ascertained the death of one of the two pilots. Leonardo expresses its most heartfelt condolences.”

It said Mr Ashley was a pilot instructor from an external company. The plane’s pilot was reported to have been taken to hospital with minor injuries.

In an interview with the DorsetBizNews website in 2019, Mr Ashley, a former RAF Harrier and F18 pilot, described being injured while taking part in air training in Qatar, before setting up a property business in Poole.

The Foreign and Commonwealth Office said: “We are supporting the family of a British national who has died in Italy and are in contact with the local authorities.” The Red Hot Chili Peppers on 40 years of music

Mark Pomerantz and the “People vs. Donald Trump”

Drake’s owl logo on Barcelona jersey for clásico at...

Kroger seeks to create US grocery giant with $20...

Depp v Heard: What you may have missed from...

James Carville: Dems ‘whine too much,’ need to highlight...

Petals is creating a free, distributed network for running...

Opinion | A Freedom Caucus for the Left

Take-Two is shutting down the developer behind the mobile...

What exactly is wind chill? Here’s what goes into...

Virginia school board to vote on parting ways with...

As Europe’s leaders meet, some fear for EU membership...

Biden Team Weighs Fully Cutting Off Huawei From US...

Two people are missing after vicious wildfire wipes out...

The Queen’s delight at many visits to Northern Ireland...

Airbus Aims Smallest A220 Business Jet at US After...

Tens of thousands of Czechs show their support for...

Screen time may not be as bad for children...

A5 Road: Crowd gathers for launch of road campaign...

Damar Hamlin will soon have to decide how to...

Screw it: what if Apple made a gaming MacBook?

Arc graphics are exactly what gaming laptops need in...

Amazon is offering two Blink Mini cameras for the...

Lenovo made its first ThinkPad powered by a Snapdragon...

Coach who sued NFL for discrimination hired by Pittsburgh...

Apple, why the heck is my new MacBook’s SSD...

P&O Ferries: Minister warns supplies in NI will be hit by Larne...