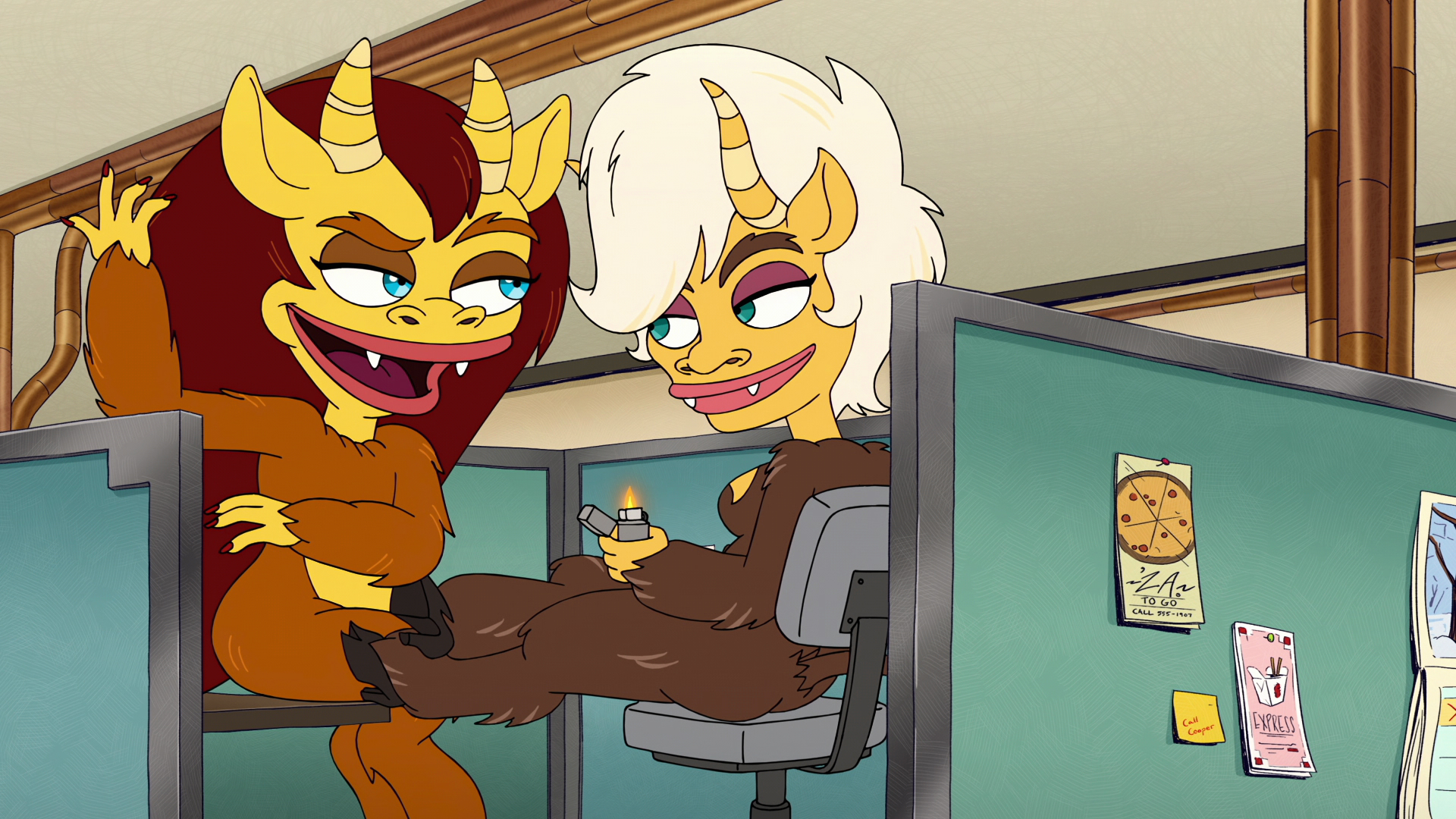 Big Mouth fans rejoice as there is another amusing animated series set in the universe of the original.

Netflix’s new series, which was released on Friday, March 18, follows the monsters who are assigned to help human adults with their feelings.

A workplace comedy, the show was created by Nick Kroll, Andrew Goldberg, Mark Levin, Jennifer Flackett, and Kelly Galuska, the first four of which were also the creative minds behind Big Mouth.

Those watching the animated series will no doubt recognize a number of the voices they hear on the show, from Big Mouth favorites to A-List guest stars.

Human Resources stars a number of voice actors who originally appeared in Big Mouth, reprising their roles from the hit animated series.

Other members of the main cast returning include Keke Palmer as Rochelle, a hate-worm turned Lovebug, and Brandon Kyle Goodman as a Lovebug named Walter Las Palmas.

Here is a full list for the guest stars in ‘Human Resources’:

Human Resources and Big Mouth are available to watch on Netflix now. Pelosi would give ‘full support’ if congressional staffers unionize,...

Three Ways the Ukraine Crisis May Rattle the World...

Biden urges concern but not alarm in US as...

5-year-old creates plan to give back to kids in...

On The Money — Biden warns prices to go...

Russia-Ukraine war: The story behind viral photo of Ukrainian...

‘I pawned my laptop to pay for food and...

Covid: No 10 urged to name party rule-breakers and...

Cargill Say Ship It Chartered Was Hit While in...

Alibaba Cloud is close to getting Android working on...

Starbucks CEO to retire; founder Schultz to be interim...