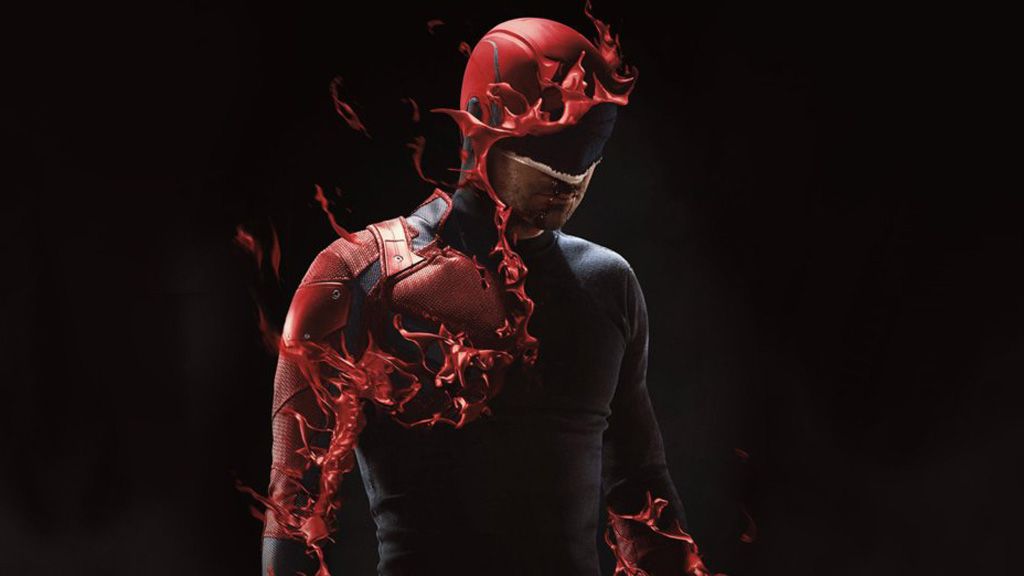 Disney has revealed why the Netflix Marvel shows launched without 4K and Dolby Atmos support on Disney Plus.

With Netflix’s Marvel TV series migrating to Disney Plus on March 16, fans had been looking forward to streaming Daredevil, Jessica Jones and company with the best picture and sound quality possible. However, many were left disappointed when they opened Disney’s streaming platform to find that the six former Netflix shows are only available in HD with Dolby 5.1 audio support.

Frustrated by the move, fans took to social media – including Reddit and Twitter – to voice their displeasure. Given that most of the Marvel movies are available to stream in IMAX Enhanced mode, and MCU shows including Loki are viewable in 4K, this seems like an oversight on Disney’s part.

was hoping once the Netflix Marvel shows dropped on Disney they’d be in 4K but they’re all in HD. pic.twitter.com/ropX01rPZOMarch 16, 2022

We reached out to Disney directly to find out why the Netflix Marvel shows had not launched with 4K and Dolby Atmos support. And, while Disney declined to provide an official statement, the world-renowned entertainment corporation told TechRadar that there was one major reason why all six series weren’t yet available in UHD.

In order to release the shows as early as possible on Disney Plus, the decision was taken to add Netflix’s Defenders-Verse – now known as The Defenders Saga – to the streaming service with HD/SDR support only.

Disney added that it would introduce full UHD/4K and Dolby Atmos support soon, but declined to offer a concrete launch date for these features. It seems that this is the company’s official line on the matter, too, with the Disney Plus Help Twitter account offering a similar response to online fan queries:

Hello, Ryan! In an effort to make this highly-anticipated content available to Disney+ subscribers ASAP, we opted to launch in HD/SDR to start, but UHD versions will be available soon. Stay tuned!March 16, 2022

It’s unclear when the Netflix Marvel shows will finally receive 4K and Dolby Atmos support, but we don’t suspect it’ll be a long wait. Such features are already available on numerous Disney Plus Originals, including The Mandalorian and Hawkeye. And we’d be shocked if upcoming shows like Obi-Wan Kenobi and Moon Knight aren’t similarly supported.

It’ll be interesting to see if any other non-Marvel Studios productions will follow suit, too. Currently, movies starring Marvel characters like Deadpool and Wolverine – who aren’t part of the MCU yet – haven’t been made available to stream on Disney Plus. Given that Disney owns the rights to these characters again following its acquisition of 21st Century Fox in March 2019, though, non-MCU films including the X-Men movies should work their way to Disney Plus in time.

If they do, we’ll be curious to learn if Deadpool 1 and 2, plus Fox’s X-Men flicks, are made available in 4k/UHD as soon as they land on Disney’s streaming service. If they are supported from the get go, it’ll make Disney’s decision to release the Netflix Marvel shows without 4K and Dolby Atmos support all the more baffling.

For more Marvel-based content, check out the Ms Marvel release date and trailer announcement (if you somehow missed it). And read up on what we consider to be the 30 best superhero movies of all time. Gianno Caldwell: My brother’s death can’t ‘mean nothing,’ we...

Biden hits the road, leaving his progressive agenda behind

Quiz: How well do you remember football in 2021?

Transcript: How to Spot a Fraud When Everyone’s Against...

Youngkin is ‘hugging everyone’ as he tries to build...

Rishi Sunak vows to cut VAT on energy in...

Opinion | Biden Should Nominate the Scalia of the...

Chelsea owner Roman Abramovich gives up control of his...

Anthony Fauci wants to put Covid’s politicization behind him

China’s EV upstarts are building their own investment powerhouses...

A trip down memory lane

Russian cyber operations in Ukraine continue even as army...

‘I had an epileptic seizure in a crocodile swamp’

Tying the Knot? These Are the 20 Most Popular...

Facebook’s Diem Played By All the Rules. It Wasn’t...

Starbucks workers are planning strikes at more than 100...

Investing in the Era of Climate Change (Podcast)

Central Bankers Are ‘Staying the Course’

Russia’s Fortress Economy Has Some Cracks

Luta Security and Emsisoft discuss how to fight ransomware...