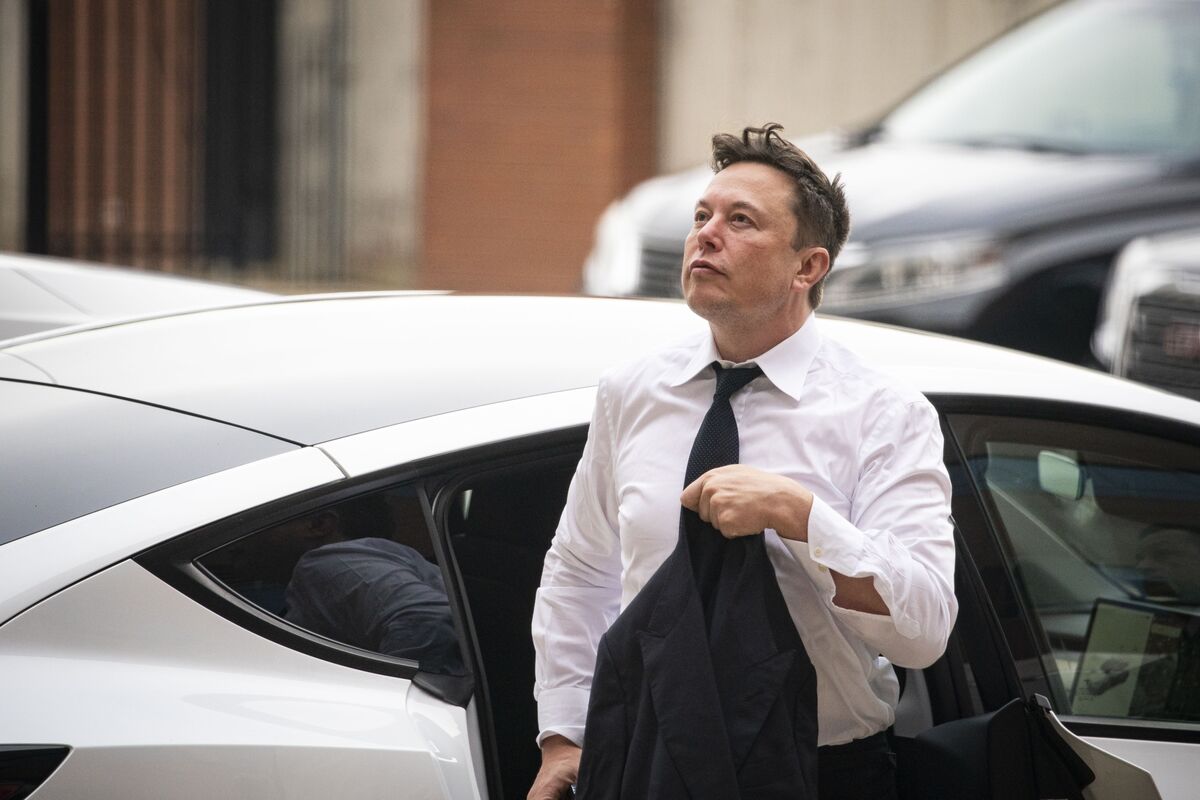 The ruling shielding the companys chief executive officer from being questioned by lawyers for the deceased drivers family is a significant win for the electric-car maker.

Without a deposition of the billionaire entrepreneur, it will be harder for the family to argue that Tesla made irresponsible decisions under his leadership about marketing its driver-assistance software at the expense of safety.

The companys nearly trillion-dollar valuation is partly built on Musks championing of autonomous driving as the way of the future.

Tesla has shown that Musk does not have unique personal knowledge of the issues in the case, Florida Circuit Court Judge Janis Keyser wrote in a brief ruling.

The lawsuit stems from the 2019 death of Jeremy Banner, 50, who died when his Tesla Model 3 crashed into the underside of a semi-trailer truck crossing a Florida highway. The case is scheduled to go to trial Sept. 20 in Palm Beach County.

The Banner family claims Tesla didnt fix Autopilot so it would shut down in dangerous circumstances despite a similar accident at a traffic crossing in 2016 that killed another Florida man who had engaged the technology.

Teslas lawyers have argued the company has been open and honest about Autopilots limitations, including the difficulty of detecting traffic crossing in front of its cars. The company warns drivers on its car screens and owners manual that drivers must be alert and ready to take control of vehicles at any time, according to its lawyers.

Trey Lytal, an attorney representing the Banner family, argued at a March 10 hearing that Musks deposition is central to the dispute because only he can answer the question of why Tesla would allow this dangerous technology to be used on a roadway where the car knows its going to fail.

Since then, Banners attorneys have had a chance to take depositions from almost half a dozen, high-level Tesla engineers, including Christopher CJ Moore, the former director for Autopilot who has since gone to

Apple Inc. on its self-driving project.

But Lytal told Keyser at the hearing that none of the Tesla engineers could answer why the company ignored warnings from government safety regulators and others to stop marketing Autopilot as a technology with full self-driving capability when it wasnt.

Musk has unique personal knowledge about this, Lytal said. Thats why we need to depose him. Nobody else can answer this question, he said.

Teslas attorney, Vincent Galvin, countered that the demands to question Musk are just harassment. The engineers have answered relevant questions, so the fact that the plaintiff doesnt like the answers is not a basis for Mr. Lytal taking Mr. Musks deposition, Galvin said. ‘I had PTSD’: Culture of abuse in British gymnastics...

How to Persuade Europeans to Shun Russian Fossil Fuels

EXPLAINER: What’s next in Musk’s epic battle with Twitter?

Trial resumes of suspects in slaying of Dutch crime...

S.Korea’s Yoon warns of stern retaliation in case of...

Sandra Lee shows off beach body while on girls’...

Seaweed is choking shores in the Caribbean

Mosquito Fire: Residents Afraid of Losing ‘Everything’ as 11,000...

All eyes on March

What to watch for at Thursday’s prime-time January 6...

Mom Mauled to Death in Own Backyard by Pit...

The return of immigration politics

Kids Are Back in Classrooms and Laptops Are Still...

Here are five Russian oligarchs with ties to luxury...

Compagno on ‘Outnumbered’: Why is liberal media just now...