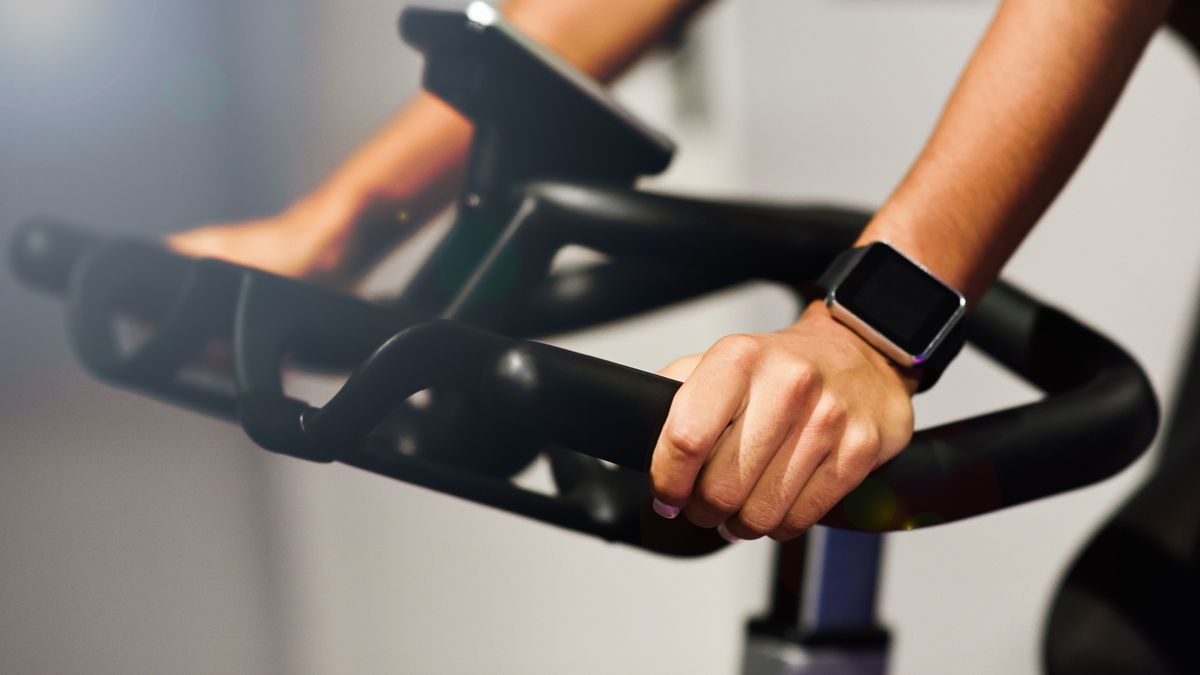 Can fitness trackers provide motivation when it comes to training harder, sticking to a healthy diet and even sleeping better?

We all know that a sedentary lifestyle and poor nutrition increases the risk of developing a serious illness or disease. A lack of sleep has also been linked to neuroendocrine dysfunction – an imbalance in hormone production that increases the likelihood of developing obesity, cardiovascular disease and mood disorders.

This is where the best fitness trackers can help, offering insight, accountability and motivation to improve our lifestyle – whether it’s getting more exercise, improving our diet or getting better quality sleep.

Bryan Byrne, an exercise physiologist at Oxfit, says there are a number of different reasons why fitness trackers can help with motivation, but it’s most likely to do with data access.

“It’s easier to hit your exercise or sleep goals if you have a way to measure and monitor this,” he says. “Seeing your progress and knowing you are closer to your goal is also a motivator to hit your target.”

If your goal is to get stronger, lose weight or tone up, then investing in a fitness tracker could be an important motivator, says coach and tactical trainer Farren Morgan.

“Monitoring your steps can establish your current fitness level, and by setting a target and increasing your foot count you will feel motivated to push yourself harder in your next workout,” he says.

“Because of this momentum, people who use fitness trackers on average walk a mile further a day than those who don’t. This not only boosts their step count, but also their fitness and health significantly.”

The more effort and energy you apply to your workouts, the more sleep you will need to rest and recover too, he adds. “This will ultimately improve your sleeping habits as well.”

However, Morgan warns that fitness trackers could hinder motivation for people who have a ‘fixed mindset’ – that is, they believe their talents and abilities are set.

“Someone with a fixed mindset already has self-limiting beliefs and will have an attitude of ‘can’t do’, rather than ‘can do’,” he explains. “But with a growth mindset centred around consistent development, instead of ego and results, the long-term benefits of using a fitness tracker are essentially endless.”

How do trackers help or hinder motivation?

Byrne explains that fitness trackers provide a way to set and monitor small, achievable goals. “Hitting your daily step count or sleep time can also result in a dopamine response,” he adds. “This is the mood boosting neurotransmitter responsible for our feeling of reward. Dopamine’s response in the brain is a strong contributor for continued motivation, as we tend to seek out activities that provide this feeling.”

A study published in the journal Neuron in 2012 also found that dopamine is responsible for maintaining motivation to hit a goal, and not just the feeling of achievement when we complete a task.

“This would indicate that the ability to monitor your progress in real time with a fitness tracker could elicit the dopamine response, motivating you to persevere and maintain effort to hit your goal,” says Byrne.

Another study that looked at users’ experiences of fitness trackers found that the majority of users – 81.4% of current users and 51.3% of former users – had increased their physical activity by wearing a fitness tracker.

However, motivation from a fitness tracker may be short term. The study also found that 68.3% of current users and 70.2% of former users reported a surge in motivation to work out when they initially got their fitness tracker, but this spike soon dipped back to baseline levels.

What’s more, while fitness trackers may give an insight into physical health, they can take a mental toll. Morgan says that consistently measuring your performance can take a toll on mental wellbeing if you apply pressure on yourself to succeed, instead of striving to perform your best. “Your mental health will further decline if you start comparing yourself with other fitness enthusiasts,” he says. “This is the reason why mindset is crucial – you need to be capable of not being so hard on yourself and focusing on your goals and performance. The only real competition is you.”

Byrne also adds that not hitting your goals can be demotivating and may cause lower levels of dopamine, leading to ‘activity aversion’. “This is when we don’t want to engage in an activity as it doesn’t provide a reward response,” he says.

How can you use your fitness tracker to motivate you?

Turning exercise into a game can be motivating, as well as fun, says Morgan. “Using your fitness tracker to compete with friends, family and coworkers on social media or fitness apps like Strava can provide extra motivation to exercise.”

In fact, a 2015 study revealed that gamification improves attitudes towards and enjoyment of exercise, and shapes behavior in terms of encouraging exercise activity.

“Many fitness trackers will try to tie in activity monitoring to competitive activity, providing challenges or awards for achieving certain goals,” says Byrne. “If your fitness tracker doesn’t have this, there’s no reason why you can’t set your own challenges with friends that will provide additional competitive motivation to maintain activity.”

One of the simplest approaches can be to set a step goal with friends, and see who can maintain the longest streak. “This adds competition to the reward of goal attainment and will increase the likelihood that you continue to hit your goals,” says Byrne.

According to sleep coach Dave Gibson, wearable trackers – when used appropriately – are great at helping us get a better night’s sleep.

“They use movement – or lack of it – to predict the amount of time we are asleep,” he explains. “Then by tracking heart rate, blood oxygen levels, skin temperature and respiration, they can estimate how long we spend in different stages of sleep. From here, they typically calculate your ‘sleep score’”

But Gibson warns that if you suffer from insomnia or chronic anxiety then obsessing over sleep stats could make matters worse. “Research has shown that poor sleep scores can have a negative impact on the mood of poor sleepers, making a good night’s sleep even harder to achieve,” he says. “I wouldn’t recommend sleep tracking for poor sleepers or anyone with severe anxiety.”

According to Byrne, while fitness trackers can provide a source of motivation, it is also possible that if your goals are too high or aren’t met regularly, they can be demotivating.

“Whereas someone without a tracker may engage in a lower level of activity and feel content with their effort,” he adds. “They are a double edged sword in that way – they can be a source of motivation or demotivation, depending on how you use them.”

He also adds that not all fitness trackers are created equally. “How they measure will vary, the quality of the sensors and software will differ and thus the results will vary between devices.

“Motivation is difficult to maintain, so I would recommend using trackers to help while you build the habit of daily activity or better sleep.”

Accounts of Trump angrily demanding to go to Capitol...

Popular child-monitoring Android apps have been secretly tracking the...

Most business leaders say they would just pay up...

Duchess of Cambridge releases photos of visit to army...

Migrant arrests along southern border dropped by 14% in...

The ‘Form’ Element Created the Modern Web. Was It...

What you need to know about the TheraFace Pro,...

EU to Weigh New Steps Against UK Over Northern...

‘My University Was Attacked My Boko Haram Terrorists, It...

Half-Life: Alyx Levitation is a mod to rival Black...

Background Checks for Gun Purchases Spiked in Texas After...

Sony’s Bungie buyout: What it means for both companies...

I used an Instant Pot for baking cakes and...