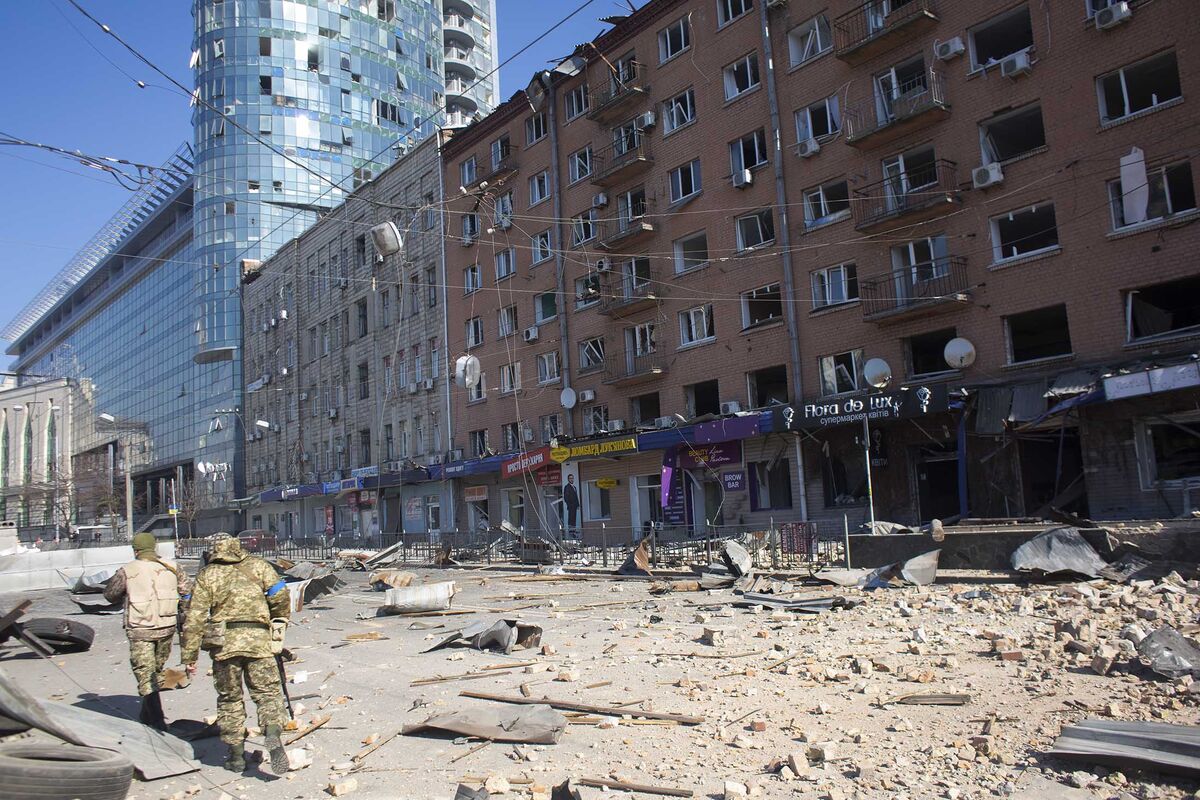 Norse Atlantic ASA will delay the debut of Norway-U.S. services after the Russian invasion of Ukraine resulted in surging fuel prices and uncertainty about demand.

The startup carrier, which had

aimed to begin commercial operations in spring 2022, will now sell tickets in April and commence flights from Norway in June, according to a statement Tuesday. It also secured operating slots at London Gatwick airport at no cost but doesnt immediately plan to start services.

Norse, founded by executives with ties to

Norwegian Air Shuttle ASA, intends to start flying between Norway and destinations in the U.S. The airline then has plans to add European cities such as Paris and London, as soon as the market situation allows.

The tragedy unfolding in Ukraine creates uncertainties within international air transport that we take seriously, Bjorn Tore Larsen, founder and chief executive officer said in the statement. A gradual approach where ramp-up is exclusively driven by demand will enable us to preserve our strong, debt-free balance sheet and cost base.

The carrier said lease terms allow it to only pay for aircraft when they are in operation.

Norse has begun training pilots and cabin crew for its initial routes, though their induction will be gradual to ensure the cost of paying crew happens immediately before the start of services. ‘Batman’ Reboot Poised for No. 1 as Warner Refocuses...

Death toll up to 12 in Poland mine accidents;...

Thomas Frank plunged into darkness during Match of the...

Defamation suit filed against Alec Baldwin by family of...

ON Big Air at the Beijing Olympics

Actress Amanda Bynes files to end her conservatorship after...

Kamala Harris to sit down with CNN for first...

Georgia woman charged with murder after death of 3...

What is Softaculous and how do I use it?

Family of teen who died at Florida theme park...