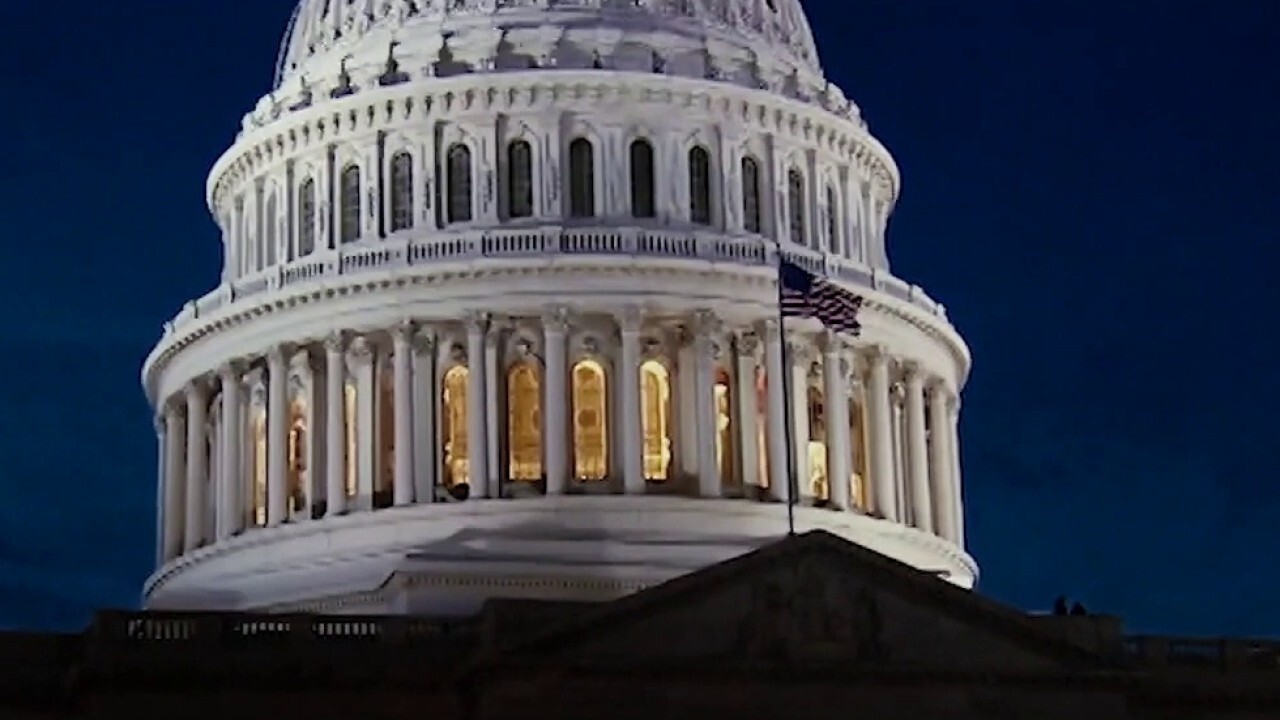 A group of 49 Republican senators on Monday said they will not support the Biden administrations new nuclear deal with Iran, vowing to “reverse” any agreement that weakens sanctions and lessens restrictions on Tehrans nuclear program.

Every Republican senator except Sen. Rand Paul of Kentucky signed on to a statement Monday directed to President Biden, Democrats and the international community, warning that a “major agreement that does not have strong bipartisan support in Congress will not survive.”

“According to press reports, the Biden administration may soon conclude an agreement with Iran to provide substantial sanctions relief in exchange for merely short-term limitations on Irans nuclear program,” the Republican senators wrote.

“The nuclear limitations in this new deal appear to be significantly less restrictive than the 2015 nuclear deal, which was itself too weak, and will sharply undermine U.S. leverage to secure an actually longer and stronger deal,” they said. “What is more, the deal appears likely to deepen Irans financial and security relationship with Moscow and Beijing, including through arms sales.”

Republicans criticized the Biden administration for having “refused to commit to submit a new Iran deal to the Senate for ratification as a treaty, as per its constitutional obligation, or for review under statutory requirements that passed on a bipartisan basis in response to the 2015 deal.”

“Additionally, despite earlier promises to the contrary, the administration has failed to adequately consult with Congress,” they added.

“Republicans have made it clear: We would be willing and eager to support an Iran policy that completely blocks Irans path to a nuclear weapons capability, constrains Irans ballistic missile program, and confronts Irans support for terrorism,” they said. “But if the administration agrees to a deal that fails to achieve these objectives or makes achieving them more difficult, Republicans will do everything in our power to reverse it.”

The Republicans added that “unless Iran ceases its support for terrorism, we will oppose removing and seek to reimpose any terrorism-related sanctions. And we will force the Senate to vote on any administration effort to do so.”

IRAN NEARING NUCLEAR THRESHOLD, WITH US OPTIONS TO STOP IT NARROWING, REPORT WARNS

“We strongly urge the administration, our Democrat colleagues, and the international community to learn the lessons of the very recent past,” they said. “A major agreement that does not have strong bipartisan support in Congress will not survive.”

However, questioning Republicans, an administration official asked “specifically” what “they would do to prevent Iran from getting a nuke since a maximum pressure campaign did not work.”

A senior Republican congressional aide close to the GOP push on the Iran deal told Fox News that the Iranian regime “only started rushing toward a nuclear weapon after Biden was elected.”

“Not even the Biden administration disputes that timeline, even though they hope no one notices,” the aide said. “Republicans want a return to the maximum pressure sanctions campaign, which sent Iran’s economy into a death spiral, backed by a credible military threat in case they try to cross the finish line.”

The 2015 Joint Comprehensive Plan of Action (JCPOA) set limits on Irans nuclear activity in exchange for a significant rollback of international sanctions. The Trump administration pulled the U.S. out of the deal amid concerns that the agreement did not do enough to curb Irans nuclear ambitions including the sunset clauses on restrictions.

Iran eventually pulled out of the deal after the Trump administration re-imposed sanctions as part of its maximum pressure campaign, and Tehran has been ramping up its enrichment since then. The International Atomic Energy Agency (IAEA) said this week it believes Iran has significantly increased its stockpile of highly enriched uranium, but that it is unable to verify the exact size of the stockpile due to limits imposed on inspectors by the regime.

The Biden administration has sought to re-enter the deal, and talks began in Vienna last year to revive it. Those talks initially stalled amid demands for significant sanctions relief by Irans hard-line regime.

Secretary of State Antony Blinken, last week, told Fox News that Russia was continuing to participate in negotiations, even amid its war on Ukraine.

But late last week, Russia demanded that sanctions imposed on Moscow for its war on Ukraine be excluded from the negotiations.

A source with knowledge of the discussions told Fox News last week that the Russian delegation upended final-hour negotiations by demanding sanction immunity for any future trade with Iran.

Meanwhile, Paul told Politico he didn’t sign onto the letter with the rest of his Senate Republican colleagues because: “Condemning a deal that is not yet formulated is akin to condemning diplomacy itself, not a very thoughtful position.” Can Daniel Jones succeed as Giants QB in now-or-never...

Here’s the complete agenda for next week’s TC Sessions:...

Elon Musk wants to offer Americans an ‘everything app’...

Landlord Wanting to Kick out Tenants for Having A/C...

Google Sets Its Return to Office Plans for April...

Josh Allen leading Bills in carries is a risk...

‘Melting face’ and 36 other emojis arrive with Apple’s...

Copper to Iron Ore Rebound as China Vows to...

Amazon’s ‘pay-to-quit’ program won’t cover most US workers this...

The Block just made a big bet on blockchain...

Biden says U.S. will pay down national debt for...

Lakers are ‘actively engaged’ with Nets in Kyrie Irving...

Ethereum completes the ‘merge’ that will make its crypto...

The Case for Custom Indexing (podcast)

Assisted dying: ‘I was arrested for taking someone to...

So Far, The Metaverse Is Only Hurting Meta

Graham says he would back no fly zone in Ukraine if Russia...