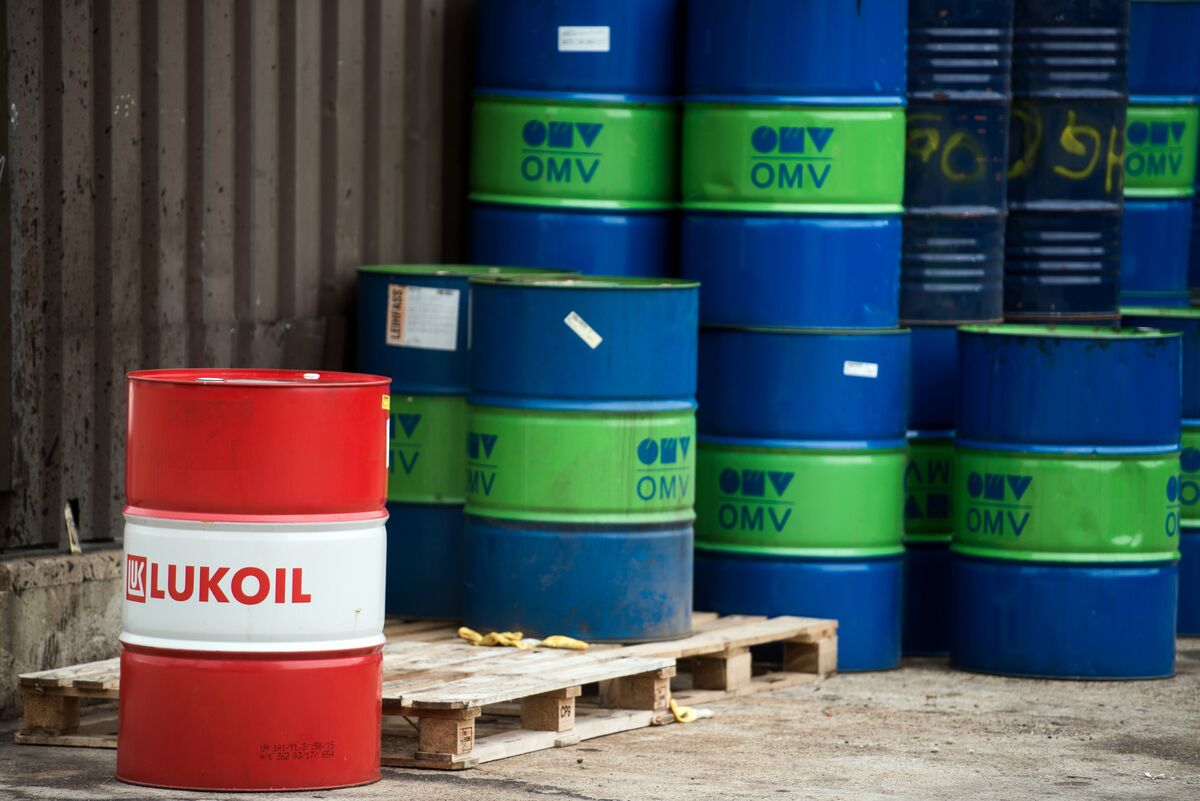 OMV AG, Austrias biggest fossil-fuel company, will book charges of as much as 1.8 billion euros ($2 billion) related to the Nord Stream 2 pipeline and its investment in a giant natural gas field as it quits most Russian projects following the countrys invasion of Ukraine.

The Vienna-based company expects value adjustments of 500 million to 800 million euros on its 24.9% stake in the Yuzhno Russkoye gas field, which produces 100,000 barrels a day of oil equivalent. It will also take a 987 million euro charge on credit it gave for the construction of Nord Stream 2. Both will be recognized in the first quarter.

OMV joins a number of peers that are quitting Russian projects after the U.S., the European Union and other nations imposed sanctions on the country and some of its largest firms.

Shell Plc has withdrawn from Nord Stream 2 following Germanys decision to block its approval, while Wintershall DEA AG wrote off 1 billion euro of financing. The other two partners are Engie SA and Uniper SE.

The war in Ukraine is a tragic and perilous situation that is causing great suffering for many and that we view with the utmost consternation, Chief Executive Officer Alfred Stern said in a statement on Saturday. In light of the developments, OMV is reevaluating its engagement in Russia.

OMV said it was committed to providing natural gas supply to its core markets, including via a long-term contract with Russia. The companys executives are accompanying Austrian Chancellor Karl Nehammer on a trip to Qatar and Abu Dhabi over the weekend to seek alternative sources.

The adjustments come amid a broader strategy update due on March 16. Stern, who took the companys helm at the end of last year, wants to pivot toward production of higher-value chemicals in line with Austrian goals to mitigate climate change. China: Why some think “small eyes” are not beautiful

‘The Ingraham Angle’ on Canada truckers, CDC and COVID-19

The Oscars are Sunday, and change is in the...

Delay ahead for Pfizer’s COVID-19 vaccine for kids under...

The huge problem with Mayor Eric Adams’ response to...

Judge questions if Musk may blow up Twitter free-speech...

WHO unveils plan to end global COVID-19 emergency in...

Ten Times the Royals Got Caught in the Rain...

We are America’s independent contractors, and we are terrified

Trudeau won’t cave to the Freedom Convoy because it...

Man who appears on Nirvana’s ‘Nevermind’ as baby refiles...

The Papers: Russia accused of genocide, and ‘fuel duty...