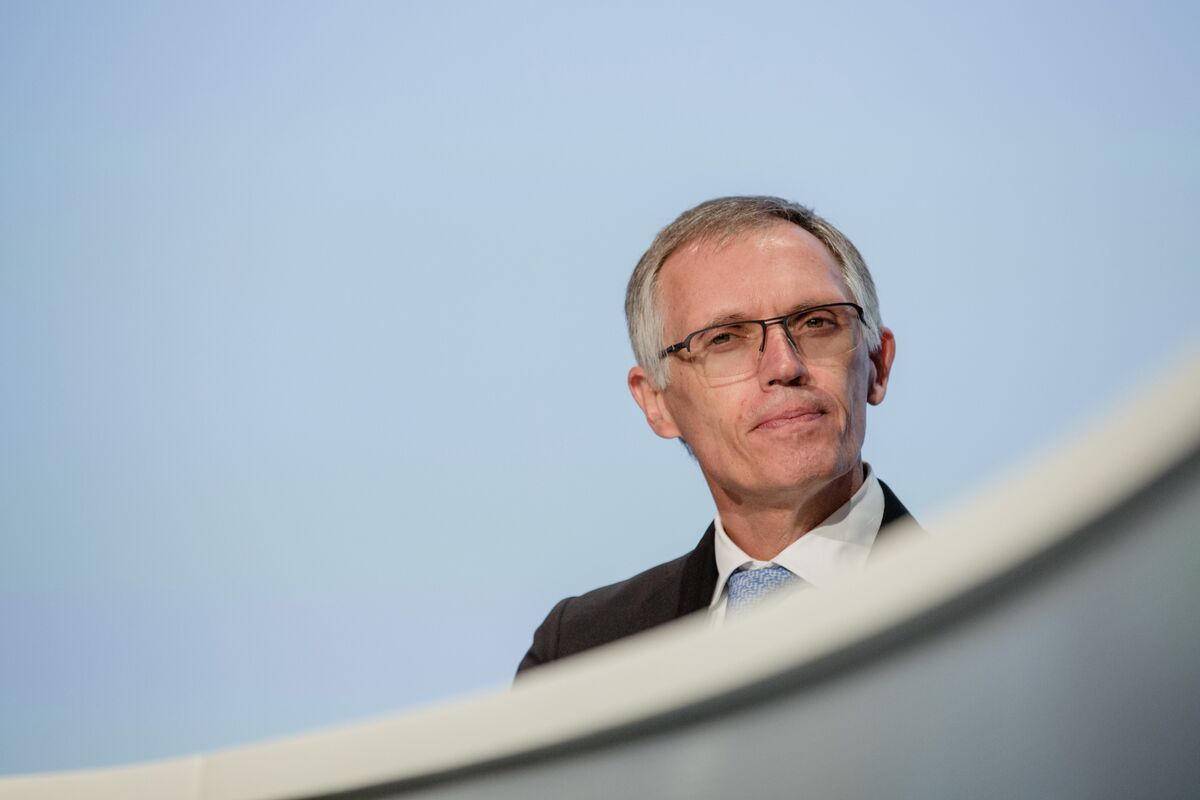 Stellantis NV, owner of the Jeep and Ram brands, called for U.S. and European officials to lower protective tariffs on steel as raw material and energy inflation following Russias invasion of Ukraine threaten to erode profits this year.

We need more competition, or more production in the regions so that we dont create an imbalance between the offer and the demand, and we bring inflation down, Chief Executive Officer Carlos Tavares said on a call with reporters Friday.

While domestic steel prices have recently dropped to the lowest in more than a year, automakers continue to face rising costs from other critical materials needed in cars. Palladium, used in catalytic converters for pollution control, broached $3,000 a ton on Friday for the first time in about 10 months. Aluminum touched an all-time high this week, while shipping charges of the metal in North America surged to the highest ever.

Amid all of this, 25% duties remain on certain imports of steel, which some buyers say keeps benchmark prices artificially inflated. Guyana moves ahead with Q3 oil auction, hopes to...

US ends GM steering investigation without seeking a recall

Congress drops mask mandate in time for State of...

Prime Day is too good at making me want...

Pupils evacuated after school bus blaze on A90 near...

Opinion | What’s Next for ISIS After the Death...

WNBA legend Lisa Leslie says she was told not...

The Weekly Fix: Here’s the Magic Number in Treasuries

Inside a $1 Billion Crypto Shopping Spree

Uber Partners With Tesco for Fast Grocery Delivery in...

Ukrainians prepare for war at the site of the...

Australia Election 2022: What Anthony Albanese Has Said About...

Buttigieg draws link between transportation and history of civil...

Small businesses focus on rising costs ahead of the...

The Afghan cyclists who fled to pursue their Olympic...

Ghislaine Maxwell to be sentenced Tuesday for sex-trafficking teen...

POLITICO Playbook: Biden takes a back seat to Cheney

Some Ukrainians won’t flee areas caught in crosshairs of...