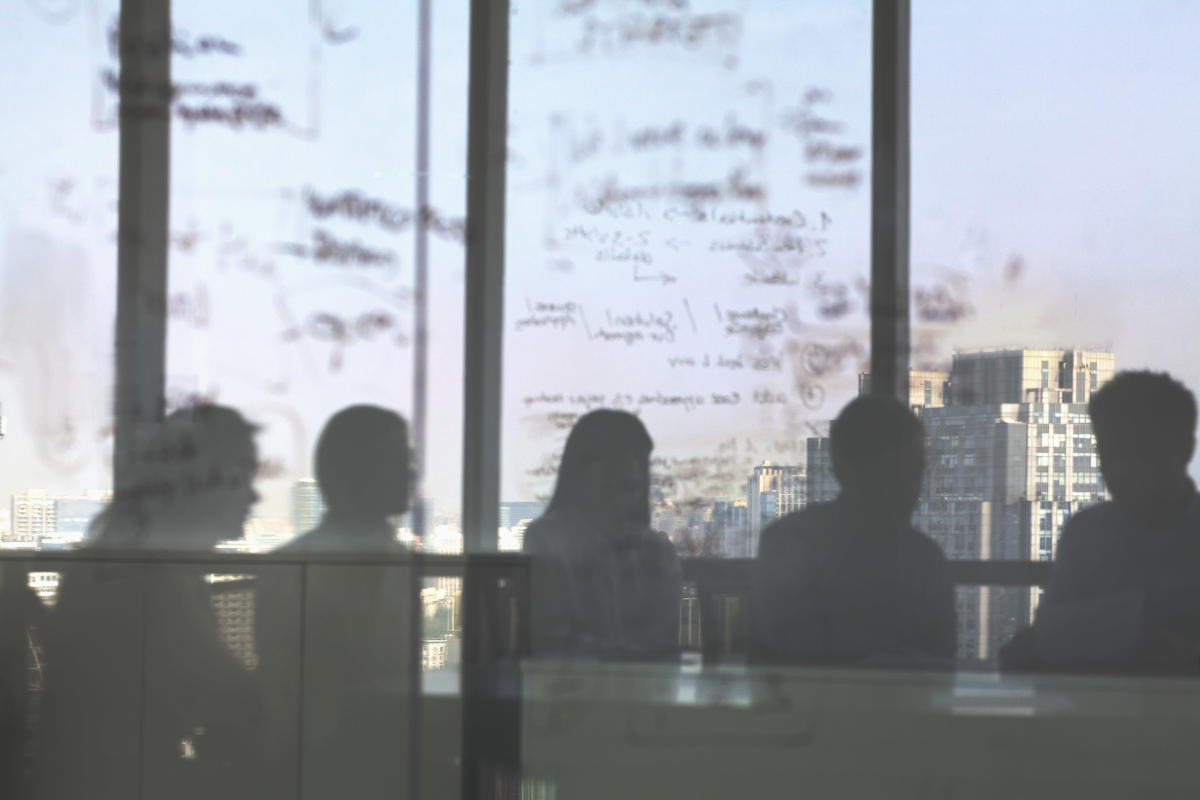 One of the bigger impacts of Covid-19 has been that more business than ever before is now being carried out online. To meet that opportunity, today a startup called Apollo.io — which has built an all-in-one sales intelligence and engagement platform, to find sales prospects from a database of 220 million would-be buyers; build out deeper insights on them and their organizations by matching that database to a company’s own data and wider information sources; and then sell to them virtually — has raised $110 million.

This is a Series C and it is being led by Sequoia Capital, with previous backers Tribe Capital, Nexus Venture Partners, and NewView Capital also participating. Apollo’s CEO and co-founder Tim Zheng said the company was not disclosing its valuation with this round, but PitchBook — which records this round as closing more than a month ago, in January — notes that it is $910 post-money. We’re asking Apollo to confirm the figure and will update as and when we have more information.

The funding comes on the heels of a period of strong growth for Apollo. Zheng told me that over 160,000 companies are now using its sales tools, working out to around 1 million individuals in all. Not all of these are paying users — it operates on a freemium model — but since that Series B in November the company said it has seen its paying segment rise by 60% to 15,000+ businesses (up from 9,000). That still works out to less than 10% of its total user base, but it’s moving in the right direction.

Apollo’s rise, and this funding round, is also a notable case study in how companies that have built effective tools can grow under challenging circumstances. Covid-19 definitely heralded a shift to more business being done virtually, lending more generally more credibility to online channels and generating a lot more demand for tools like Apollo’s.

But Apollo — which first had its start as a product called ZenProspect, which was incubated at Y Combinator and found strong early traction while still there among others in its cohort and other tech companies — was definitely not the only one in what has become a pretty crowded space. Competitors include SalesLoft, Cognism, Reply.io, ZoomInfo, HubSpot and Outreach, among many others, delivering either more focused point-solutions, or — like Apollo — aiming to provide a wider all-in-one experience covering different aspects of the a salesperson’s IT toolkit.

Apollo’s pitch is that it is providing a more compelling product to the market on a couple of levels.

The product itself is an exercise in big-data analytics, giving intelligence to users on who best to target, at which company, who might match best with what the salesperson is selling. On top of that, Apollo is presenting this as an all-in-one product to those customers, so that they can make one purchasing decision and use a single platform to run their sales processes, with tools to source prospects, design and run campaigns to target them and manage the sales process and strategy, and then intelligence to assess how well different approaches have performed to improve in the future.

(That also leaves the door open for the company to potentially buy in or build even further tools to go further down the funnel. Consider for example tools that analyse phone calls in real time, providing prompts to salespeople to tailor their pitch now and also in further pitches.)

Beyond that, the company has shown resilience in its user numbers and wider business after facing a data breach some years ago.

In 2018, as we reported at the time, the company discovered that its prospects database — at the time it contained around 200 million records — was stolen by hackers after a system upgrade at the startup exposed some vulnerabilities in its network. Apollo also disclosed that the breach involved some of its customers’ data but didn’t provided details on what. When discussing the breach at the time, Apollo said that the prospects’ data was publicly available information, and thus not “sensitive” data, although it’s still a bad look, contributes to the wider trove of information that hackers are amassing on people and companies that can be used for phishing and other targeted attacks, and points to questions about how serious the breached company is about securing data and preventing further leaks.

On a positive note, today’s funding round, valuation, and growth stats seem to indicate that Apollo has done what it needed to, in order to keep customers and investors on side.

Apollo.io simplifies the convoluted and manual processes of sales prospectingultimately, making smart, data-driven GTM simple and accessible to all, said Sonya Huang, a partner at Sequoia, in a statement. Tim and the Apollo team have built a product-led tool that is beloved by thousands of customers. We couldnt be more excited to partner with Apollo on their journey to help every company reach its full potential.

We’ve asked Zheng for a more specific comment on the steps it’s taken and will update this post as and when we hear more.

Google Play users need to watch out for this...

US court dismisses suit against Saudi prince in killing

‘You’re going to be well-protected’ against COVID if you’re...

US midshipman plunges to death at Chilean waterfall

Each NBA playoff team’s odds and how to bet...

Britain sees a record number of migrant crossings in...

Amid tensions with China, Taiwan shows off military drones

Indian rupee falls past 80 against the dollar to...

Trump and lawyer ordered to pay $1M for ‘frivolous’...

Anemia could make space travel to Mars a challenge,...

Circle to double in value to $9 billion with...

IEA: Renewables could top coal as electricity source by...

How private equity firms have quietly taken over health...

Everybody Into the Hotel Pool! That’ll Be $200…

Big game at bottom, Clark and Hammell in spotlight

Alexa may answer your questions with ads soon

Are we all just ignoring that LG’s releasing an...

Apollo.io raises $110M as its crosses 16K paying users of its sales...

In pictures: Ukraine donations pile high across the UK