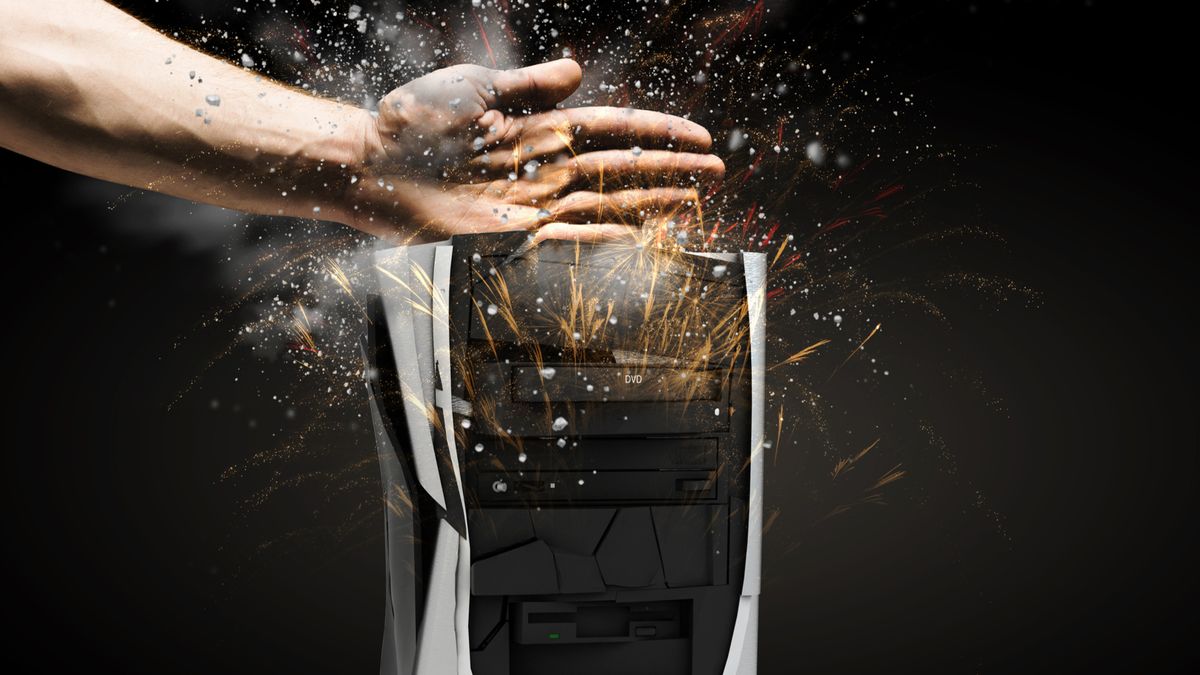 New reports suggest that Intel may be pushing manufacturers to only support DDR5 memory with 700 series motherboards, which are expected to release later this year alongside Intel’s 13th gen Raptor Lake processors.

If these rumors, which were first reported on by TechPowerUp, are correct, then this could be a blow to people who were hoping to build a budget PC, as DDR5 RAM prices are still incredibly high.

Intel’s Raptor Lake processors will ship in Q3 of 2022 with support for both DDR5 and the older DDR4 RAM. With DDR5 being both expensive and quite hard to get hold of, including DDR4 support should make the upgrade easier for a lot of people.

If you have a current-gen series 600 motherboard, you’ll be able to switch to the 13th generation Raptor Lake processors when they launch and still use your DDR4 RAM after a BIOS update.

This will make upgrading to Raptor Lake processors a lot more affordable for many people, as they’ll only have to buy the new processor. However, if you’re building or buying a PC from scratch, and want to use the new 700 series motherboards, then it looks like you may have to also buy new DDR5 RAM, and that could seriously jack up the price.

While the push to only support DDR5 RAM on new motherboards may seem counterintuitive – as DDR4 support is one of key features of Raptor Lake for upgraders – there is some logic to this move (assuming this isn’t just a rumor, of course).

DDR5 offers a lot of benefits over DDR4, including vastly increased speeds, so any PC that uses DDR5 is going to perform much better. By going DDR5-only for 700 series motherboards, manufacturers will be able to concentrate on getting the absolute best performance out of the new memory, and pushing speeds higher than ever.

This could also help the adoption of DDR5 when it comes more readily available. With AMD Zen 4 CPUs also expected to launch later this year, and which are also said to support DDR5, the new RAM has a chance of becoming more mainstream. However, there’s quite a big issue it needs to overcome…

The move to DDR5 RAM is certainly welcome for people who want the best possible speeds, and are happy to pay for it. However, this may cause an issue for people who were hoping to build or buy a budget PC, as DDR5 remains very expensive.

Coupled with higher than normal component prices due to the global chip shortage, this could make the days of budget gaming PCs numbered.

Hopefully, DDR5 prices will start dropping. It may take a while, but if and when they hit DDR4 prices, mainstream adoption will likely dramatically increase.

Until then, if you’re looking to build or buy a budget PC, you may have to stick with previous generation parts for now. The fact that Raptor Lake will support DDR4 and can be used in older motherboards for 12th generation Alder Lake is also welcome, and a nice example of Intel following its rival AMD’s lead, as AMD CPUs are often backward compatible with previous-generation motherboards, taking the financial sting out of upgrading.

Not everyone wants, needs or can afford cutting-edge high-end PCs, so we really hope that this new push doesn’t spell the end for budget alternatives. Germany’s Schroeder to quit Rosneft board as backlash mounts

Apple Supplier TDK Looks Beyond Phones in Bid to...

Man Believed to Be Shooter Who Injured 5 Near...

Bill Murray speaks out about ‘Being Mortal’ film shutdown,...

CNN+ Will Launch on Amazon, Apple and Android Devices...

Shaun White misses out on medal in final Olympic...

The End of the Five-Day-A-Week Commute

‘An intriguing mess’: the Halo TV show reviews are...

Isak Munda: The Orissa labourer who became a YouTube...

Emmett Till relatives want accuser to be prosecuted in...

Biden huddles with group of senators on Ukraine-Russia tensions

Governors declares state of emergency ahead of severe winter...

Read the never-issued Trump order that would have seized...

Man Backed for Revealing to Family That ‘Sister’ is...

Many employees still use unauthorized services to get work done