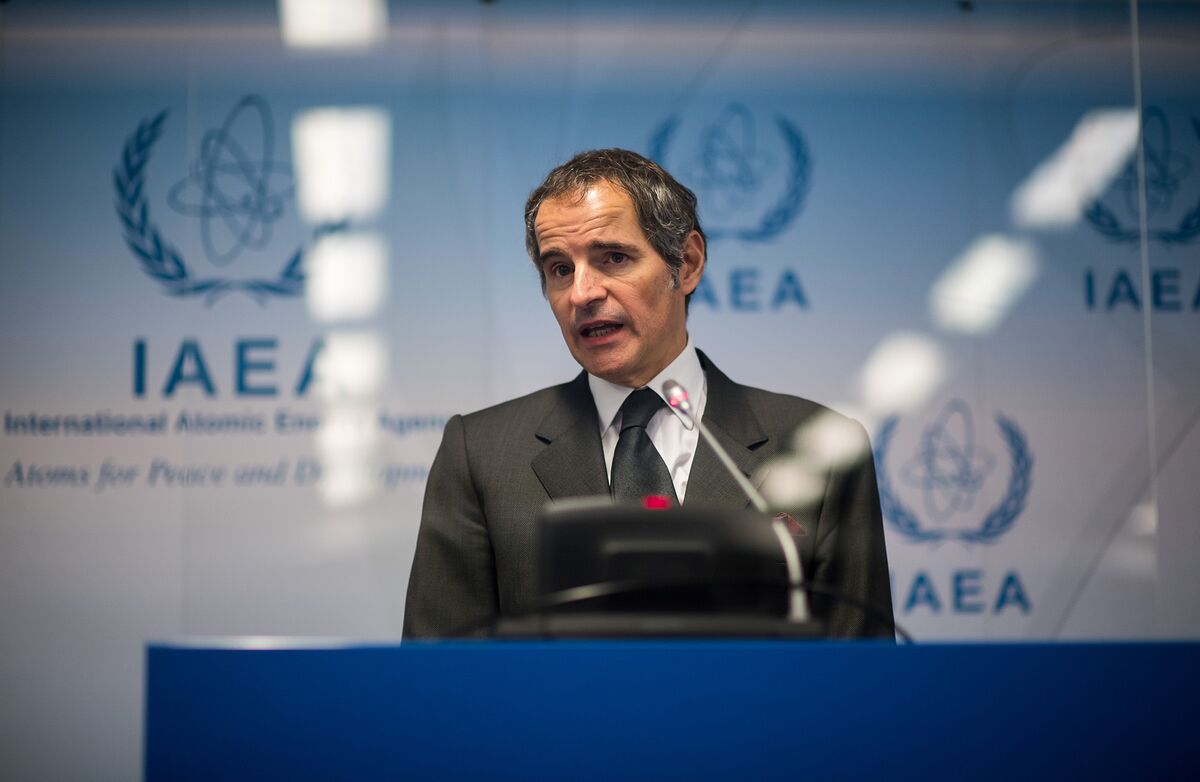 Top Iranian leaders will meet on Saturday with the international official in charge of investigating the Persian Gulf nations past nuclear activities, suggesting a potential solution over one of the key remaining issues needed to reboot the Islamic Republics atomic agreement with world powers.

Iran has demanded the

International Atomic Energy Agency conclude its stalled probe of past nuclear activities as part of an agreement to reactivate the 2015 accord, which capped its atomic activities in exchange for sanctions relief. But western negotiators have said thats not possible because the IAEA works independently and they dont have the power to short-circuit an investigation.

IAEA Director General Rafael Mariano Grossi said Wednesday that hes nevertheless optimistic that his inspectors can find a solution that preserves his agencys independence while advancing the possibility of a deal. The original accord gave IAEA monitors unprecedented supervision over Iranian nuclear facilities, which they partially lost after the Trump administration unilaterally withdrew from the accord to impose

The agency has been probing the source of uranium particles detected at several undeclared locations in Iran. European and U.S. diplomats have previously threatened to censure Iran over its lack of cooperation with the IAEA, which convenes its next board meeting on March 7.

With assistance by Patrick Sykes, and Golnar Motevalli This is why the Gulf Coast is so vulnerable...

A Warming Climate Takes a Toll on the Vanishing...

Fauci clarifies that he will not retire, but will...

Trust in science: Who lacks it and why?

North Carolina elections board says it has power to...

Viktor Orban’s victory in Hungary an ‘example’ for the...

Don’t expect a battery boost on the Samsung Galaxy...

‘AMA ‘AMA to Reopen at Aulani Resort This Fall

Would Gabby Petito be alive if abuse warning signs...

Biden says nation is ‘on the right path’ despite...

On The Money — Lawmakers rally against Russian oil...

If Biden’s timidity led Putin to invade Ukraine, what...