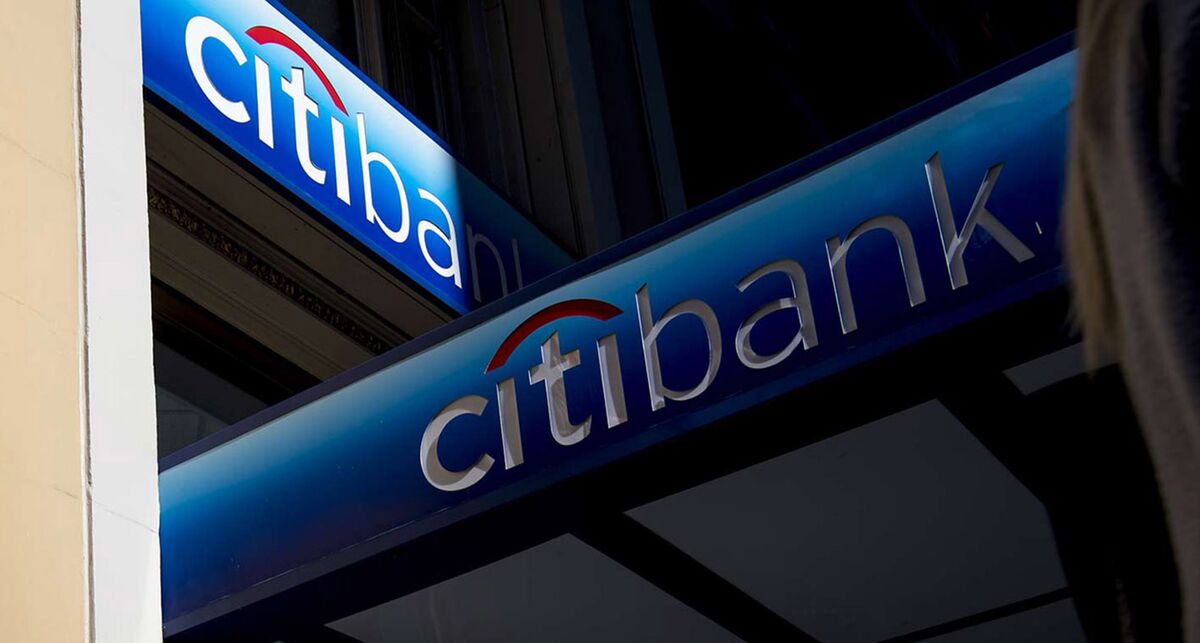 Citigroup Inc. said its helping some of its workers in Ukraine seek refuge in Poland and sending advances on pay to help them contend with the Russian invasion.

We have over 200 people on the ground — Citi family — in Ukraine who are braving through the horrors that theyre facing, Chief Executive Officer Jane Fraser said at the companys investor day Wednesday. I could not be more proud of them, because every single day through this war they have been operating our bank and making sure that were operating on the ground.

Companies around the world are trying to navigate the fast-changing situation, after a raft of nations imposed economic sanctions to penalize Russia. Citigroup

disclosed earlier this week that it had $9.8 billion in domestic and cross-border exposure to the Russia, a figure that includes so-called country exposure, cash and placements with the Russian central bank and other financial institutions. It also includes reverse repurchase agreements.

Our client base there, aside from our consumer franchise that we announced a while ago that we intend to exit, is primarily American and European, and a few Asian, multinationals operating on the ground in Russia, Fraser said, adding that its so-called country exposure is just 0.3% of Citigroups asset base. In the grand scheme for a G-20 country, this is not a huge exposure. Its one were managing very carefully.

She said the banks primary priority is the health and safety of its employees. Examining gun violence in the U.S. after Texas school...

Taking the masks off: Schools look beyond COVID

How to send Valentines to kids in hospitals, nursing...

From Rita Hayworth to Meghan Markle—American Women Who Became...

Eastern US expected to get rain as the West...

Behind the Nametag: Disney Cast Member Thankful for Disney’s...

Black and Hispanic murders are less likely to be...

Saturday Sessions: Charley Crockett performs “I Feel For You”

No choice but to raise sales tax: Sri Lanka...

WeWork In Discussions for Fresh Equity Raise Amid Stock...

Mona Mahajan on the Markets (Radio)

Bush political dynasty tested in Texas runoff and other...

Ohio Democrat’s dad on commission that drew district where...

The Jeep Wrangler plug-in hybrid just outsold all of...

Biden administration considering protecting Ukrainians in the U.S. from...

Betsi Cadwaldr health board avoids being put in special...

Chelsea 2-2 Tottenham: Antonio Conte says his side are...

Bella Hadid opens up about her history of abusive...