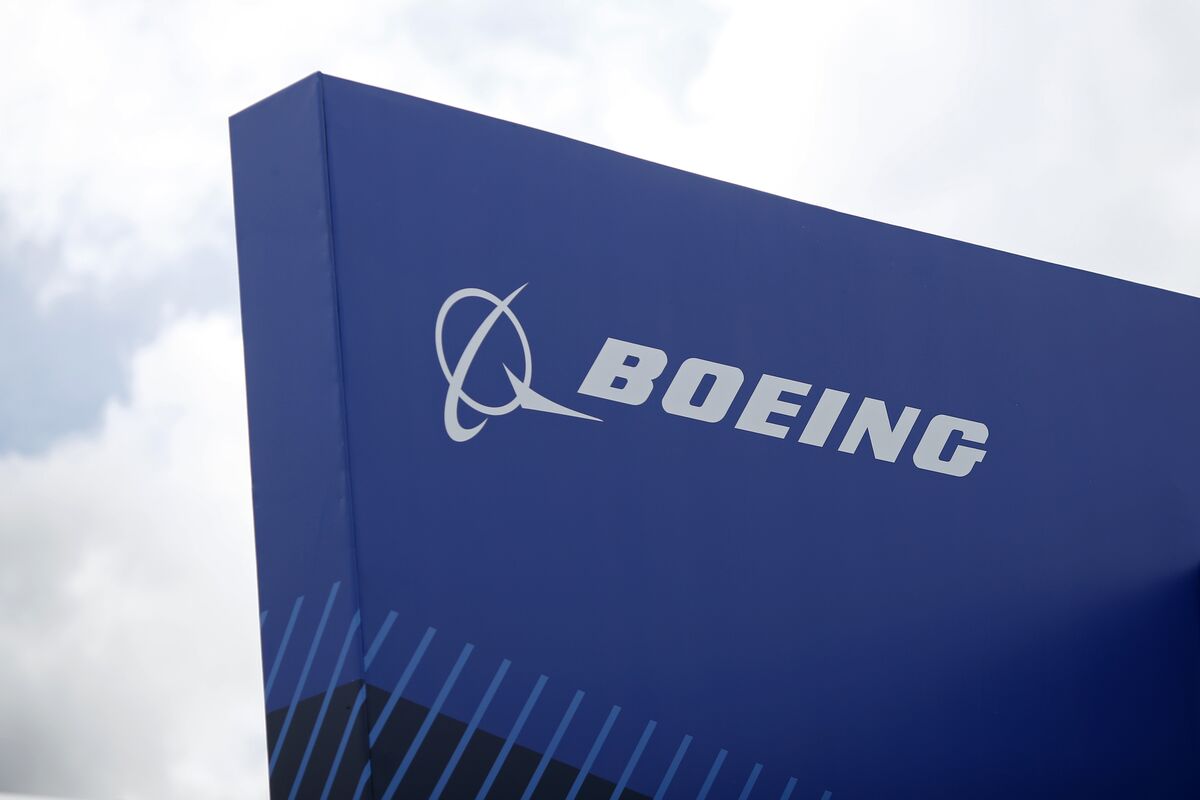 Boeing Co. is suspending major operations in Moscow and temporarily restricting employees and partners in Russia from accessing sensitive technical data until it can secure export licenses from the U.S. government.

The Chicago-based planemaker said in an email late Tuesday that it has suspended providing spare parts, maintenance and technical services to Russian customers as it navigates deteriorating relations between the U.S. and Russia.

Effective immediately, the company is now required to obtain U.S. export licenses before Russia-based workers can access most technologies and data, Sergey Kravchenko, the president of Boeings local operations said in a separate memo to employees viewed by Bloomberg News.

Boeing needs to restrict access to any export-controlled data to Boeing and partner organizations engineering employees in Russia, Kravchenko wrote in a Monday email.

The company said it will seek to find new assignments for some employees and also explore job rotations, business trips and possible days for employees in Russia while it awaits the new licenses.

said it had closed its office in Kyiv, Ukraine and paused operations at its Moscow training campus. iPhone 14 Pro Max could be a downgrade in...

Tangshan and Xuzhou: Fury and questions over China’s treatment...

This site claims to offer Pixelmon NFTs, but just...

Southend West by-election: ‘I couldn’t be bothered, I think...

Can Musk deliver on his vision for Twitter? Questions...

Tips and Tools to Help You Stick to Your...

What’s the Risk of Omicron to Children?

Philippe Countinho: Can Brazilian awaken from his nightmare at...

The cheap phone market is going through a major...

Glenveagh parents offer to help so strike-hit school can...

Lia Thomas: Transgender athletes ‘not a threat’ to women’s...

OnePlus Nord 3: what we want to see

Final Tweets by Bob Saget Before His Sudden Death...

Samsung Display could be developing a rollable QD-OLED TV...

Jan. 6 Committee Sees Breakthrough, Will Get Trove of...

Josh Hawley blasts Biden's 'dumpster fire of a presidency,' says if he...
Gina Raimondo selected as State of the Union designated survivor