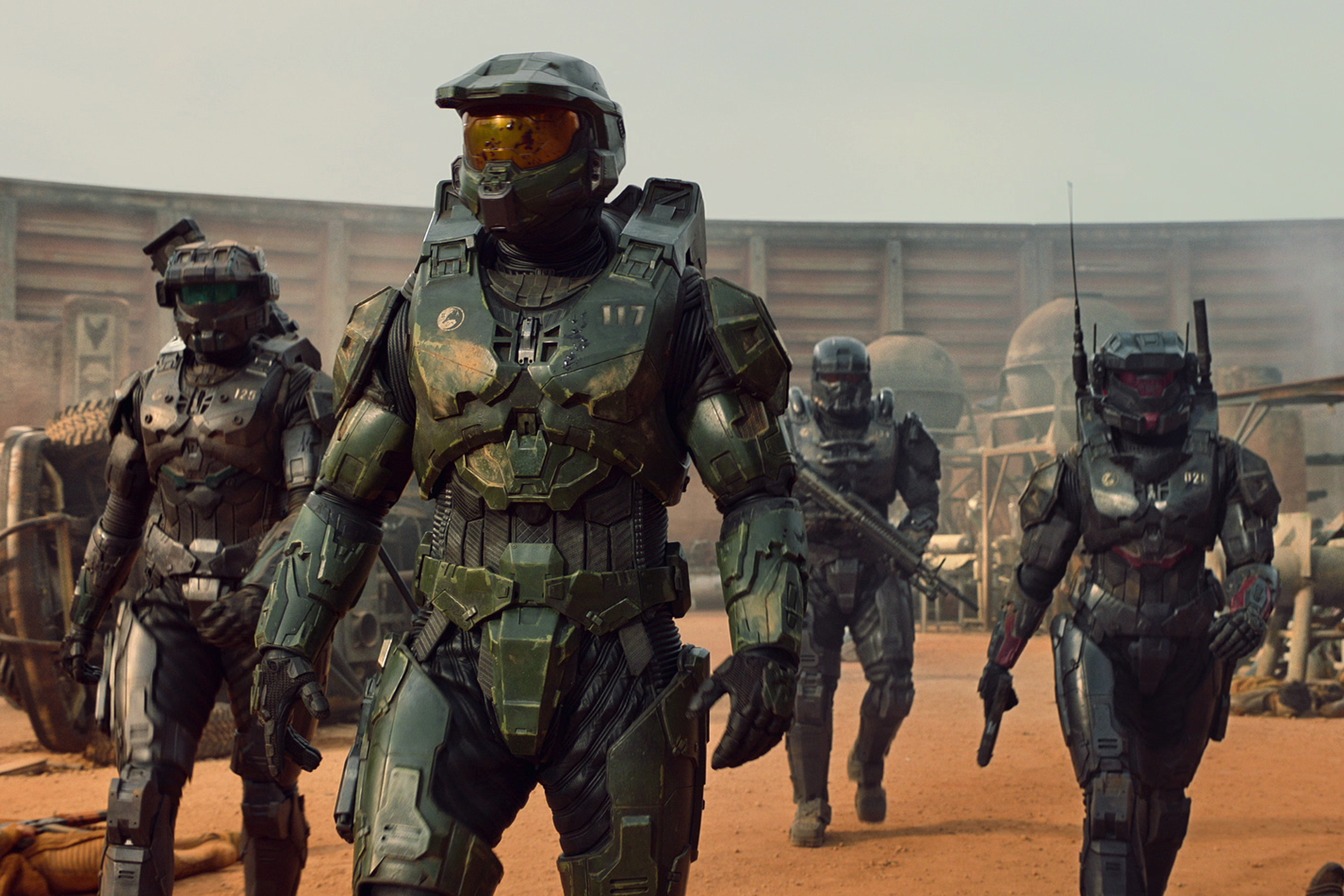 Paramount+ is turning a year old, and the service is marking the occasion by offering some steep discounts to new subscribers. Sign up between now and March 7th with the code BIRTHDAY and you can try the ad-supported Essential plan at $1 per month for three months, or the ad-free Premium plan (with local CBS news) for $2 per month over the same period. Just remember that you’ll jump to the normal $5 Essential or $10 Premium rates after the three months are over.

Subscribe to Paramount+ starting at $1 per monthThe timing is more than a little convenient. The Halo TV series reaches Paramount+ on March 24th, and Star Trek: Picard season two debuts March 3rd. There’s a good chance you can watch at least some of these shows before you have to decide on a full-price subscription. Paramount+ is clearly hoping you’ll stick around for future seasons, other shows and live sports, but the promo might be worthwhile even if you use it as an extended trial. See the Series B pitch deck that lead to...

Waymo can now charge for fully driverless services in...

A good night to be backed by establishment Dems

After clearing all regulatory hurdles, Microsoft closes $20B Nuance...

Rivian’s RJ Scaringe on the future of micromobility, AVs...

Opinion: Why the US should investigate Russian aggression in...

What it’s like to land on the world’s shortest...

Discord is giving voice channels their own text-based chat...

What you need to know about Finland, Sweden and...

Mortgage rates: ‘I was ready to buy a house,...

At what temperature can you get frostbite? Signs, symptoms...

Newspaper headlines: ‘My heart is with you all’ and...

Asian shares decline ahead of Fed decision on interest...

Jamal Edwards: ‘Every young guy wanted to do what...

Cloudflare cut off this phishing-as-a-service platform, so it moved...

US Park Police helicopter lands on DC freeway to...

Senate set to confirm Jackson to Supreme Court in...

Stablecoins are here to stay, but will they see...

Judge: Documents in Sanford investigation should be public

Schools are completely disrespecting parental rights with their children:...

CEO of publishing giant defends deal challenged by US...