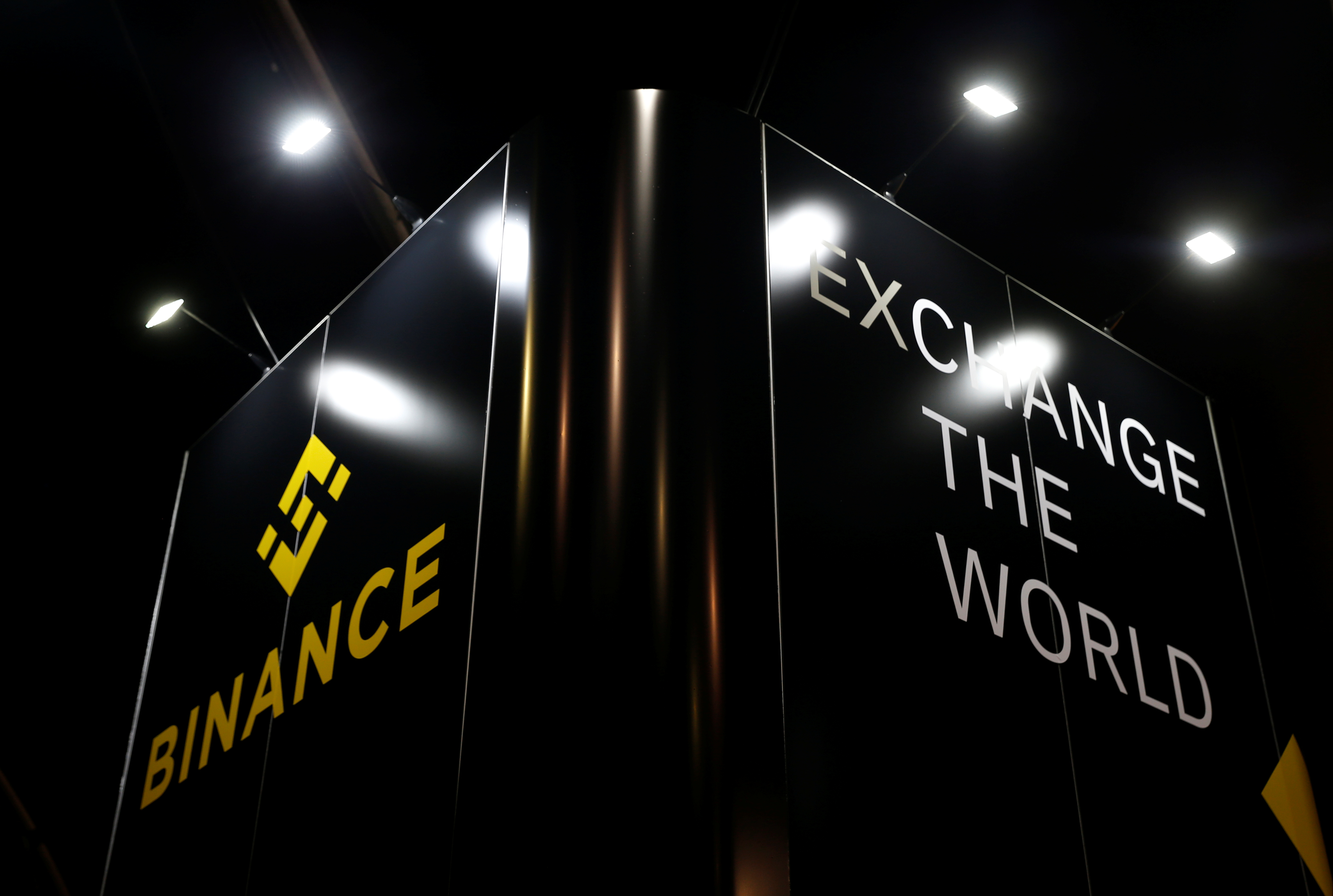 Major crypto exchanges including Coinbase and Binance are refusing a request by Ukraine to freeze all Russian accounts, saying that doing so would harm civilians and be counter to their ideals. “To unilaterally decide to ban peoples access to their crypto would fly in the face of the reason why crypto exists, a Binance spokesperson told CNBC.

In a tweet, Ukraine’s Vice Prime Minister Mykhailo Federov asked major crypto exchanges to freeze all Russian and Belarus accounts, not just the accounts of sanctioned oligarchs. “It’s crucial to freeze not only the addresses linked to Russian and Belarusian politicians, but also to sabotage ordinary users,” he said.

Such a move would be in line with US and European Union sanctions against Russian banks and leadership designed to cripple the nation’s economy. However, freezing crypto holdings could directly impact regular Russian citizens.

Coinbase said it’s already sanctioning any persons or entities in Russia as required by law, but won’t go any further. “A unilateral and total ban would punish ordinary Russian citizens who are enduring historic currency destabilization as a result of their governments aggression against a democratic neighbor,” it told Motherboard. Binance similarly stated that it wouldn’t “unilaterally freeze millions of innocent users accounts.”

Binance, on the flip side, said it has committed to donate at least $10 million in humanitarian aide to Ukraine and launched a fundraiser with the goal of raising $20 million. The company is also currently under investigation by the US government for alleged money laundering and insider trading.

Other exchanges including KuCoin also said they wouldn’t go beyond anything required by law. Kraken exchange CEO Jesse Powell said that such a move would violate the company’s “libertarian values.”

One exception is Dmarket, a Ukraine-based platform that allows people to trade NFTs and virtual in-game items. The company said in a tweet that it had cut “all relationships with Russia and Belarus due to the invasion of Ukraine.”

The United States could lose all flights to China...

Your dream handheld GameCube is finally a reality 20...

The next iPad Pro could have a huge screen...

What Is Al-Hijra? How Islamic Event Is Celebrated

Mercedes-Benz may have just sold a car for a...

Will commodities be spared from the Great Reversion of...

Disneyland Paris Takes Cast Members Back To the 90s!

Google is acquiring security intelligence firm Mandiant for $5.4B...

Flamingo that escaped Kansas zoo in 2005 spotted in...

I’m not too worried about recommending another (few) tech...

Bandai Namco says it was hacked and customer data...

The first US video game studio to unionize is...

COP27: The oil project being called a sin

Be an entrepreneur who leads with transparency – TechCrunch

Pittsburgh police looking for suspects after student shot on...

2 people and a dog rescued from snowed-in cabin...

What K Street is watching for from Biden tonight

Turtle hatchlings emerge from nest and head to ocean

Walmart is expanding its drone delivery service across six...

‘No Gold to Dig’: Woman Backed for Revealing Salary...

High from hemp: States wrestle with chemically made THC

Wandelbots raises another $84 million to teach robots without...

Hostage incident at Texas synagogue a terrorist act and...

Russia may set up military base in Ukraine’s Kherson...

Jamie Gilbey: Murder inquiry over man wanted in connection with robberies
VC firm Urban US rebrands to Third Sphere, doubles down on climate...