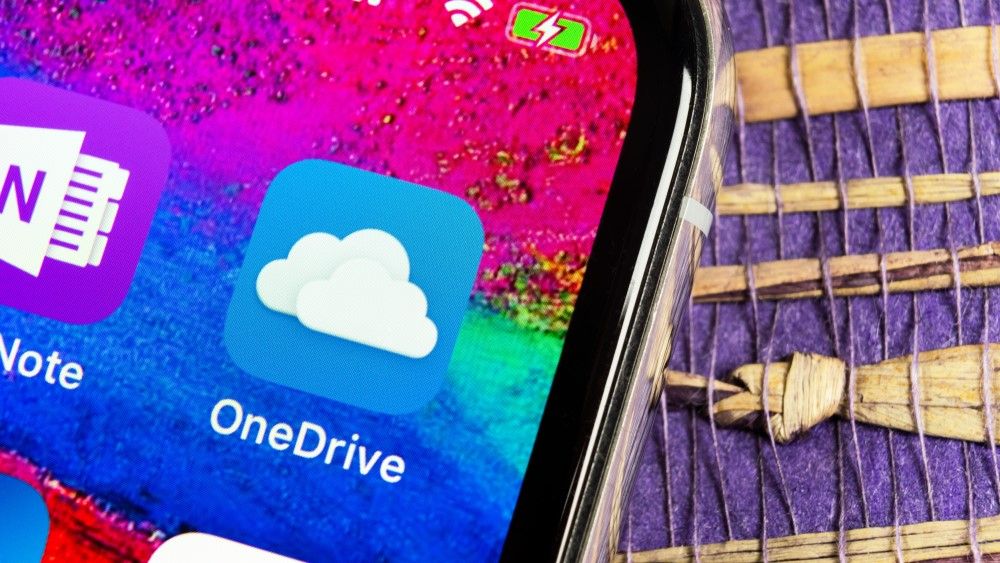 There may soon be a way to cleanse your Microsoft OneDrive and SharePoint accounts of pesky large folders, freeing up much-needed storage space and decluttering your mind for good.

The company is working on a new update for its cloud storage service that will allow users to delete large folders on Microsoft OneDrive and SharePoint Document Libraries on web.

The move will cover folders holding up to 10,000 items, meaning it could be the solution your overcrowded account needs to make some room for new items.

The official entry on the Microsoft 365 roadmap notes that the feature is still in development for now, but should have a general release in March 2022. It is listed as being available to all Web users of OneDrive and SharePoint around the world.

With hybrid working now a common experience for most businesses, cloud-based services such as OneDrive have become pivotal to making sure organizations stay connected, wherever they may be located.

Microsoft recently revealed an update for OneDrive that will embed the cloud storage service more deeply into its productivity ecosystem by working more closely with its online collaboration app Microsoft Teams.

The idea is to use this heightened level of interoperability to make it as inconvenient as possible to break away from the Microsoft ecosystem, even if a company or individual has adopted just a small selection of services.

The company also recently made it easier for remote workers to ensure that important tasks don’t slip through the cracks with another OneDrive update that provides a dedicated feed to highlight recent activity associated with their files.

However, concerns were raised in a separate area of Windows recently when Microsoft was forced to admit that its data wiping tool didn’t always completely clean everything it needed to.

Although data collected by TechRadar Pro suggests Google Drive is currently the most popular cloud storage service by some margin, Microsoft will hope OneDrive improvements like these will help capture a larger portion of the business market.

Netflix Can Fix Its Sharing-Password Problem Without a Crackdown

Britain’s Prince Charles tests positive for COVID-19 for the...

Macron Pulls Off His Latest Trick

Who really needs a second COVID booster? Here’s what...

DEEP DIVE: The Ramifications Of The Supreme Court Leak

European Under-17 Championship: Sweden out despite win over Scotland

Wind is wild card in fires burning in New...

Connecticut trooper charged with manslaughter in 2020 shooting after...

Polar express: How airlines are plotting a new route...

Zeebrugge: ‘You had to cling on for your dear...

Call of Duty will now troll cheaters to death

Florida health official suspended amid investigation into vaccines for...

Sound On: Putin’s Next Move, Pain at the Pump...

Officer in Floyd killing says his role was crowd...

Downing Street party: The families who lost loved ones...

Biden to propose minimum tax on billionaires in budget

Cows on CBD Might Be Happy, But Will They...