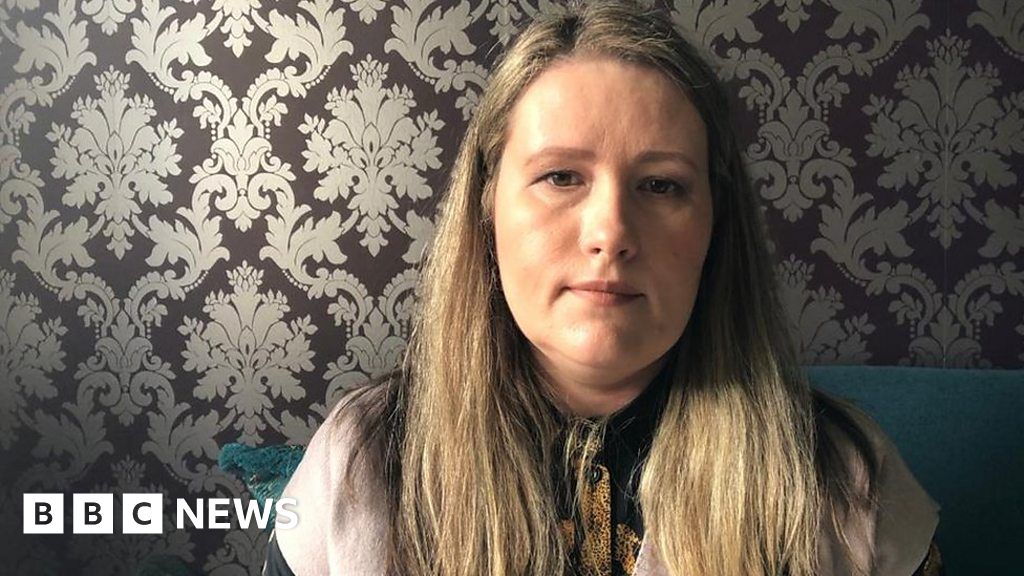 A Scottish Ukrainian woman has appealed to the UK government to allow British citizens to host their families while the war in their homeland continues.

Galina Watson is desperate to help her mum, sister and niece escape Ukraine.

She hopes to be able to look after them in her Bathgate home but they are unable to get a visa.

The UK government has been facing growing calls to waive visa rules for Ukrainians seeking sanctuary in the UK amid the ongoing Russian invasion.

First Minster Nicola Sturgeon has called for visa requirements for Ukrainian citizens fleeing conflict to be scrapped, and to for the UK to “sort the paperwork later”.

These Media Stocks Have Fallen More than 50% This...

Greitens’ ex-wife says she has photos, documents to support...

Djokovic denied entry into Australia over visa mishap amid...

Undercover agent next in trial of Gov. Whitmer kidnap...

What you can buy instead of a ridiculously expensive...

Biden tells CEOs they have ‘patriotic obligation’ to guard...

Good news! Asus will ‘aggressively’ drop pricing for its...

Biden administration is finalizing a waiver for California to...

Morbius release date has been pushed back – and...

Time to start planning your next big adventure

A doghouse struck by a meteorite has sold at...

Seafood biz braces for losses of jobs, fish due...

Google Pixel Tablet: everything we know so far

Hayden Panettiere confirms her daughter, 7, is ‘safe,’ ‘not...

Microsoft Teams is more popular than ever, so you’d...

FIFA suspends Russian teams from all competitions "until further notice"