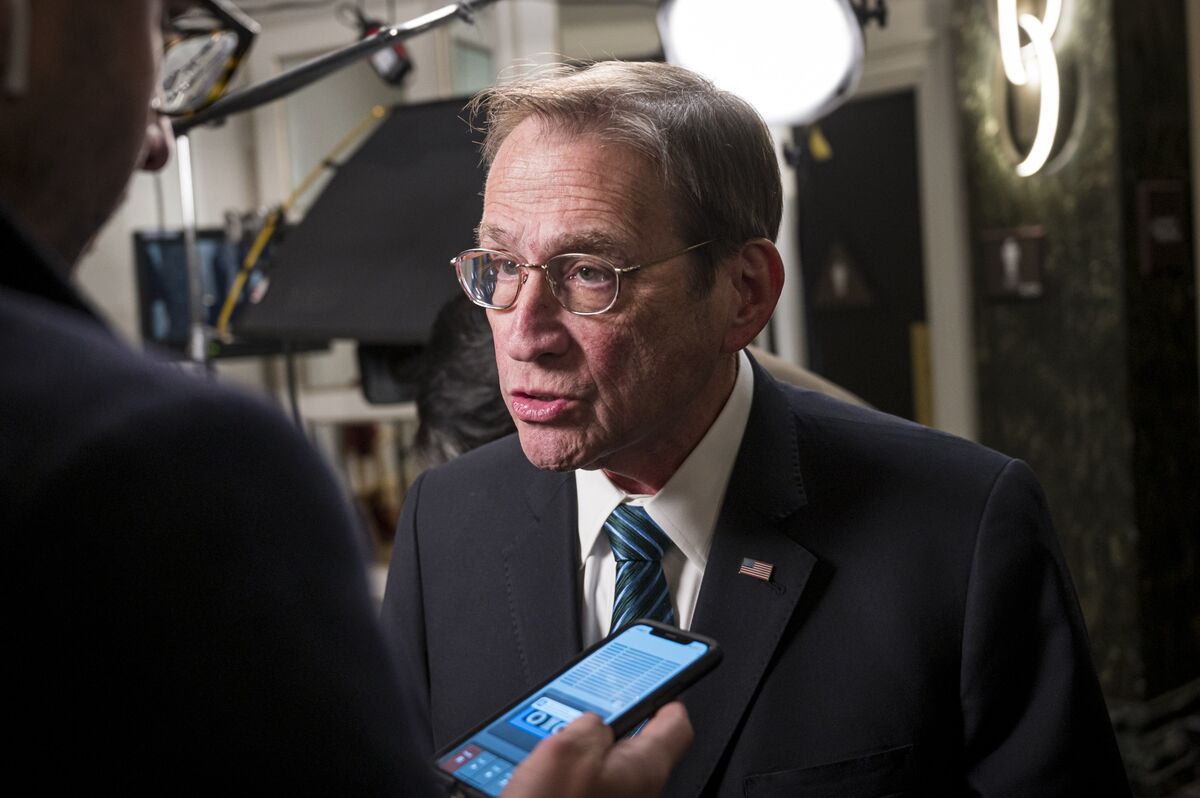 Centene Corp. Chief Executive Michael Neidorff will take a medical leave of absence effective immediately for what he called a treatable medical condition, according to a company

Neidorff had earlier announced plans to

retire in 2022 and remain as chairman through the end of the year. He has led the company for 26 years.

The health insurers day-to-day operations will be managed by senior executives in an expanded office of the chairman, the company said. James Dallas will become acting chairman.

The leadership team, reporting to Dallas, will include:

Centene said it expects to choose a new CEO in the first half of this year. The shares were unchanged in post-market trading in New York after closing down 0.6% Thursday. “In the court of public opinion, she was pretty...

Opinion: Biden’s trip to the Middle East is just...

Sean Hannity: If Ukraine defeats Russia, it will be...

How to Know If Your Partner Is Controlling and...

Personal Wealth: Are We Going Into a Recession? Advice...

US House passes Crown Act which would end hair...

Sheffield: ‘I Love You Will U Marry Me’ graffiti...

A retiring moderate Democrat unloads on the party

Internet Backs Student Who Got Boyfriend Arrested: ‘$14k is...

Should Scotland have women-only rail carriages?

Jonah Hill to stop promoting films to protect his...

Nvidia Computex 2022: everything you need to know

US intelligence says Russia has prepared a false-flag operation...

DR Congo conflict: Hiding on top of a hill...

On trip to Iran, Vladimir Putin wants to show...