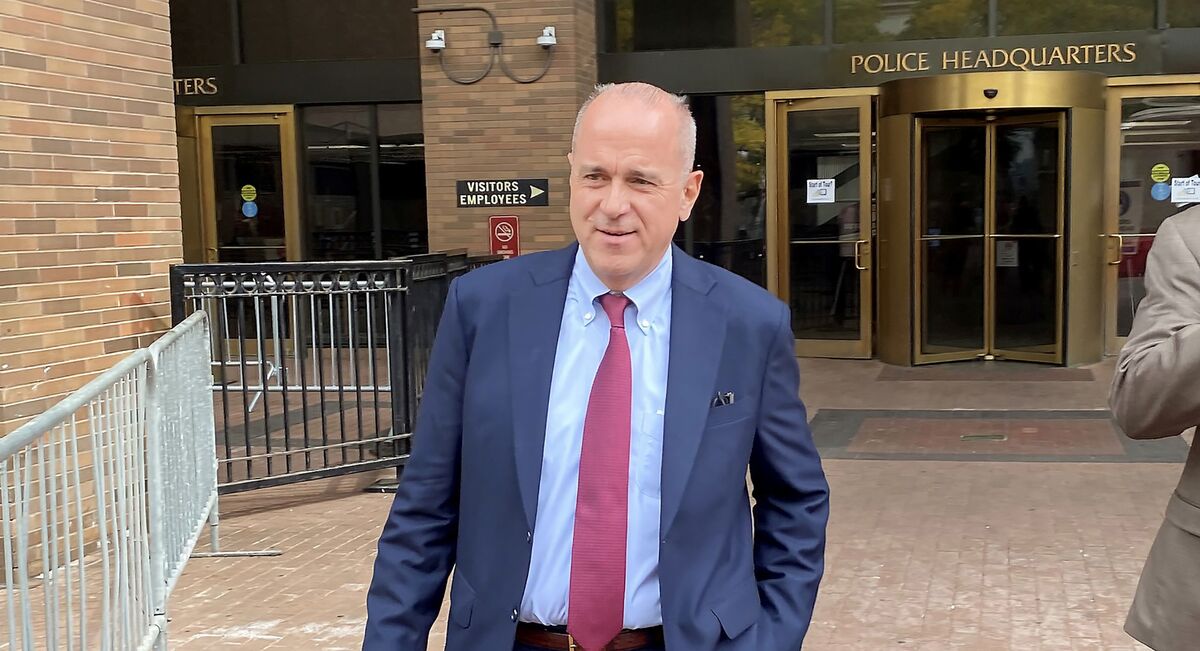 The former head of the union representing New York City Police Department sergeants was charged by federal prosecutors with claiming hundreds of thousands of dollars in fraudulent expenses.

Edward Mullins, who served as president of the Sergeants Benevolent Association for nearly two decades, surrendered to the Federal Bureau of Investigation on Wednesday morning. He is accused of securing more than $1 million by submitting false and inflated reports seeking reimbursement for personal expenses, including meals at high-end restaurants, while claiming they were for legitimate union business. Macau adds more casino hotels for use as COVID...

Soldier who went missing during Korean War accounted for

How a Vet Performs Dangerous Surgeries on Wild Animals

Google Workspace is making it easier to share your...

Am I Underpaid? Too Often, Younger Workers Don’t Know

The subway mask mandate is over

Kayleigh McEnany goes after the media for ‘enabling’ protests...

Apple workers at Maryland store vote to unionize, a...

Spirit Airlines gets chance to expand at busy Newark...

DPS Drug Labs slammed, as fentanyl pours in from...

Fitbit’s new Sleep Profile tells you what kind of...

Markets Losing a Cushion as Central Banks Reel In...

Scotland’s mask rules to stay in force until April

Hong Kong’s Jumbo Floating Restaurant May Not Have Sunk...

Attack on Florida’s Scrutiny of Textbooks is More CRT...

American journalist is killed in Ukraine

Spotify Blend playlists let you co-create mixtapes with your...

NTSB to release preliminary report on bridge collapse in...