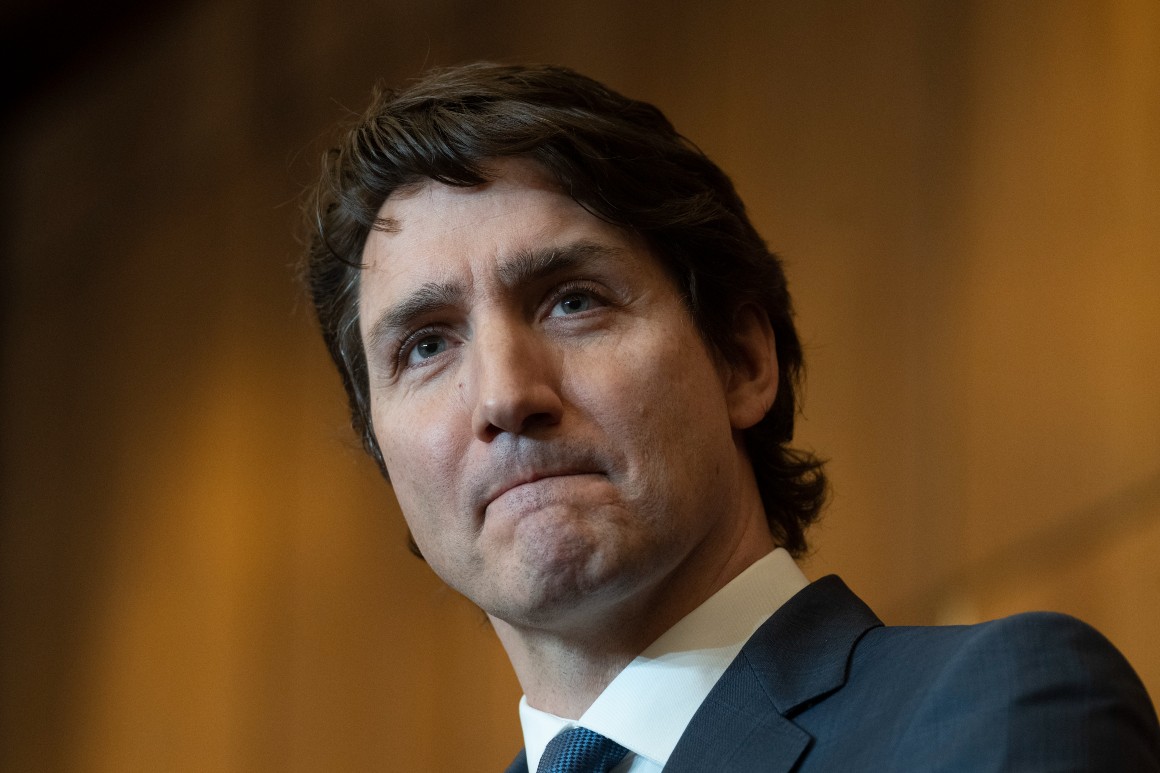 There continues to be real concerns about the coming days, he said, but we will continue to evaluate every single day whether or not it is time and we are able to lift this state of emergency.

When asked if he considered the vote one of confidence in his minority government, Trudeau replied, I cant imagine anyone voting against this bill as expressing anything other than a deep mistrust in the governments ability to keep Canadians safe at an extraordinarily important time.

The Conservatives and Bloc Québécois voted against use of the sweeping enforcement measures and accused the prime minister of overreach.

Convoys rolled into Ottawa in January soon after the government of Canada introduced vaccination rules for cross-border truckers. The mandates turned out to be the least of their grievances.

NDP Leader Jagmeet Singh has said the threat posed by the so-called Freedom Convoy justified use of the act. They came here to overthrow a democratically elected government, he said last week. It is a movement funded by foreign influence, and it is fed on disinformation. Its goal is to disrupt our democracy.

Big rigs and protesters occupied Ottawa streets for almost three weeks, holding out against Ottawa Police Services, which failed to manage the crisis.

Hurtful and racist symbols were everywhere the incessant honking was unbearable, Ottawa Centre MP Yasir Naqvi told POLITICO over the weekend. Nearby parking lots were used as urinals, our skies were filled with firecrackers as they were hurled down streets every night, and the air was thick with diesel fuel.

Protesters also shut down key trade corridors for a time along the U.S.-Canada border, including at the Ambassador Bridge in Windsor, Ont.

Once the Emergencies Act was invoked, police created a perimeter around key blocks in downtown Ottawa and established checkpoints to control entry into the area.

On Friday, a wave of municipal, provincial and federal police forces began to clear the streets in a massive sweep that lasted three days. Police said Monday that theyve made 196 arrests and towed 115 vehicles. Betty White and Joan Rivers roasting each other in...

Why America Isn’t Ready for the Next Pandemic

Looking for a white TV? Here’s why you can’t...

Feds admit breaking law with delay in case against...

Why there is a row over an ancient clootie...

AMD vs Nvidia price war heats up with GPU...

Malta to hold March 26 vote to decide next...

Tribal request to halt Arizona copper mine work is...

China’s Main Olympics Goal Is Getting Through Unscathed