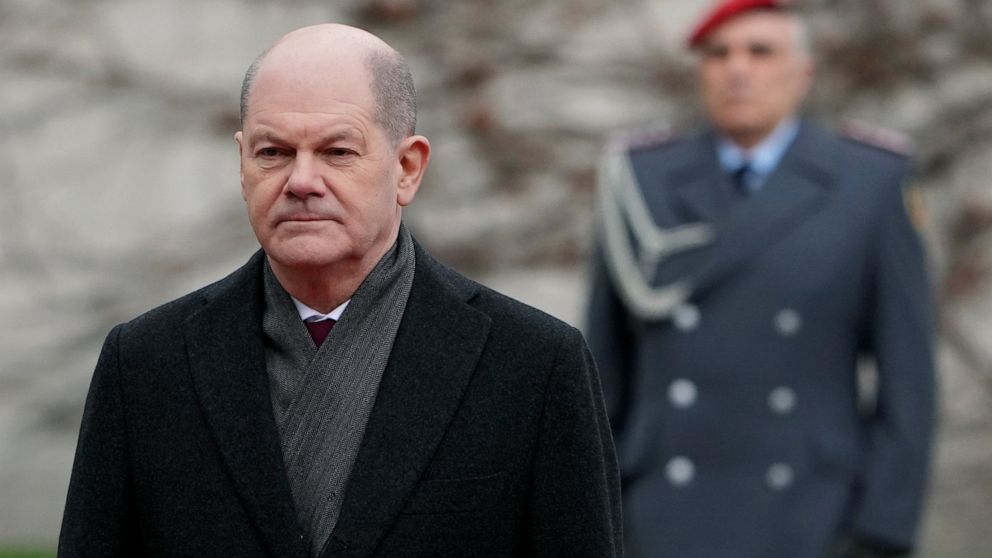 BERLIN — Germany has taken steps to halt the process of certifying the Nord Stream 2 gas pipeline from Russia, Chancellor Olaf Scholz said Tuesday, as the West started taking punitive measures against Moscow over the Ukraine crisis.

Scholz told reporters in Berlin that his government was taking the measure in response to Moscows actions in Ukraine.

The pipeline bringing natural gas from Russia to Germany has long been criticized by the United States and some European countries who argue that it increases Europes reliance on Russian energy supplies.

Scholz said that the government had decided to reassess the certification of the pipeline, which hasnt begun operating yet, in light of the latest developments.

That will certaintly take time, if I may say so, he said.

Finnish president confirms his country will apply to join...

Florida on pace for smallest orange crop in over...

Three great movies are leaving Netflix at the end...

Will swapping out electric car batteries catch on?

Joe Maddock returns to Bath as attack coach as...

Fact-checking Manchin’s claim the Senate filibuster has not been...

Cuomo to file complaint against James with entity that...

Vodafone looks towards consolidation in Europe

Woman Backed for Kicking Her Brother, His Wife and...

Jesse Tyler Ferguson pivots to baseball in a Broadway...

Google is closing one of its least-loved Workspace apps

8 dead after U.N. helicopter shot down by rebels...

Corgis and Cars: Queen’s pageant to be parade of...

‘Are You Pulling Our Leg?’: Woman’s Hilarious Rant About...