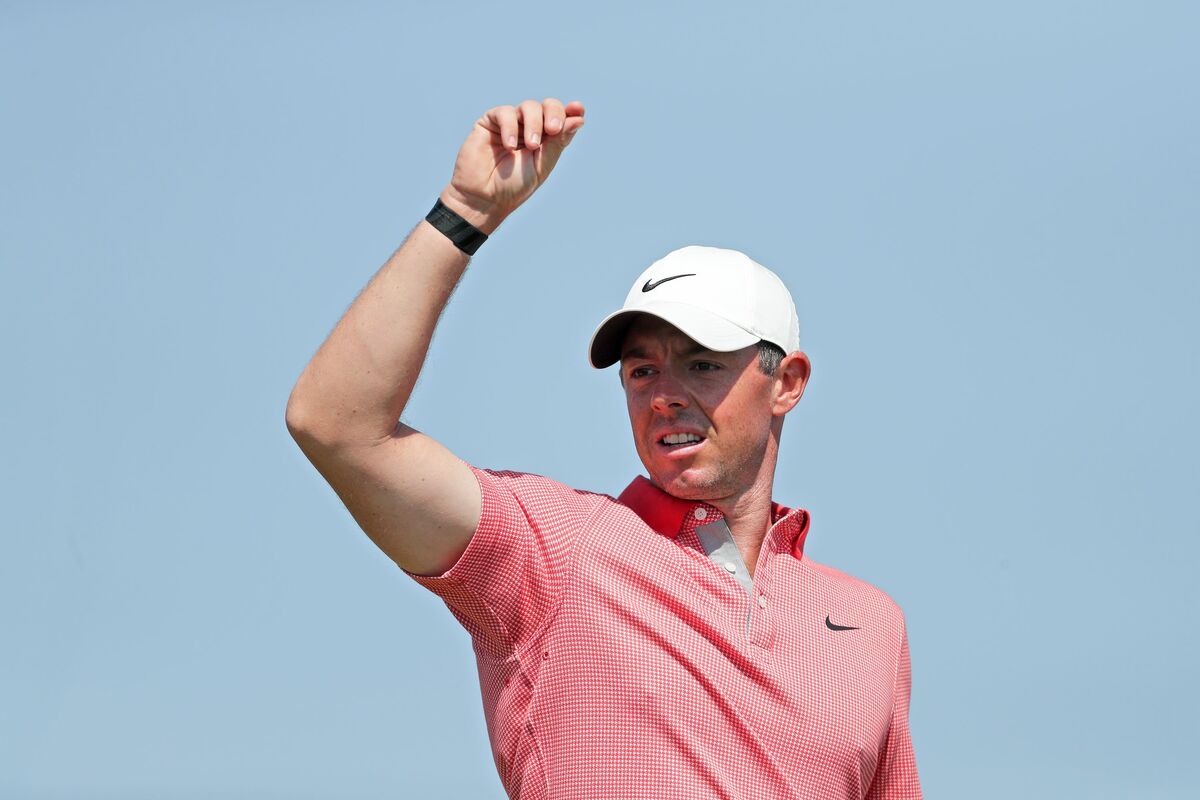 Rory McIlroy believes the potential breakaway golf league is dead in the water after Dustin Johnson and Bryson DeChambeau committed their futures to the PGA Tour.

Johnson and DeChambeau have joined the likes of McIlroy, Tiger Woods, Jon Rahm, Collin Morikawa, Justin Thomas and Brooks Koepka in resisting the overtures of a Saudi-backed rival circuit spearheaded by Greg Norman.

And McIlroy believes that is the final nail in the coffin for the rebel league as he also took aim at the naive, selfish, egotistical, ignorant comments from Phil Mickelson, who had accused the PGA Tour of acting like a dictatorship.

Asked following his final round of the Genesis Invitational if the threat of a breakaway league was over, McIlroy said: Yeah, yeah. Whos left? Whos left to go?

I mean, theres no one. Its dead in the water in my opinion. I just cant see any reason why anyone would go.

Sundays announcements from Johnson and DeChambeau came three days after Mickelsons motives for potentially joining a breakaway league were laid bare in an extraordinary extract from a new biography of the six-time major winner.

In an interview with Alan Shipnuck for his forthcoming book, Phil: The Rip-Roaring (and Unauthorized!) Biography of Golfs Most Colorful Superstar, Mickelson claimed the new league is an attempt at sportswashing by the Saudi regime.

The 51-year-old also admitted he has concerns about Saudi Arabias human rights record in a telephone interview with Shipnuck last November.

Knowing all of this, why would I even consider it? Because this is a once-in-a-lifetime opportunity to reshape how the PGA Tour operates. The Tour likes to pretend its a democracy, but its really a dictatorship.

Asked about Mickelsons comments, McIlroy added: I dont want to kick someone while hes down obviously, but I thought they were naive, selfish, egotistical, ignorant.

It was just very surprising and disappointing, sad. Im sure hes sitting at home sort of rethinking his position and where he goes from here.

In a statement released by the PGA Tour, Johnson said: Over the past several months, there has been a great deal of speculation about an alternative tour; much of which seems to have included me and my future in professional golf.

I feel it is now time to put such speculation to rest. I am fully committed to the PGA Tour.

I am grateful for the opportunity to play on the best tour in the world and for all it has provided me and my family.

While there will always be areas where our Tour can improve and evolve, I am thankful for our leadership and the many sponsors who make the PGA Tour golfs premier tour.

Four hours later, DeChambeau wrote on his official Twitter account: While there has been a lot of speculation surrounding my support for another tour, I want to make it very clear that as long as the best players in the world are playing the PGA Tour, so will I.

As of now, I am focused on getting myself healthy and competing again soon. I appreciate all the support.

DeChambeau withdrew from the Saudi International after an opening 73 earlier this month, citing hand and hip injuries. Slovaks unveil monument to slain journalist and his fiancee

Admiral Stavridis on a Plan to Get Ukrainian Wheat...

Who Will Pay For Ukraine’s Marshall Plan? | Opinion

Around 24% of shareholders vote against Glencore’s climate progress...

Powell: ‘Soft’ economic landing may be out of Fed’s...

Shaun Maloney: Martin Boyle will only leave Hibernian for...

What India Couture Week reveals about this year’s bridalwear...

Elizabeth Line: The Queen is shown how to use...

CDC to weigh in soon on whether to upgrade...

How extreme heat becomes deadly — and how to...

‘The Music Man’ hopes to lead Broadway out of...

Video: What could be next for Alex Jones? One...

More than 100 migrants arrive in Florida Keys in...

The Brent Oil Market Is Facing Its Libor Moment With $100 Barrels...