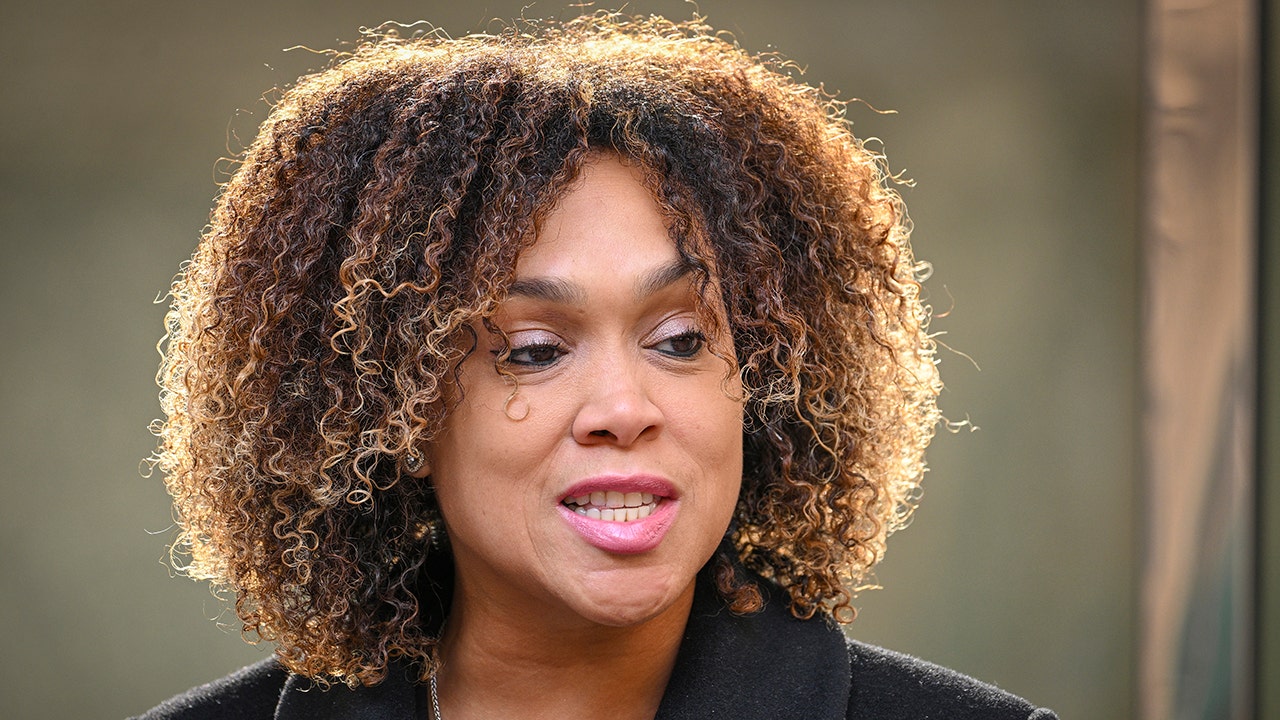 Lawyers for Baltimores top prosecutor, Marilyn Mosby, filed a motion seeking to have the federal indictment alleging she improperly received COVID relief funds and lied on mortgage applications to purchase two vacation homes in Florida thrown out, arguing prosecutors were racially and politically motivated to ruin the career of a “young, progressive, Black, female elected official.”

The motion filed Friday in the U.S. District Court for the District of Maryland seeks to have the federal indictment against Mosby dismissed on the basis of “selective or vindictive prosecution.” It specifically names Assistant U.S. Attorney Leo Wise, alleging the “animosity” shown toward Mosby is “an example of a pattern and practice of engaging in similar conduct aimed at other Black officials,” and U.S. Attorney for the District of Maryland, Erek Barron, who signed the indictment against Mosby.

“Since its inception, the prosecution against States Attorney Mosby has been driven by malicious personal, political, and even racial animus on the part of the prosecutors,” lawyers for Mosby wrote.

Baltimore State’s Attorney Marilyn Mosby addresses the media outside her office on a day after her indictment on federal perjury charges on Friday, Jan. 14, 2022.

They continued, “The indictment returned against States Attorney Mosby is the culmination of a long-running crusade to ruin the political career of a young, progressive, Black, female elected official, led by a prosecutor who has repeatedly made financial contributions to the campaigns of her political opponents and led a prosecution team that engaged in intentionally reckless behavior that stonewalled any participation by States Attorney Mosby and failed to disclose exculpatory evidence to the Grand Jury.”

The motion alleges the indictment was purposely timed to influence her June 2022 reelection prospects.

A two-term Democratic Baltimore States Attorney, Mosby, 42, is charged with two counts of perjury and two counts of making false statements on loan applications. She allegedly requested coronavirus-related withdrawals in the amounts of $40,000 and $50,000 from the City of Baltimores deferred compensation plans. The indictment said she falsely verified meeting at least one of the qualifications as defined under the CARES Act despite earning a gross salary of $247,956 in 2020.

Mosby is also accused of making false statements on loan applications for a $490,500 mortgage to purchase a home in Kissimmee, Florida, and for a $428,400 mortgage to purchase a condominium in Long Boat Key, Florida. She allegedly failed to disclose that she and her husband, Nick Mosby, Democratic president of the Baltimore City Council, also allegedly had unpaid federal taxes in the amount of $45,022 or that the Internal Revenue Service (IRS) had placed a lien against all property and rights to property for that amount. Nick Mosby is not charged in the case.

Marilyn Mosby pleaded not guilty to all counts earlier this month.

The motion takes aim at Wise for contributing to the campaigns of Mosbys Democratic primary opponents for states attorney in 2018, Ivan Bates and Thiru Vignarajah, The Baltimore Sun reported. It also accused Wise of engaging in a “smear campaign” against Mosby, accusing her office of leaking information about a federal investigation into the Baltimore Police Departments Gun Trace Task Force.

“When you dont have the law or the facts on your side you claim that its a witch hunt, you point fingers back at the prosecutors, thats not uncommon,” Vignarajah, a former federal prosecutor, told Fox 45.

Experts told the Sun its a long shot that the motion to dismiss the indictment will be granted based on the subjective views of the prosecution alone, pointing out that sometimes lawyers file litigation for the purpose of public relations or word of the motion reaching prospective jurors.

The Sun noted that Mosbys defense team has long targeted Wise and contacted the Justice Department to attempt to squash his year-long criminal tax investigation into Mosby and her husband before charges were filed. But Fridays motion was the first time they have publicly gone after Barron. Tom Homan: The United States Of America Has Lost...

Waukesha suspect Darrell Brooks due back in court as...

EU Ambassador to the U.S. Stavros Lambrinidis on “The...

He Was Given Six Months to Live. Then He...

Australia’s Perry could play as batter only in World...

The Electric Vehicle Revolution Is On, and It’s Going...

Tracy Letts on writing his play and then having...

Live blog: How to watch the Oscars, news from...

Man in Gov. Whitmer kidnap plot: No one twisted...

India Bans Chinese Apps Including From Alibaba, Tencent on...

Soldier dies after being attacked by bear on base...