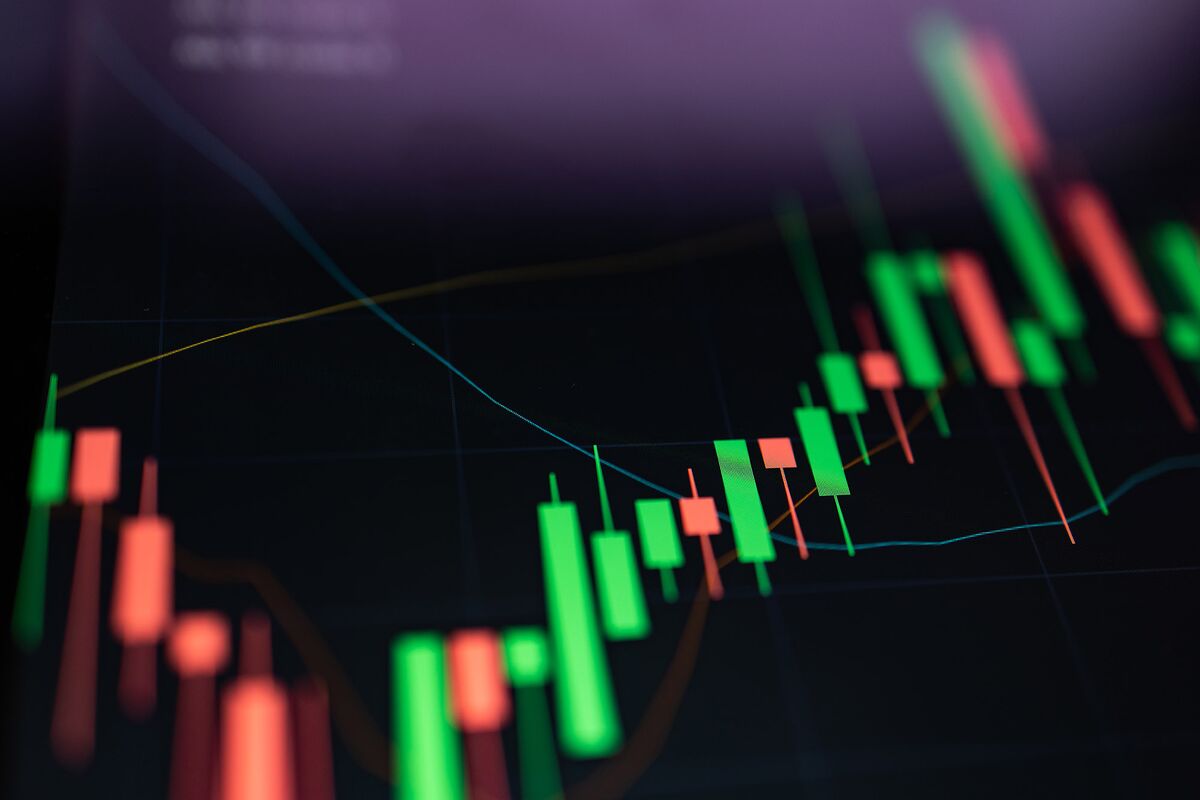 JPMorgan Chase & Co. economists said the Federal Reserve is likely to raise interest rates by 25 basis points at nine consecutive meetings in a bid to tamp down inflation.

The bank is joining others on Wall Street in ramping up bets for faster policy tightening, after U.S. consumer prices posted the biggest jump since 1982 in January. Goldman Sachs Group Inc. is forecasting

seven hikes this year, up from its earlier prediction of five.

We now look for the Fed to hike 25bp at each of the next nine meetings, with the policy rate approaching a neutral stance by early next year, the JPMorgan team, led by chief economist Bruce Kasman, said in a research note.

On inflation, the economists said a feedback loop may be taking hold between strong growth, cost pressures, and private sector behavior that will continue even as the intensity of current price pressures in the energy sector eventually fade.

The risk that central banks shift and perceive a need to generate slow growth — and the corresponding impact on global financial conditions — is now the most significant threat to an otherwise healthy global backdrop, the economists wrote.

The report follows comments Friday by Chicago Fed President Charles Evans on the need for a substantial policy shift.

The current stance of monetary policy is wrong-footed and needs substantial adjustment, Evans told a New York conference hosted by the University of Chicago Booth School of Business, citing the hottest inflation in 40 years. TV classic’s radio revival to reveal what Our Friends...

Twitter is working on a close-knit community feature called...

Man who attempted to row across Atlantic Ocean has...

The U.S. and Europe’s Next Punch at Putin May...

Ros Atkins on… how Ukraine became the front line...

Tech companies need to do more to protect LGBTQ...

A Putin Critic Fell from a Building in Washington....

The EU Should Have an Army

Trolling along: Fetterman going big on social media vs....

Ukraine urges Lebanon to block ship with grain from...

The Boys season 4 supercharges its cast with a...

The date is set: Netflix and Star Trek are...

Progressivism: The Failure of a Mission

How a 92-year-old cleric silently halted Iraq’s slide back...