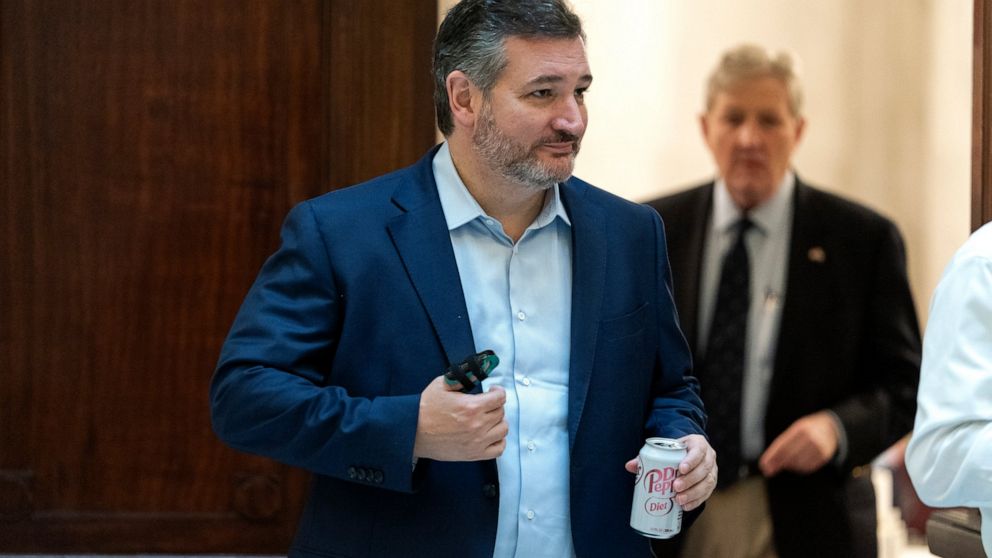 MEXICO CITY — Sen. Ted Cruz has accused Mexico of undermining the rule of law, and Mexico’s government shot back on Friday, saying at least candidates in Mexico concede defeat when they lose elections.

The exchange came after the Republican from Texas claimed there was deepening civil unrest in Mexico and the breakdown there of civil society, the breakdown of the rule of law. Cruz was referring to recent killings of journalists and politicians in Mexico.

Responding in a letter to Cruz Friday, Mexicos ambassador to the United States wrote, I invite you to look at what happened in our national election.”

Without exception, all of the political parties accepted the results and got on with the task of strengthening our democracy and freedom of expression, Ambassador Esteban Moctezuma wrote.

That was a clear reference to Sen. Cruz’s actions after the riot at the U.S. Capitol on Jan. 6, 2021, that left several people dead in the immediate aftermath, hundreds facing charges and millions of dollars in property damage.

Cruz was one of a handful of GOP senators who continued to champion former President Donald Trumps false claims of voter fraud even after the riot, and court rejections of repeated challenges. Cruz voted against certifying the election results that night and said he has no second thoughts about that vote.

Cruz is no stranger to controversies involving Mexico.

Cruz was criticized for taking his family to the Mexican resort of Cancun in February 2021 while millions of Texans shivered in unheated homes after severe winter weather battered his state.

He cut short the Cancun trip after images circulated of him waiting at a Houston airport for his flight to the resort town. Millions of Texans had lost heat and running water and at least 40 people in Texas died as a result of the storm. Cruz later said the trip was a mistake.

When official vote counts showed he lost the presidency in 2006 albeit by a vastly narrower margin than did Trump in 2020 he rallied supporters to block a major Mexico City boulevard for weeks and staged an inauguration of himself as legitimate president. With stars out, Bengals’ supporting cast steals show in...

5 injured in shooting near Big Four Bridge in...

Mahsa Amini: Women take headscarves off in protest at...

Manhunt for suspect in deaths of 4 people in...

Chris Hemsworth is here to mess with your head...

Greg Gutfeld: The elites are finally admitting that remote...

For startups, the message is clear: Grow fast or...

‘Lay Off’: Internet Defends Mom Who Put Lock on...

Why Democrats haven’t given up on Joe Manchin and...

Apple agrees to pay $50M to settle lawsuit over...

Using My Role as a Hispanic Leader to Champion...

10 Republicans on the ballot who were at or...

The great Covid thaw is spreading

Monthly, annual inflation spiked in May as oil fueled...

An actionable framework for founders bridging into web3

Marchant to start at 13 as England make eight...