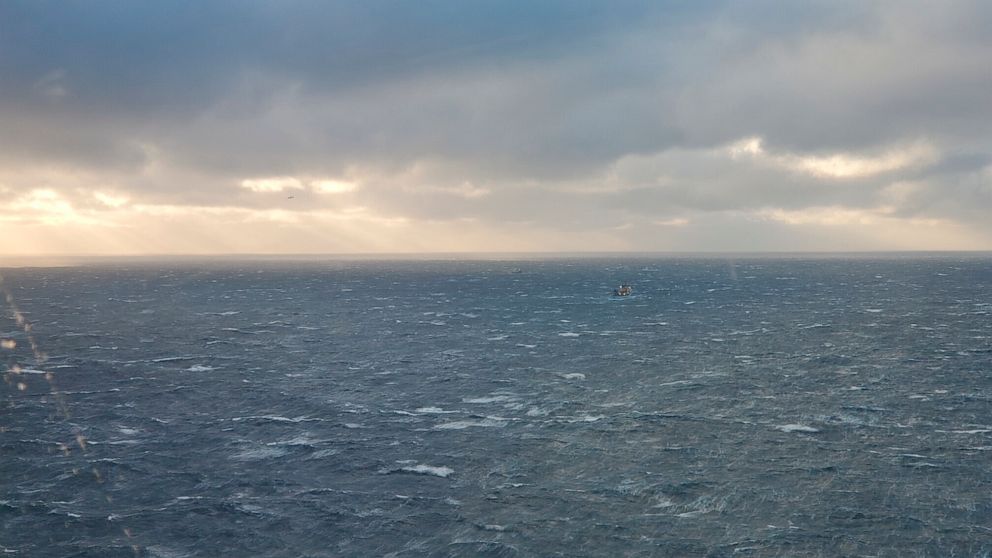 MADRID — Canadian rescuers called off the search for 12 missing crew members from a Spanish fishing vessel that sank in rough seas off Newfoundland.

The Joint Rescue Co-ordination Centre in Halifax, Canada, announced late Wednesday it was suspending the exhaustive search by aircraft and vessels that retrieved nine bodies from the water and rescued three survivors found in a lifeboat.

The center reported rough seas and some fog in the area where the 50-meter (164-foot) Villa de Pitanxo sank in the dark early Tuesday.

The vessel operated out of northeast Spain’s Galicia region, where Spanish Fisheries Minister Luis Planas was due to meet with families of the dead on Thursday.

Planas called the sinking the worst tragedy for our fishing fleet in 38 years.

The Villa de Pitanxo went down some 460 kilometers (250 nautical miles) east of Newfoundland.

Planas and local fishing officials described the boat as modern and designed to withstand the typically harsh weather of the area.

What does Russia’s Putin fear most?

Healey’s in. Here’s what that means.

Uvalde Shooting: Texas Police Made ‘Wrong Decision’ Not to...

Apollo Global (APO) Is Interested in Helping Finance a...

California capitol staffers might get their chance to unionize

Biden’s poll numbers bounce out of State of the...

When the Star Witness Confesses to Lying (Podcast)

Sue Redfern set to be first woman to umpire...

Workers at Starbucks Reserve Roastery in Chelsea vote to...

How a Russian invasion of Ukraine would reverberate around...

Q&A: Direct Relief CEO Thomas Tighe on how to...

The best Instant Pot deals at Amazon ahead of...

There’s an all-new free version of Google Workspace for...

More than 170K without power from massive winter storm

‘Unwilling to accept defeat’: How Sinema and Murphy clinched...

Lawmakers wear blue and yellow to State of the...

US, NATO using military moves to send message to...

Durbin: Some speaking out about Biden court pick ‘have...

Slovak minister says paying in roubles could be an...

Jefferson Quran returns to US as Dubai Expo 2020...